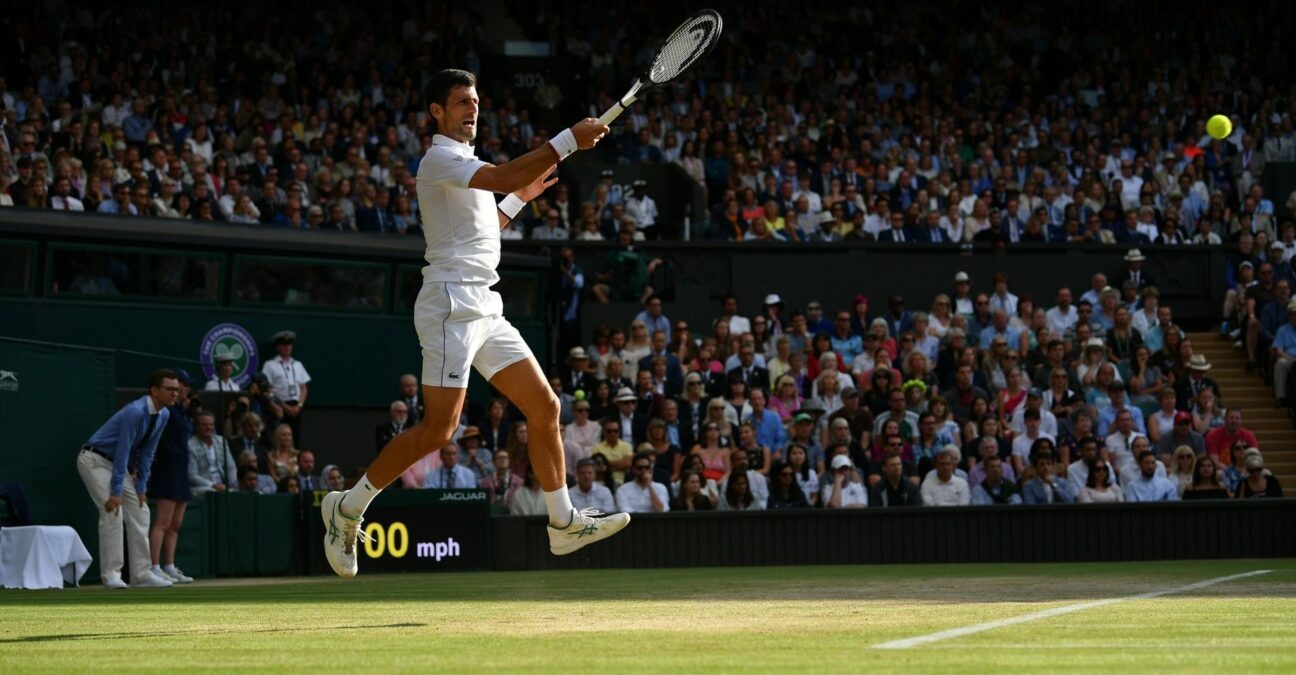 After winning the French Open on Sunday and completing the career Grand Slam for the second time, the world No 1 will not be able to celebrate and rest for long. On Wednesday, Djokovic and his team will land in Mallorca, Spain.

Djokovic scored a thrilling five-set win over Tsitsipas to win his 19th career Grand Slam singles title, coming from two-sets-to-love down to win the title on Sunday. 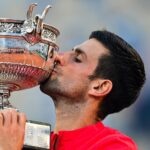 In my opinion, we should not be playing the Mallorca ATP event

On Tuesday, it was confirmed that the Serb will play doubles at the ATP Mallorca Championships next week as a warm-up ahead of Wimbledon.

Prior to the announcement, Ivanisevic had said he was not in favour of Djokovic playing the Mallorca event due to the different conditions in Mallorca as compared to the grass surface at Wimbledon.

“We should be there on Wednesday“, Ivanisevic told Tennis Majors. “In my opinion, we should not be playing the tournament because the grass at Wimbledon is very different compared to one in Mallorca. We need to be in London at least three days beforehand, since Novak is playing on Monday as the defending champion. We will stay in Mallorca for seven or eight days.”

Wimbledon is due to start on June 28 and hence by Ivanisevic’s assessment, the most realistic date for the Serb’s arrival in London is Friday June 25.

“We need to have at least two practices on grass in London, so yes, we should be there on Friday. Not only that, we need to get used to very strict conditions at Wimbledon, because the bubble is waiting for us over there as well.”

You can read the full interview with Ivanisevic on Tuesday morning where we have covered many topics, including Djokovic’s matches with Nadal and Tsitsipas in Paris, Federer’s decision to withdraw from the French Open, and his chances at Wimbledon, the nature of working with Djokovic, and even his prediction from last year that Djokovic will beat Nadal at Roland Garros. 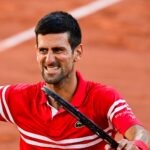