Home » News » Wimbledon » Emma Raducanu explains Wimbledon retirement, and doctor’s role in her decision: “I was not well enough to carry on”

Emma Raducanu explains Wimbledon retirement, and doctor’s role in her decision: “I was not well enough to carry on”

After a mystery retirement from her fourth-round match at Wimbledon, Great Britain’s Emma Raducanu has released a statement and talked to the BBC about her experience. 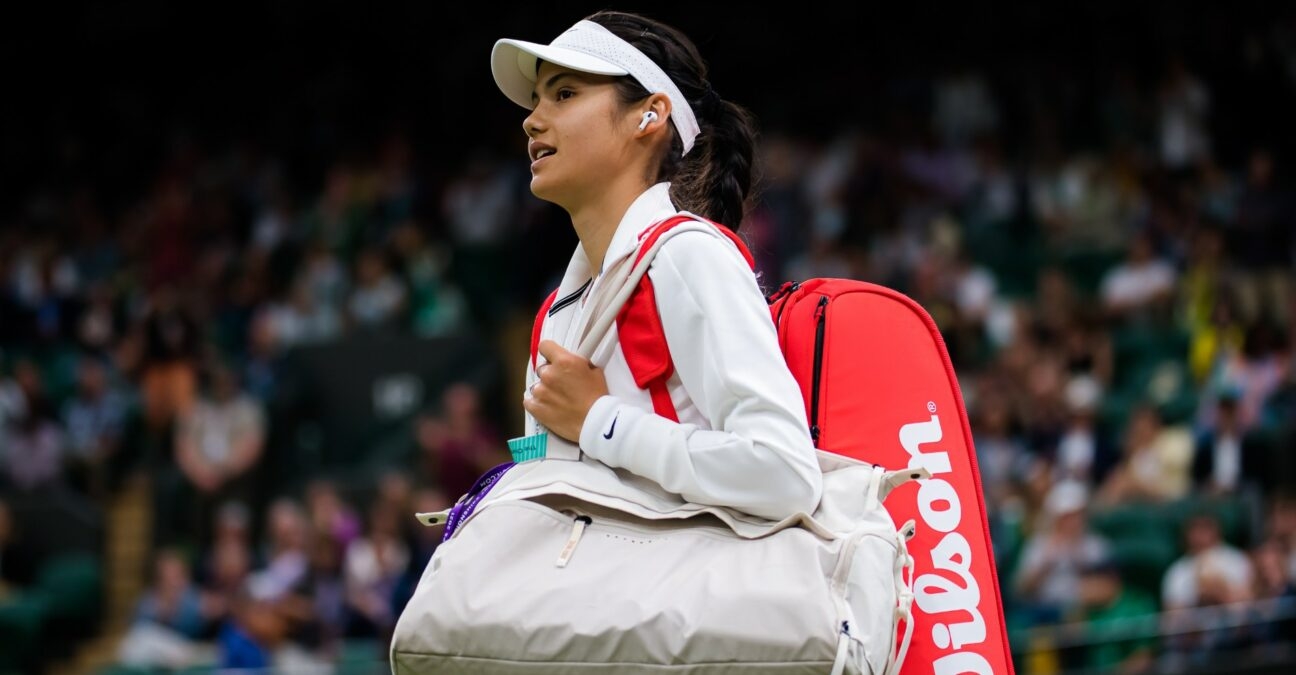 Emma Raducanu at Wimbledon in 2021

The dream Wimbledon for Great Britain’s Emma Raducanu ended abruptly – and mysteriously – on Monday as the 18-year-old left the court for a medical timeout after experiencing what looked to be illness or injury. Moments later the match was called and Australia’s Ajla Tomljanovic declared the winner by retirement, 6-4, 3-0 RET.

Raducanu would never stop back on No.1 Court, the crowd slowly filing out and the energy sucked from the stadium as they realised something had gone wrong.

Later in the evening the tournament sent out a statement to let the media know that Raducanu and her team would not be releasing a statement, and declared the reason for retirement: “Difficulty breathing.”

Raducanu’s statement: “The whole experience caught up with me”

On Tuesday Raducanu took to Twitter to explain her harrowing experience to the public.

“I wanted to let everyone know that I am feeling much better this morning,” she wrote. “First up, I want to congratulate Ajla on an incredible performance and I’m sorry our match ended the way it did. I was playing the best tennis of my life in front of an amazing crowd this week and I think the whole experience caught up with me.”

A heartbreaking way to end a stunning Grand Slam debut for Raducanu, who stormed into the round of 16 without dropping a set to become the youngest British woman to ever reach the second week at Wimbledon. But she vows to learn from the experience and come back stronger.

“At the end of the first set, after some super intense rallies, I started to breathe heavily and felt dizzy. The medical team advised me not to continue and although it felt like the hardest thing in the world not to be able to finish my Wimbledon on the court, I was not well enough to carry on,” she said.

“Last night will go a long way to helping me learn what it takes to perform at the top. I will cherish everything we have achieved together this week and come back stronger!”

Raducanu on BBC: “The medical advice was to pull out”

The Brit did an interview with Sue Barker of the BBC and told her that she followed the advice of the tournament’s physicians.

“The medical advice was to pull out,” she told Barker. “Yeah, I followed it because I think that their advice was the best in the end.”

Raducanu told Barker that the largest crowd she had ever played tennis in front of prior to this year’s Wimbledon was “Maybe a hundred people or something.” 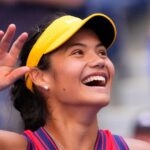 To give an idea of the viral nature of Raducanu’s experience, she went from about 2,000 Instagram followers to 295,000 in a week’s time.

The 18-year-old says she still doesn’t know precisely what caused her breathing issues on the court, but added that she believes it is something she can overcome with experience.

“I don’t know what caused it. I think that it was a combination of everything that has gone on behind the scenes in the last week, accumulation of the excitement, the buzz,” she said. “I think it’s a great learning experience for me going forwards. It’s a great step forwards. Now next time hopefully I’ll be better prepared.”

Pliskova: count on pressure as a top Brit at Wimbledon

Karolina Pliskova of the Czech Republic says that the pressure that Raducanu faced is just a part of the sport, especially for a British player at Wimbledon.

“I mean, look, if you decide to do this sport and if you decide to take the wild card from I guess the federation, most likely you’re going to be playing on a big court because you are from this country. I think you just need to count with that pressure,” she said when the press asked her about Raducanu after her quarter-final victory over Viktorija Golubic on Tuesday. 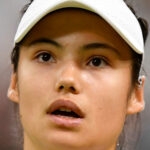 Pliskova added that the extreme pressure was likely more difficult for Raducanu to handle because she has very little experience on the WTA Tour. Wimbledon was her first WTA-level event of any kind, and the Czech pointed out that it was a lot easier for Coco Gauff, who reached the second week of Wimbledon to much fanfare, because she had been groomed to be a champion from a young age.

“I guess she also came a bit from nowhere,” she said. “Some of these girls, let’s say Coco Gauff, I think she’s a bit ready for all of this. That helps if you’re raised like a star. I think that’s a bit different. Tough to say. Hopefully she’s going to be okay because she was playing some incredible tennis and people enjoyed to watch her.