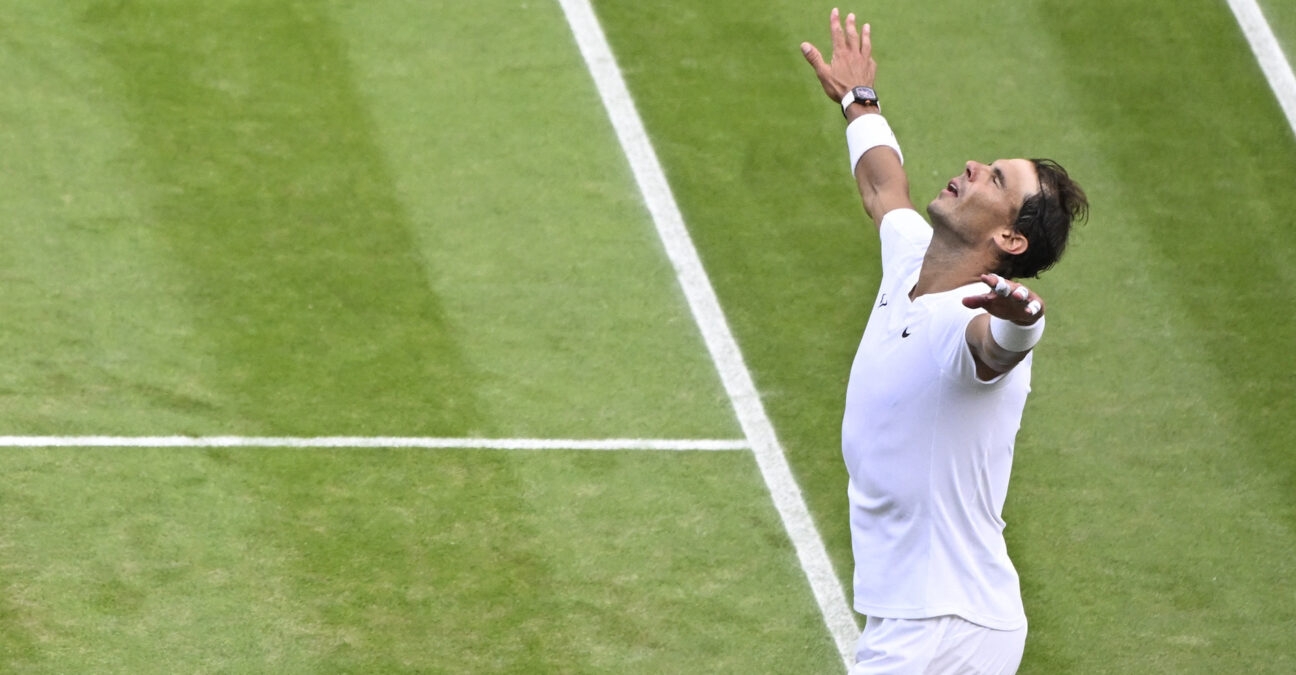 Rafael Nadal has made a career out of overcoming adversity, and Wednesday was no different for the legendary Spaniard as he battled through injury worries to complete a gritty 3-6, 7-5, 3-6, 7-5, 7-6 [10-4] victory over first-time Grand Slam quarter-finalist Taylor Fritz at Wimbledon.

For much of Wednesday’s contest, it felt like deja vu.

How did he get through it?

For the second time Nadal has had to face the hard-hitting American while significantly hobbled by an injury. At the Indian Wells final in March, where he lost to Fritz in three sets, Nadal was playing with a stress fracture in his rib, unbeknownst to him.

On Wednesday in London the Spaniard was foiled by an abdominal injury and had to be treated off-court during the second set before continuing the fight with Fritz on Centre Court.

At times during the four-hour and 21-minute clash it appeared that members of his team – specifically his father and sister – were urging him to retire from the match, but the resolute 22-time Grand Slam champion refused to yield and eventually emerged with his 19th consecutive Grand Slam match victory. 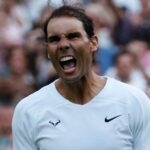 Read also
Nadal right where he wants to be: “The improvement in the tournament is there”
Tennis Majors

Nadal – something not right in the abdominal

“From my personal side it was not an easy match at all,” Nadal said. “So just very happy to be in the semi finals, that’s all.

“The body in general [is] fine. Of course in the abdominal something is not going well, being honest. So yeah, I had to find a way to serve a little bit different.

Of course in the abdominal something is not going well, being honest.

“In a lot of moments I was thinking maybe I will not be able to finish the match but I don’t know: the court, the energy something else [helped me through].”

Nadal improves to 8-0 in Wimbledon quarter-finals and sets a mouthwatering clash with Australia’s Nick Kyrgios on Friday.

Read also
“There was a time where I was having to be forced out of a pub at 4 A.M. to play Nadal” – older, wiser Nick Kyrgios has eyes on Wimbledon’s prize
Tennis Majors

Nadal v Kyrgios in the semis

The good news? Nadal will have Thursday off as he prepares for a clash with the volatile Aussie.

The bad news? It isn’t clear how the 36-year-old will pull up when he takes the court again.

Nadal, the third-oldest Wimbledon’s men’s singles semi-finalist of all-time, has won six of his nine previous meeting with Kyrgios, but the pair have split their two Wimbledon meetings, with Kyrgios stunning Nadal in the round of 16 in his Wimbledon debut in 2014, and Nadal exacting revenge in the second round in 2019.

“First thing I hope to be ready to play it, that’s the first thing, no?” Nadal said of the upcoming clash. “Nick, he’s a great player in in all the surfaces but especially here on grass. He’s having a great grass court season it is going to be a big challenge, I need to be at my 100 percent to keep having chances and that’s what I am going to try to do.” 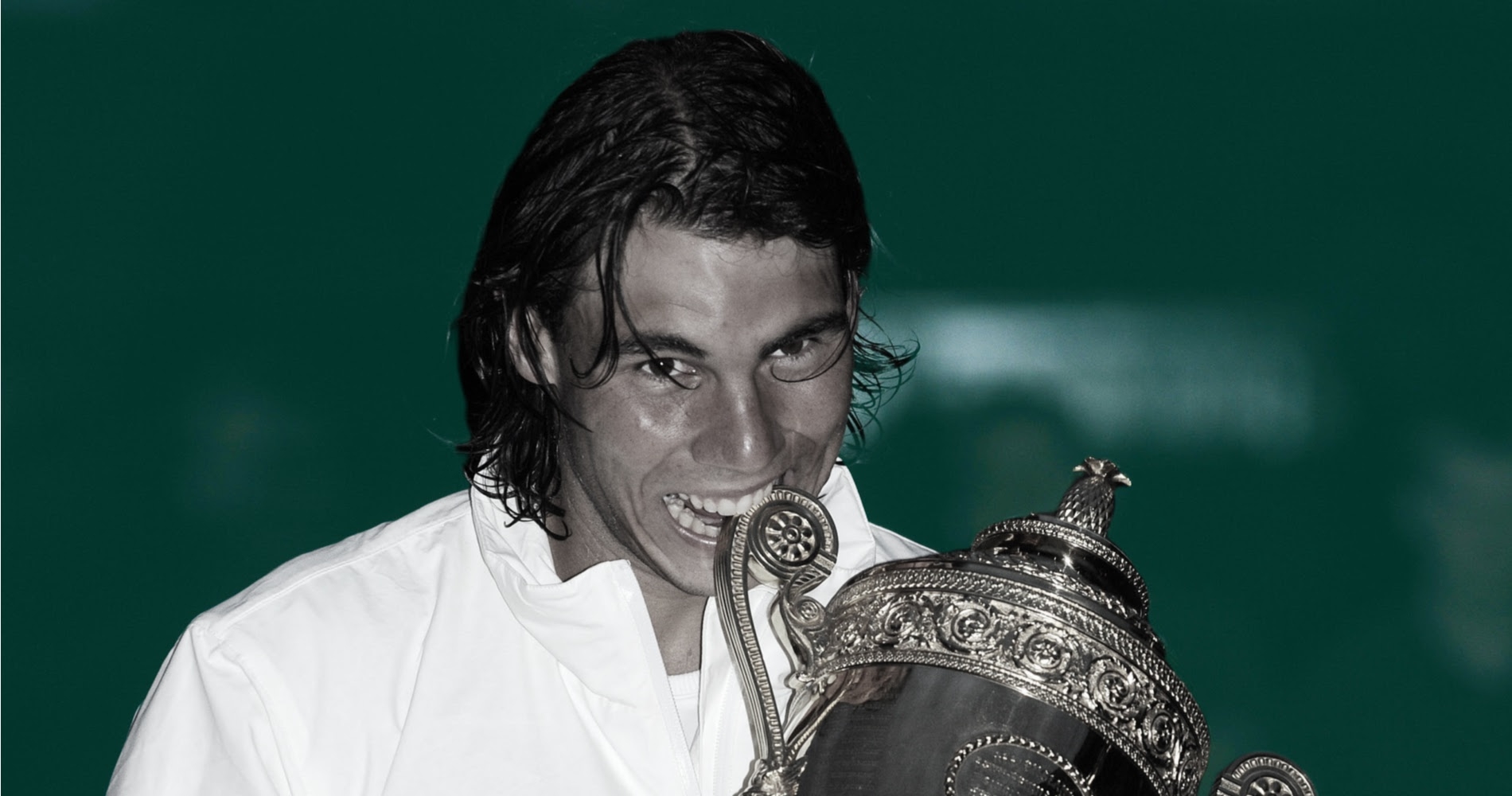 Nadal: “I was wrong, I shouldn’t have called Sonego at the net”
tennis majors 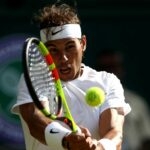