Home » News » June 30,1991: The day Wimbledon opened its doors on Middle Sunday for the first time

Every day, Tennis Majors takes you back in time to relive a tennis event which happened on this specific day. On this day in 1991, the rainy weather in London forced the All England Club to break a tradition that had stood for 114 years since the inception of the tournament 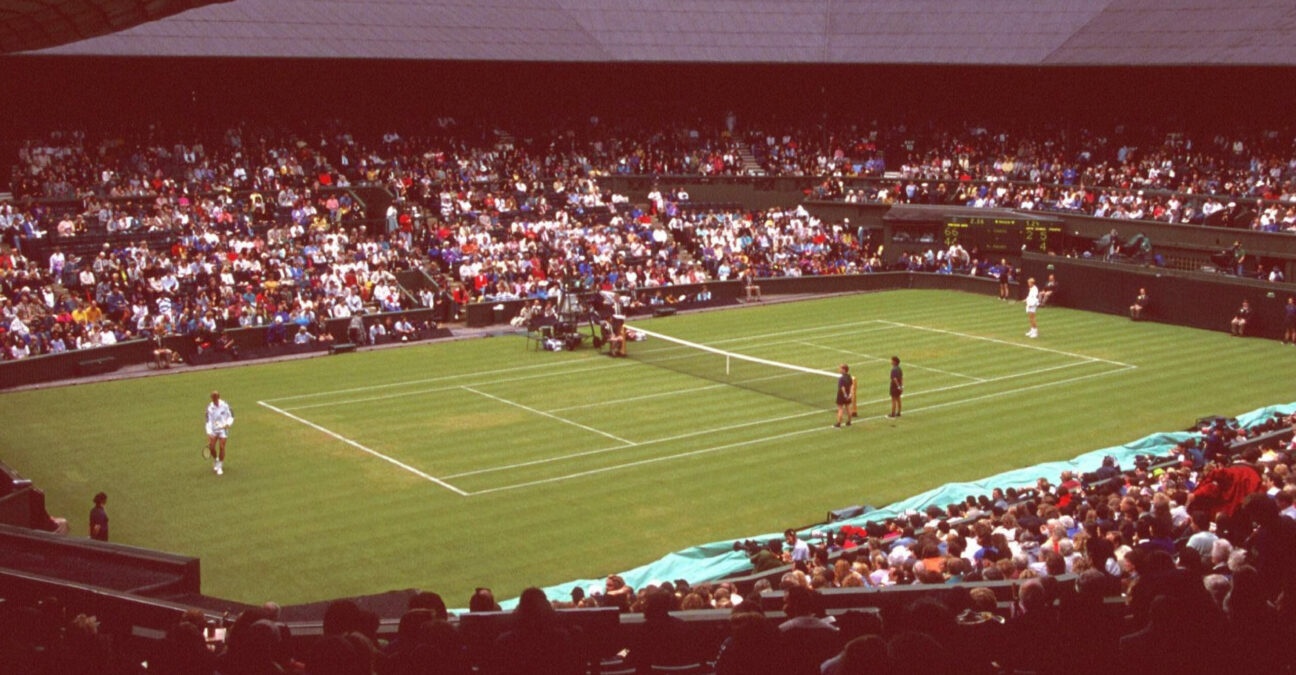 On this day, June 30 in 1991, for the first time in 114 years of history, matches were held at Wimbledon on the Middle Sunday. After the first few days of the tournament were plagued by rain, the organizers had no choice but to use the traditional day-off to make up for the accumulated delay of matches. The affordable last-minute tickets that went on sale attracted a whole new crowd to the All England Club, which created an unusually festive atmosphere throughout the day.

The facts: The rain forced the All England Club to break with tradition

Wimbledon is the oldest and the most prestigious tennis tournament in the world. Held at the All England Lawn Tennis and Croquet Club since 1877, it moved to its current location in 1922, the same year when the Centre Court was built. Considered by many as the most intimidating court in the world, with its famous Rudyard Kipling quote above the entrance (“If you can meet with triumph and disaster and treat those two impostors just the same”), the Centre Court had seen the best players in tennis history competing for the title. After the US Open switched to clay and then to hard court in the 1970s, and after the Australian Open switched to hard court in 1988, Wimbledon remained the only Grand Slam tournament to be played on grass, a surface that is usually more suitable for serve-and-volley players. Not only has Wimbledon retained the grass surface, but it has also maintained old-fashioned traditions such as the all-white dress code till date and the fact that the defending champion was always the first to open proceedings on the Centre Court on the first two days.

Another tradition at Wimbledon since its inception has been that there was no play on the Middle Sunday. Until 1991, this rule had never been broken, but this year, the weather had been particularly uncooperating. Four days after the tournament had started, only 52 out of 240 scheduled matches had been completed. 73 hours went by between the moment when Stefan Edberg, the defending champion, began his opening match on Centre Court, and the moment when he shook hands with Marc Rosset, although he won in straight sets (6-4, 6-4, 6-4). 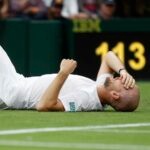 In these exceptional circumstances, Chris Gorring, the All England Club chief executive at the time, decided, along with the other members of the tournament board, to break the rules and to schedule matches on the Middle Sunday. This decision was not easy to make, partly due to the weight of the 114-year tradition, but also because of the practical issues it raised.

“The weather conditions had just forced us into scheduling an extra day’s play for the Middle Sunday of The Championships – but right now we had no tickets, no security, no catering, no umpires, no groundstaff, and no precedent to follow,” wrote Gorring in his book, Holding Court.

The officials worked day and night to make it possible, and on Sunday, June 30, 1991, the Wimbledon gates opened to the general public for the first time in the tournament’s history. Tickets were sold at the gates on a first-come, first-serve basis, for the price of £10, which allowed a very enthusiastic crowd into the All England Club, which the public address announcer called “the most enthusiastic Centre Court crowd we’ve ever had.”

“Now that’s my sort of crowd,’ commented Jimmy Connors, despite his loss to Derrick Rostagno. “They did the wave on Centre Court. Can you imagine a wave at Wimbledon?”

“They don’t sit on their hands, they actually use them to clap,” summed up Martina Navratilova.

“It was fun, a nice change of pace,” McEnroe said. “You don’t often hear a soccer crowd at Wimbledon.”

The first open Middle Sunday in Wimbledon’s history was a smashing success. 24,894 spectators attended the tournament on that day, and the players enjoyed the vibe as much as the journalists.

“It would be interesting to know how many were there who had never been to Centre Court before,” recalled Gorring. “It was a huge sense of achievement, thinking that we might have introduced so many people to the game and to Wimbledon, and that players and audience alike had reveled in it. Our biggest gamble had paid off.”

After such a successful day, many people were wondering if the Middle Sunday tradition should be abandoned. “This Sunday should not be seen as any sort of precedent,” said Christopher Gorring at the time.

As a matter of fact, the Middle Sunday tradition lived on at Wimbledon, although it was broken again for the same reasons three times since; in 1997, 2004 and 2016. 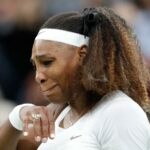