After her first-round exit in Paris, Naomi Osaka revealed she is leaning towards not playing Wimbledon if no points are on offer but said she is yet to make a final decision 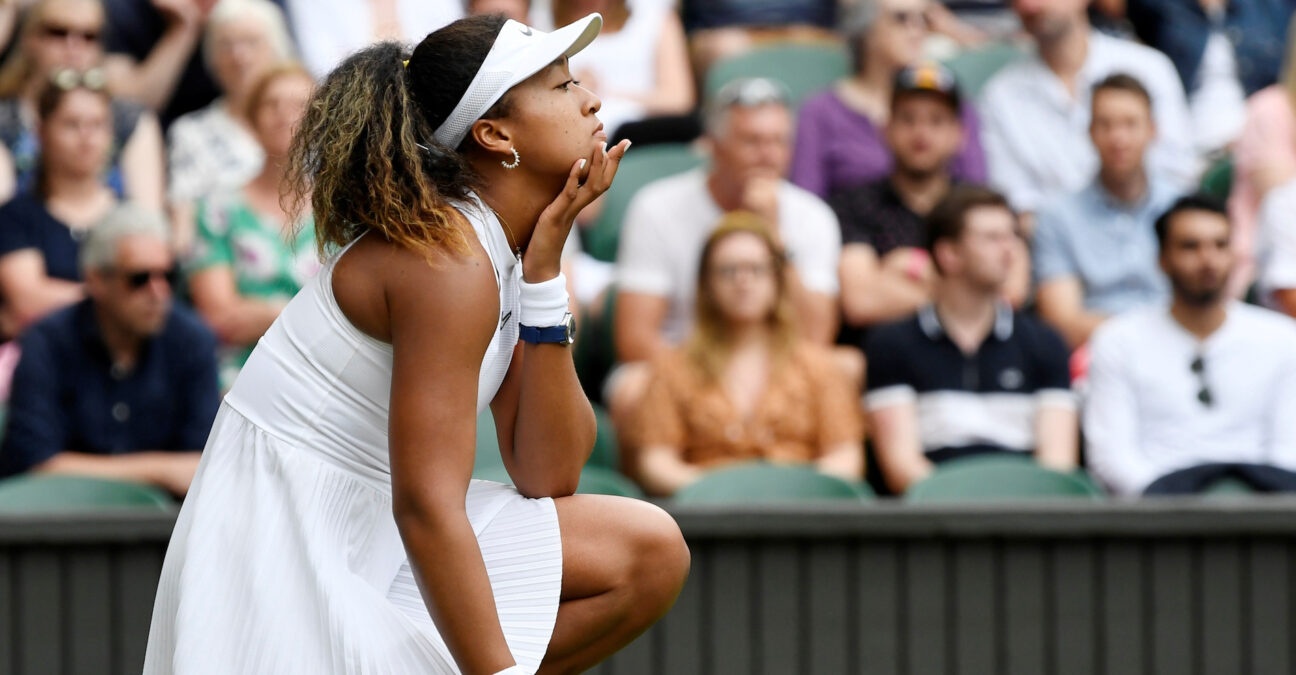 Is Wimbledon still Wimbledon when you take the ranking points out of the scene? Well, not really, according to Japanese star Naomi Osaka, who was asked about her plans for the upcoming grass swing after her clay court season came to an early end with a first-round loss to Amanda Anisimova at Roland-Garros.

“I would say like the decision is affecting my mentality about playing into grass. I’m not 100% sure if I’m gonna go there”, said Naomi Osaka, during a press conference in Paris on Monday.

Osaka went on to explain her current mindset in a little more detail for the press: “I’d love to go just to get some experience on the grass court, but it’s kind of like – I don’t wanna say pointless (no pun intended) – but I’m the type of player that gets motivated by seeing my ranking go up. So I think the intention was really good, but the execution is kind of all over the place.”

Osaka added that she is not able to give her 100 per cent at exhibition events and her brain perceives tournaments without points as exhibitions although she knows that is not the exact situation with Wimbledon, even without ranking points.

“For me, I’m not sure why, but I feel like if I play Wimbledon without points, it’s more like an exhibition. I know this isn’t true, right? But my brain just like feels that way. Whenever I think like something is like an exhibition, I just can’t go at it 100%.”

“I didn’t even make my decision yet, but I’m leaning more towards not playing given the current circumstances, but that might change. I do want to like rack up more experience on the grass, and I know that like the Berlin tournament is giving out points, so that would be a really good opportunity for me. I think like if I don’t end up playing on grass this year, I really want to go hard on the hard court swing, which is my favorite.

Osaka went on to suggest that she expects more “back and forths” to take place in the coming weeks regarding the situation and will wait to see how the situation evolves before making a final decision.

“I’m going to kind of see how the decisions turn out is going to be, because I’m sure there will be a little bit of back and forth with the whole point situation. Then I guess I’ll make my decision.” she clarified.

Between clay and grass, grass is the higher mountain to climb: Osaka

Naomi Osaka, now aged 24, is clear on the fact that clay and grass are still relatively newer surfaces for her, having grown up on hardcourts on which all her four Grand Slam titles have come so far.

The Japanese player said that between the two, she finds grass a bigger challenge. “Between clay and grass, grass is the higher mountain to climb I think because I was injured there pretty badly. That makes me a bit scared, like you have to conquer your fears eventually,” referring to the abdominal injury she had in Birmingham in June 2018.

While being disappointed with the limited number of matches she played on clay this year, Osaka added that the past few months has been a learning experience for her.

“It’s the fun part of life, you can’t expect everything to be just as you planned. In my head I was going to do great in Roland-Garros, even Madrid and Rome. I’ll try to regroup, I don’t regret everything what I’ve done, I’m happy that I passed extra weeks in Europe more that I would normally do, but I’ve learned a lot here.” 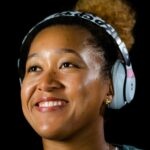 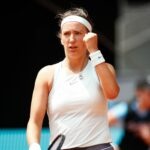 There is no logic to what they propose – Emotional Rublev’s critique of Wimbledon ban, updated with reactions across tennis
tennis majors
Share this story
Facebook Twitter Linkedin Whatsapp Email 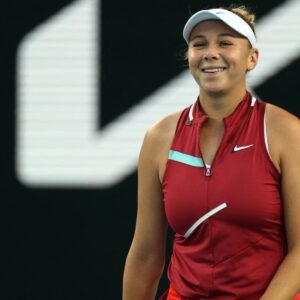