Iga Swiatek may lack experience at the Grand Slam level on grass, but she looked like a seasoned pro during her round one victory over Hsieh Su-Wei at Wimbledon. 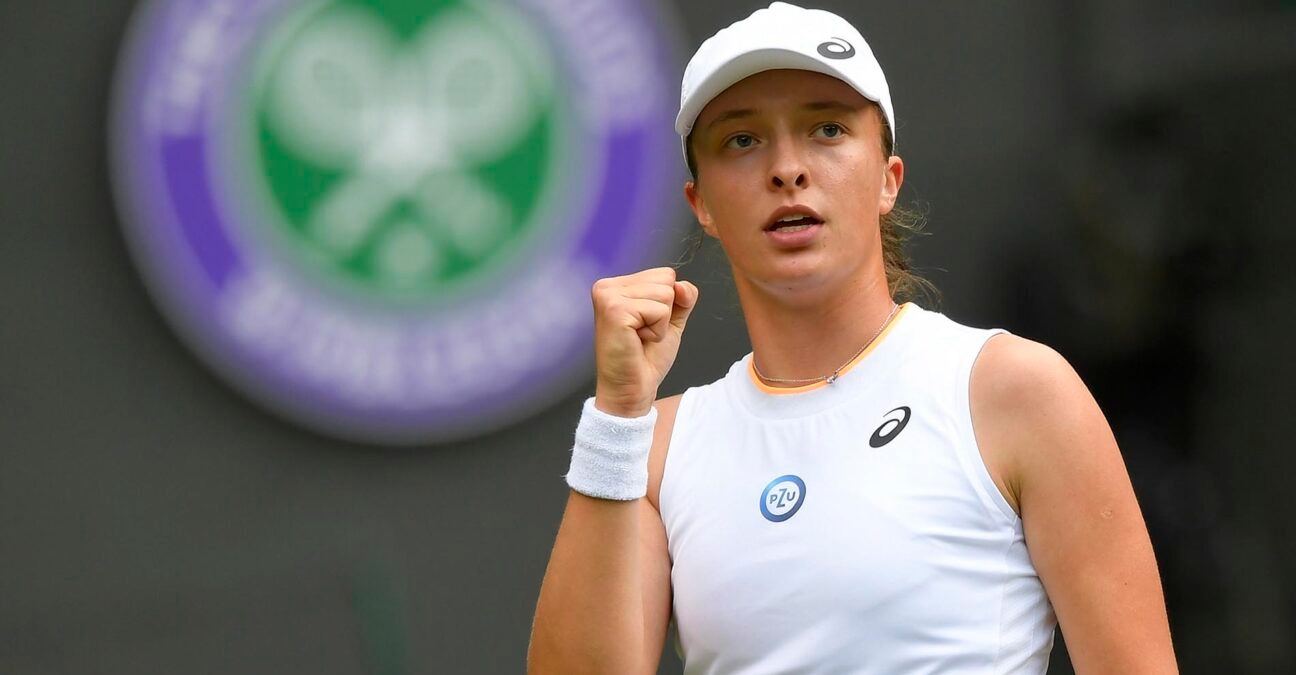 What could have been an extremely complicated first-round matchup – especially for a player that had never won a main draw match at Wimbledon – turned out to be a simple, and impressive, performance from No.9 seed Iga Swiatek on Day 1 at Wimbledon. 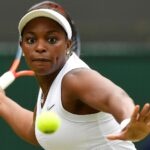 “Coming back at the same court that I played as a junior, it bring back so many memories,” she told reporters after her victory. “I was pretty excited to play there.”

Swiatek also says that the expectations created by winning the juniors created added some extra pressure. She says she was feeling relaxed after playing Eastbourne, where she won her first main draw match on grass against Heather Watson last week, but when she showed up in London she suddenly started to feel differently.

It wasn’t a bad thing.

“My attitude changed from Eastbourne which wasn’t really positive because it was really nice and easy to play for me without any expectations,” she said. “But when I came here, I realized that I’m at Wimbledon, and everybody started talking about my junior run again. I realized that, ‘Hey, it would be nice to win some matches.’”

Tactics were on point

Many circled Swiatek’s first-round matchup against the talented Hsieh, the woman who took out top-seeded Simona Halep in the third round at Wimbledon in 2018, as a possible popcorn match, but Swiatek came out with an effective game plan and executed her power game to perfection to keep the world No. 69 from dictating with her off-tempo game of spin and slice.

“I just feel like my coach prepared me really well,” Swiatek said. “We used like the best tactics possible for Su-Wei. I wanted to play powerful, really strong, not let her use her touch and all that tricky balls with weird spin. 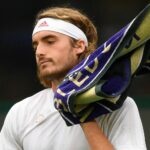 “I wanted to be offensive and stay aggressive. I’m pretty happy that even though I had two games when I backed out a little bit, I wasn’t backing out till the end, but I went forward.”

The serve was a weapon

It was an impressive day from the service stripe from Swiatek as well. The Pole held serve in nine of ten service games and drop just seven first-serve points. 15 of her 34 first serves were unreturned. She says the serve gave her a lot of confidence over the course of her 76-minute contest with Hsieh.

“I’m really happy that my serve was working,” she said. “It really gave me a lot. It was basically like a typical grass court match because I was just dominating on my serves.

“I think the serve is that kind of thing that I can lean on when I have problems because it’s the same no matter what kind of surface I’m playing on. When I approach the serve, I just know that it’s my big weapon. It was really working today and I’m happy about that. Every match is going to give me a lot of confidence just because, as you said, I only won two matches on grass on WTA level. Yeah, let’s hope for more.”