After losing to Frances Tiafoe in the Wimbledon first round on Monday, Stefanos Tsitsipas said afterward that not playing any grass-court warmup tournaments may have been a factor. 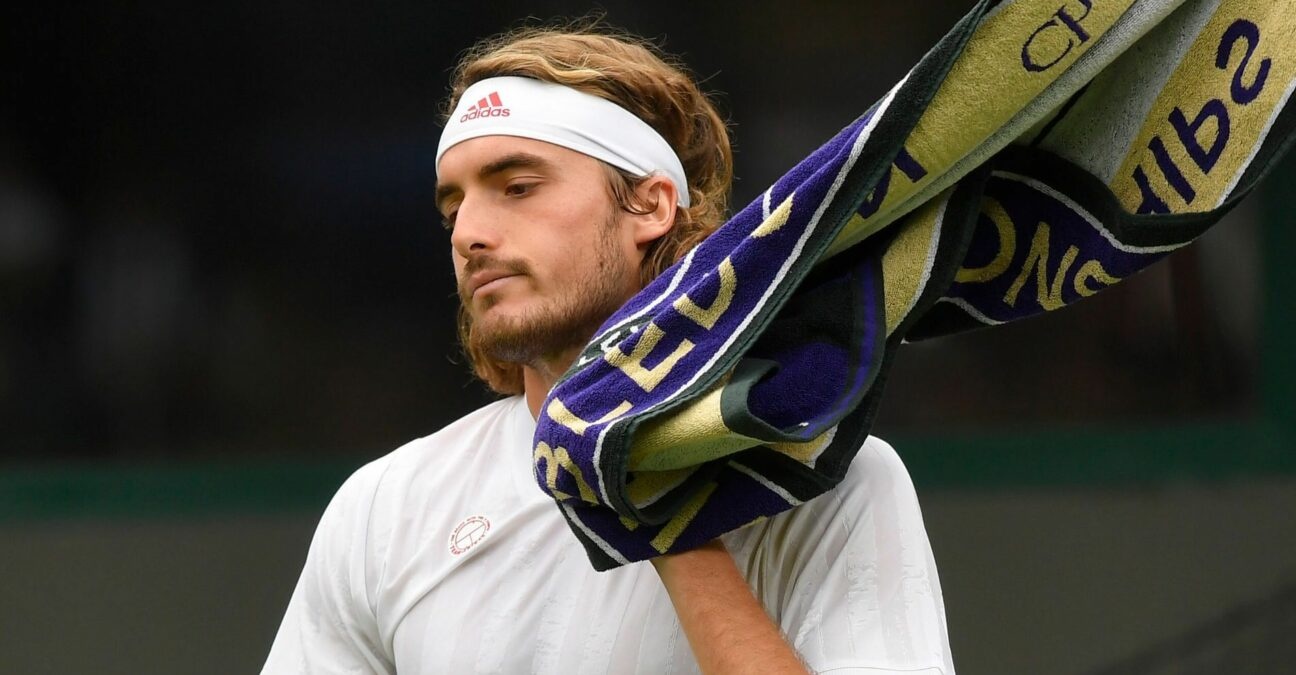 On paper, Frances Tiafoe was a huge underdog against Stefanos Tsitsipas in the Wimbledon first round on Monday. Look no further than the ATP rankings to figure out why. Tiafoe is No 57 in the world; Tsitsipas is No 4.

Of course, rankings don’t tell the whole story and Tiafoe had plenty of reasons to be confident heading into Monday’s contest. The American warmed up for Wimbledon by playing a total of nine grass-court matches across three tournaments, an impressive stretch highlighted by a Challenger title in Nottingham. Tsitsipas, on the other hand, did not play a single grass-court match in between the two slams.

It wasn’t entirely the Greek’s fault. He had been planning to participate in Halle immediately following the French Open, but a run to the final at Roland-Garros — ending in a five-set loss to Novak Djokovic — scrapped those plans. Tsitsipas withdrew from Halle and decided not to play in either Eastbourne or Mallorca the next week. While the Halle decision was a no-brainer, not asking for a wild card into either Eastbourne or Mallorca is something he may regret.

Rust was obvious as Tsitsipas succumbed to Tiafoe 6-4, 6-4, 6-3. The third seed won only 42 percent of his second-serve points and went 0-for-7 on break points. 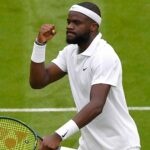 “Me, personally, yeah,” Tsitsipas said when asked if he thought about playing last week, an answer that suggests someone on his team may have talked him out of it. “I was thinking maybe I should have played the week before Wimbledon, either Mallorca or Eastbourne…. I’m not sure. Any of these tournaments would have helped, for sure, (to) get me in a better shape (and) get my tennis ready for the grass-court season.

“For sure lack of matches was crucial today. I kind of started feeling my game a bit better towards the end of the third set — middle of the thirds et. I felt my strokes better; I felt like I was able to apply more pressure and feel the court better. I obviously didn’t want it to be like this, to get to the point where I’m completely out of control. But (it’s) fair to say he played really well. I wasn’t able to maintain the intensity. I wasn’t able to put something better than him. It ended up going his way.”

Although Tsitsipas gave Tiafoe plenty of credit, the 22-year-old also admitted that his motivation level was not at its highest point.

“There have been times that I was much more motivated than this,” he explained. “But that’s no reason for me not to play well…. I honestly feel if I could have worked a bit more, if I would have played a bit more on that surface, I’m pretty confident I would have done better.

“The bubble makes it really tiring week by week. Tell me if it’s something surprising, but I feel everyone knows that already. It’s certainly very difficult when you know mentally you’re going to go from one bubble, being in that bubble two and a half weeks, maybe even more than that, like close to a month to be honest. Just like two weeks later you still have to undergo the same procedure and the same thing again. It’s just not easy.”