Jelena Ostapenko beat Irina-Camelia Begu in three sets and will play the winner of the match between Greek Maria Sakkari, the No 5 seed, and German Tatjana Maria in the last 16 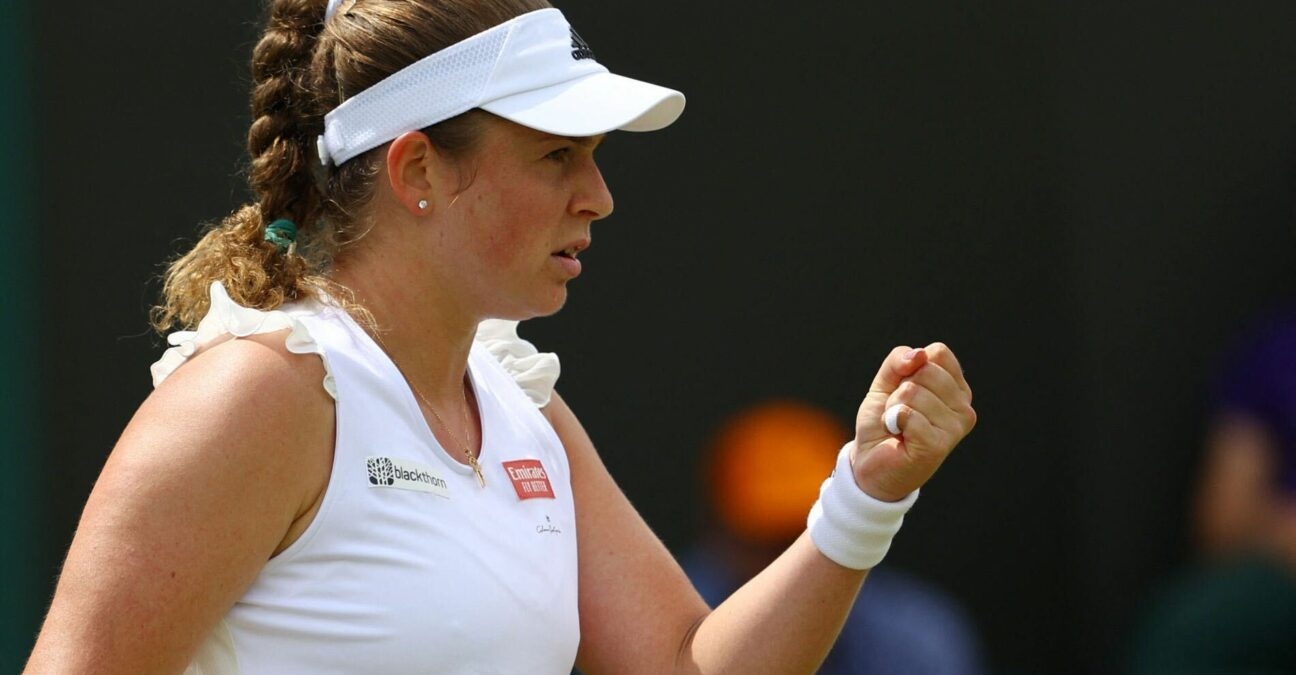 Former Roland-Garros champion Jelena Ostapenko defeated Romanian Irina-Camelia Begu in three sets to reach the fourth round of of Wimbledon at the All England Lawn Tennis and Croquet Club in London on Friday.

Ostapenko, ranked No 17, will play the winner of the match between Greek Maria Sakkari, the No 5 seed, and German Tatjana Maria next.

This was the first time Ostapenko dropped a set in three matches, beating Frenchwoman Oceane Dodin (6-4, 6-4) and Belgian qualifier Yanina Wickmayer (6-2, 6-2) in straight sets in her first two matches.

The win improved Ostapenko’s record at SW19 to 15-6, her most successful Grand Slam where she has reached the semi-finals once and the quarter-finals on another occasion. 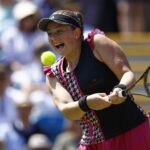 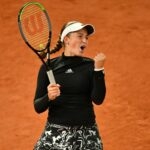 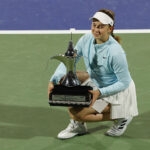 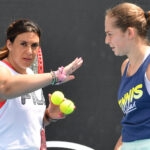 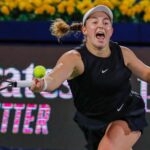