Angelique Kerber is looking like her old Grand Slam winning self after a stunning title run on home soil at Bad Homburg. 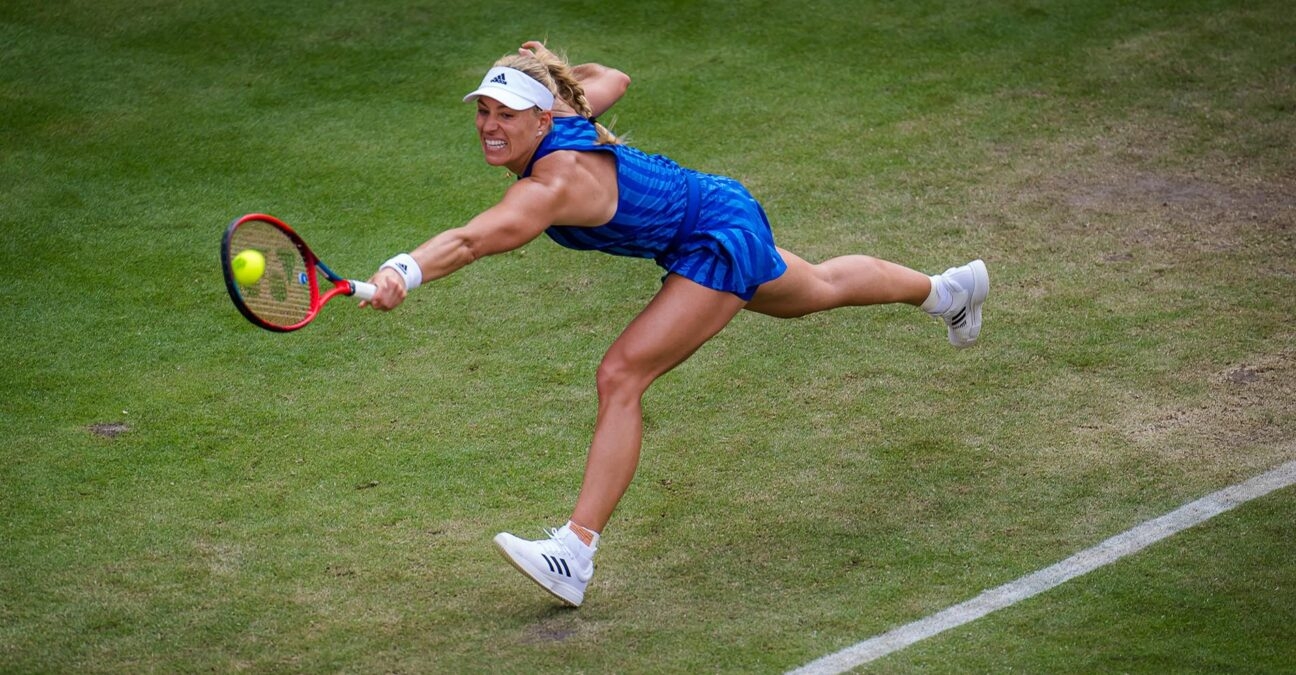 If winning a first title in over three years is a recipe for Wimbledon success, then Germany’s Angelique Kerber may have one of the key ingredients for a stunning run in her pocket as she heads to Southwest London for the 2021 edition of the Championships.

The three-time Grand Slam champion claimed her first title in three years on Saturday at the Bad Homburg Open, taking out Katerina Siniakova of the Czech Republic, 6-3, 6-2. 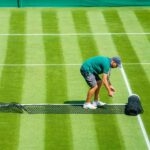 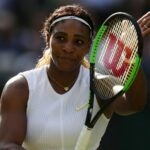 Barty and Williams on collision course; everything you need to know about the Wimbledon women’s singles draw
tennis majors

It was an emotional week for Kerber, who did double duty as a tournament ambassador on home soil, and turned back the clock with the type of vintage grass-court tennis that took her to the Wimbledon title three years ago.

“I always feel good in Germany when I play in front of my home crowd, and it always gives me ten, fifteen percent more, to go for it,” Kerber said.

Double duty and a win over Kvitova

After rain cancelled play on Thursday in Bad Homburg, Kerber rallied through two three-setters on Friday, first taking out American upstart Amanda Anisimova before renewing her rivalry with Petra Kvitova. The German battled back from a set and 3-1 down against the two-time Wimbledon champion to win 3-6, 6-4, 7-6(3).

On Saturday Kerber broke Siniakova seven times to earn her 13th career title, and her first since she hoisted the Venus Rosewater Dish at Wimbledon in July of 2018. She says she was motivated to find her best tennis, with Wimbledon just around the corner.

“A lot of things came together and I was trying to push myself, playing my best tennis, also when I’m looking now to Wimbledon, having the match feeling again, so yes, it’s a great feeling to win another title, especially in Germany again.”

Possible round three match with Serena at Wimbledon

Kerber is tucked into a tricky section of the top half of the Wimbledon Ladies’ Singles draw, and the No 25 see could potentially face seven-time champion Serena Williams in the third round.

She hopes to take the same positive tennis to Wimbledon with her as she begins her main draw with a first-round matchup with Serbia’s Nina Stojanovic.

“I don’t think that this week changes how I see Wimbledon because I always see Wimbledon like really the most important tournament in tennis because everybody knows Wimbledon, it’s a prestige tournament and it’s a tradition tournament, so for me to have this week, that’s why I was really putting everything I could on court to have these matches, to have the feeling of winning the matches and now going with this feeling to Wimbledon,” she said.

“Of course it starts from zero, everything. It’s another Grand Slam, we have the first round and this is now the match that counts, then we see what’s going on at Wimbledon this year.”