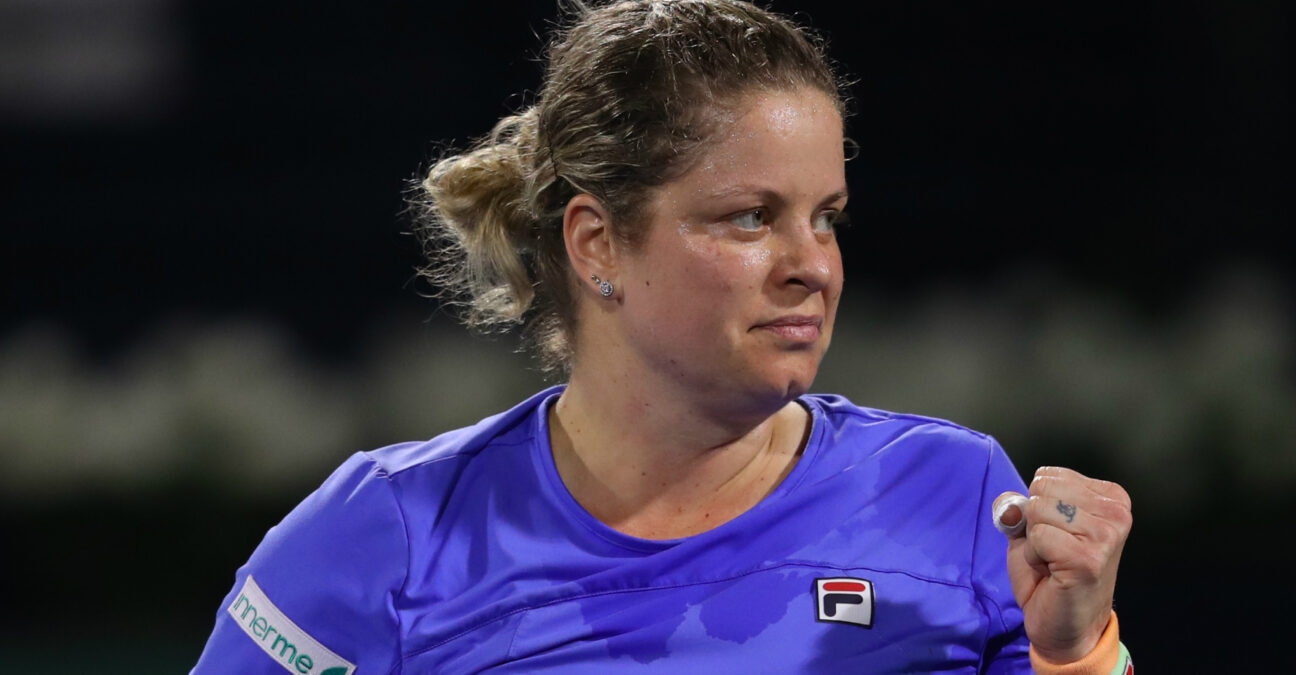 Former world No 1 Kim Clijsters is likely to face a baptism of fire when she returns to action for the first time in more than a year at the Chicago Fall Tennis Classic, a WTA 500 event later this month.

Dogged by injuries since returning to the Tour in February 2020 – following a seven-and-a-half year second retirement, the four-time Grand Slam champion is in a hot field for the event, which will be played from September 27 to October 3.

Clijsters, who was on site at the US Open last week, accepted a wildcard into the event and joins 13 of the current WTA top 20 in the field.

Clijsters has not played since last year’s US Open, when she was beaten in three sets by the No 21 seed Ekaterina Alexandrova, and in total has managed just three tournaments in all, losing each of her three matches.

World No 2 Aryna Sabalenka, a semi-finalist at the US Open, headlines a field which includes Elina Svitolina, Karolina Pliskova and Sofia Kenin, as well as another US Open semi-finalist, Maria Sakkari.