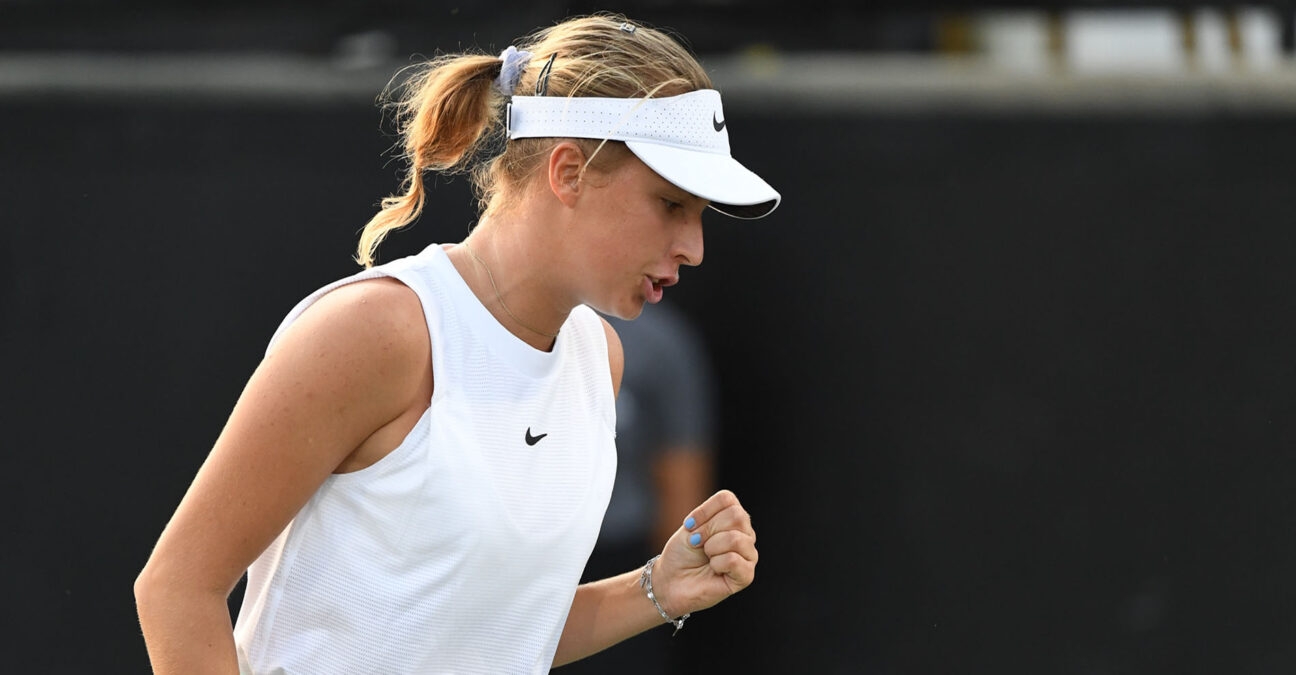 16-year-old Linda Fruhvirtova is through to the second round of the WTA Tennis in the Land event in Cleveland on Monday.

Fruhvirtova scored a 6-4, 7-5 win over Great Britain’s Tara Moore to score the third WTA main draw win of her young career. She will next meet sixth seed Magda Linette, who scored a 7-6, 6-4 win over Emina Bektas.

Ranked No 376 in the world, Fruhvirtova is the youngest player in the top 400 of the WTA rankings.

The Czech teen also reached the quarter-final of the WTA 250 event in Charleston earlier this year and won 2 titles on the ITF World Tour in February, making her one of the most exciting young prospects on the women’s circuit.