Already a force at 15, Marta Kostyuk was one of the first players from her age group to achieve Grand Slam success, but she has yet to hit the level reached by this year’s US Open finalists. 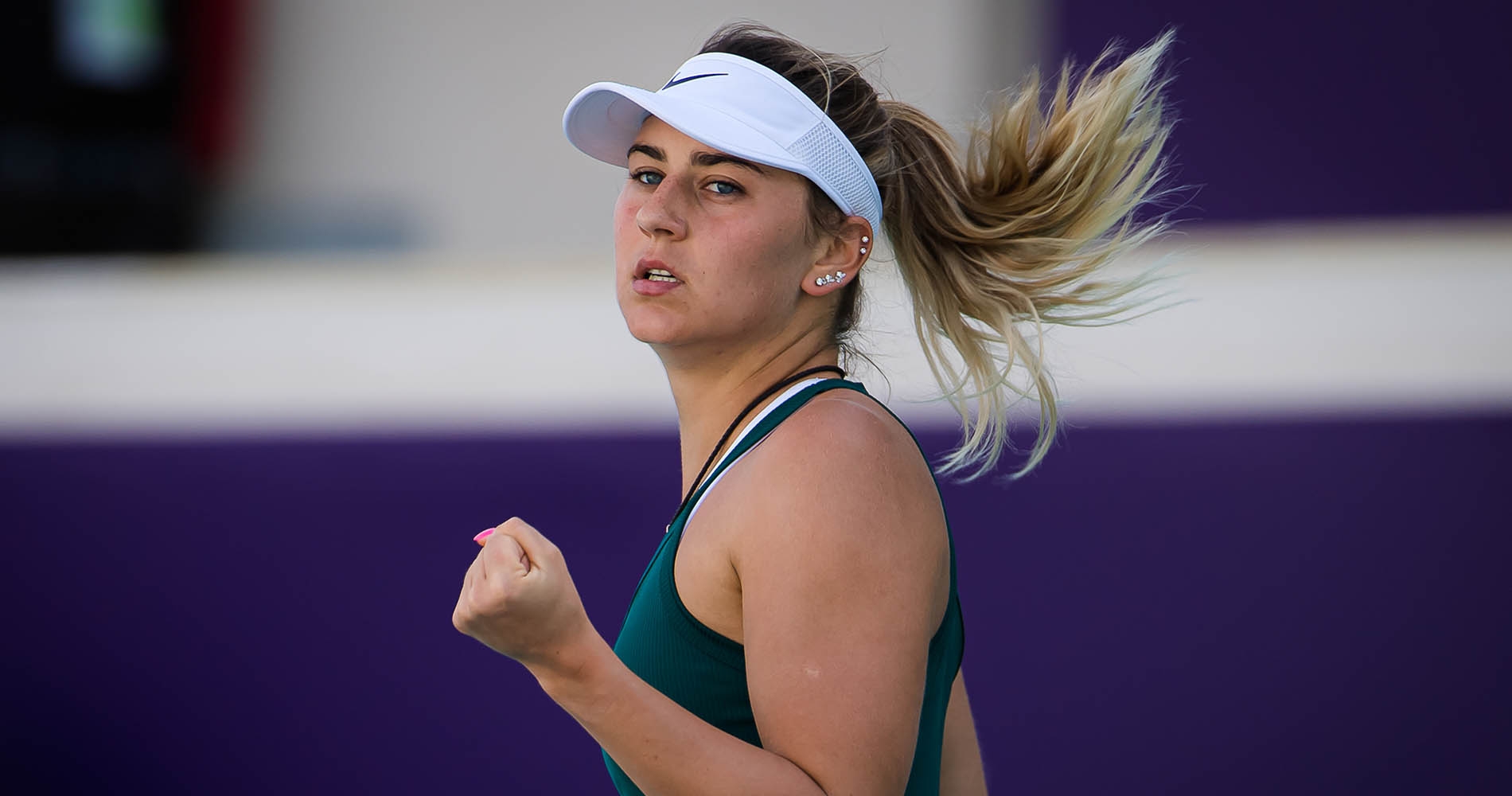 Kostyuk, on March 15, announced that she had tested positive for Covid-19 “a couple of weeks ago.” She returned to he tour at Miami.

Tennis talents tend to play nice in press, and get along quite well in and out of the locker room. But don’t mistake the warm fuzzy camaraderie for a lack of cutthroat competitiveness. On tour players live a nomad existence and, at the end of the day, their own success is the only thing they crave.

But when it comes to inspiration, it comes in many forms.

Marta Kostyuk revealed one of those forms on Friday after she rolled past Emma Raducanu on Friday at the Transylvania Open, 6-2, 6-1. 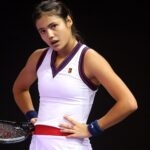 Asked by David Kane of Tennis.com how she processed the 2021 US Open and the first all-teenage Grand Slam final in 22 years, played by Emma Raducanu and Leylah Fernandez, the 19-year-old Ukrainian admitted that it was tough to watch for her.

“Obviously I have to be honest, it was a bit rough for me to watch both of their runs,” she said. “I’m trying to be the best I can be so obviously I want to be where they are, and I’m sure it’s going to happen soon but I didn’t feel very nice looking at them playing finals.”

Rough to watch? Yes. But also an inspiration

It may have been tough for Kostyuk, and other young players (see Coco Gauff) who at the time were further ahead in the rankings and in experience than Raducanu, to watch the British star live out the Grand Slam dream to perfection, but peel back the disappointment of not being able to create a fairy tale and there is the inspiration that comes with it. Thanks to Raducanu’s exploits Kostyuk, who at 15 in 2018 became the youngest player to reach the third round of a major in 21 years at the Australian Open, knows that winning a major title is not as far out of reach than she may have thought.

After spending a cool 58 minutes taking down this year’s US Open champ, the Ukrainian told reporters that she takes a lot of inspiration from what happened in New York.

“It was very, very inspirational because it gave me strength, and I realised that I can do the same thing, so this is the thing that they gave me, which I’m very thankful for, because leading something is never easy, when you are the first it’s always extra pressure. You always have more expectations,” she said.

Like many tennis pundits, Kostyuk still seems a little surprised by how seamlessly Raducanu was able to make the transition from an inexperienced teen with no WTA experience to her name to a can’t miss qualifier capable of rolling through 20 sets of Grand Slam tennis without ever being challenged.

“I was watching… Emma just came up and no one could really understand how to play her and how she plays and how her ball flies, and everything – like what’s her weak side?” she said. “It was tough to figure out especially when she was playing so good.”

The Ukrainian has figured out how to deal with many personal challenges she has faced over the years, including soaring expectations, health issues, and a positive Covid-19 test result this year. Though her rise has not been as meteoric as Raducanu’s her time may yet be coming.

She’ll face Simona Halep in the semi-finals on Saturday in Transylvania, hoping to catch lightning in a bottle, Raducanu-style.