Raducanu trounced in Transylvania by Kostyuk 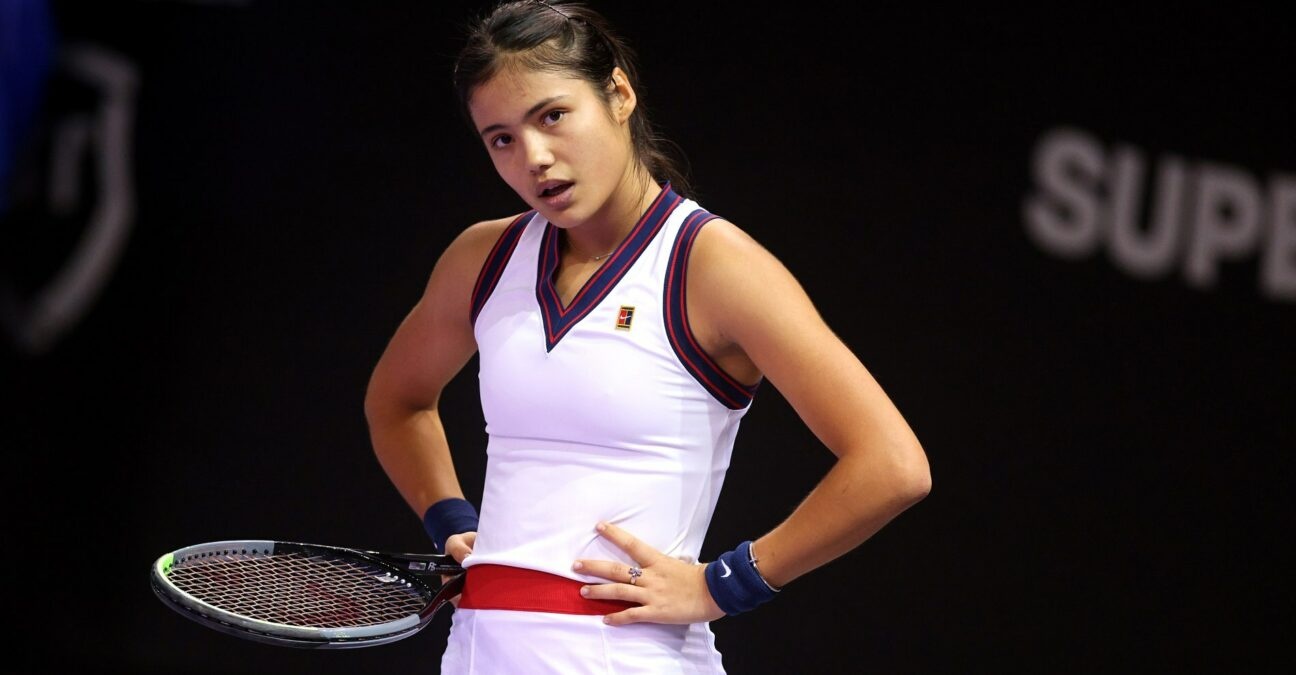 In a clash of the teenagers, it was experience that paid off at the Transylvania Open. Sixth seed Marta Kostyuk of Ukraine – who turned 19 in June – defeated third seed Emma Raducanu 6-2, 6-1 to reach the semi-finals.

The pair had never met on tour before. The British player had spent almost an hour and a half longer on court during this tournament than her opponent, needing nearly two and a half hours to beat Polona Hercog in the first round followed by 90 minutes to get past Ana Bogdan. 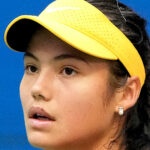 Kostyuk, in contrast, had needed no longer than one hour and 13 minutes to beat Bernarda Pera in the first round, and was two minutes quicker in her defeat of Mona Barthel.

In the other quarter-finals, the top two seeds made easier work of their tasks. Simona Halep, seeded No 1, beat Jaqueline Cristian 6-1, 6-1, while second seed Anett Kontaveit beat Anhelina Kalinina 6-3, 6-1 to keep alive her hopes of reaching the WTA Finals.

Rebecca Peterson of Sweden is the fourth semi-finalist, having beating Lesia Tsurenko 6-2, 3-6, 6-3.