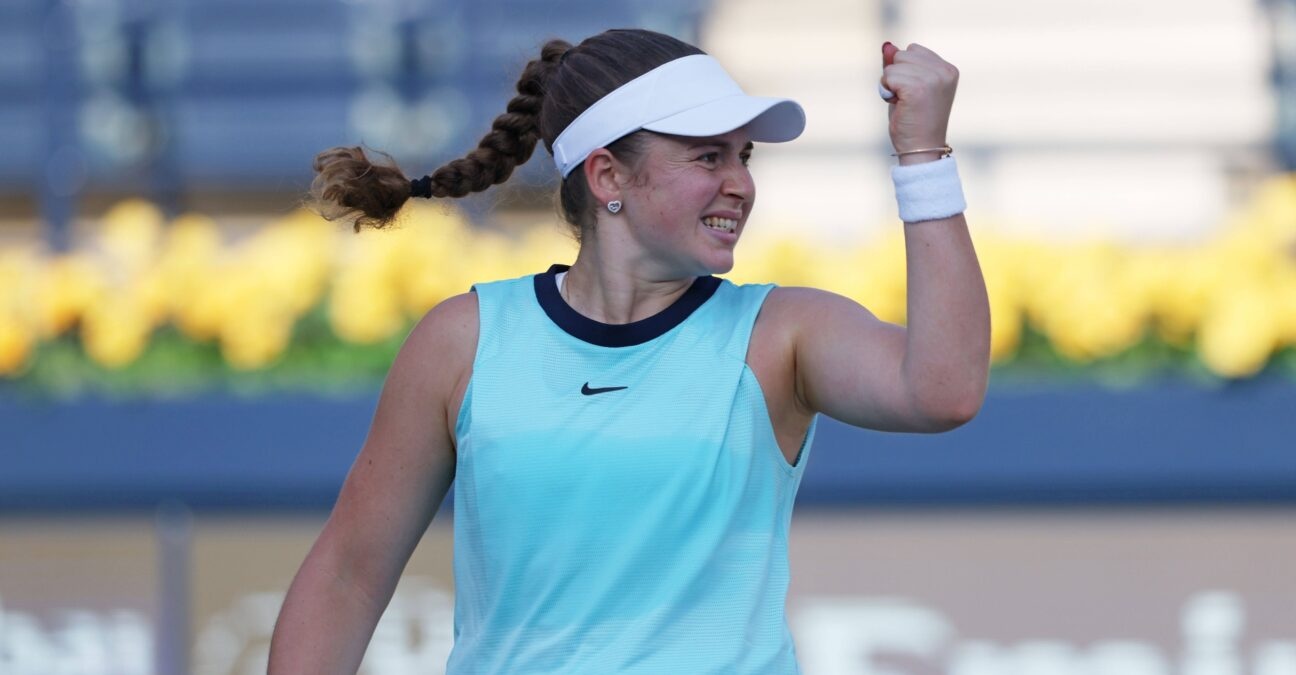 Jelena Ostapenko is the very definition of a mercurial player. The version of the Latvian on court at the moment is the determined battler with the heart of a champion.

And in the quarter-finals in Dubai, she came up against another woman who fits that description – Czech Petra Kvitova. The two fought it out for two hours and 39 minutes, which included a gruelling third-set tiebreak – but the younger woman came out on top, 5-7, 7-5, 7-6(9).

The 24-year-old will next face Simona Halep, who dismissed eighth seed Ons Jabeur 6-4, 6-3.

In the other semi-final, Veronika Kudermetova will play Marketa Vondrousova. 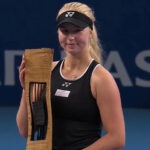 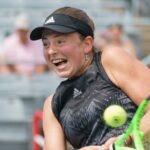 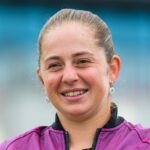