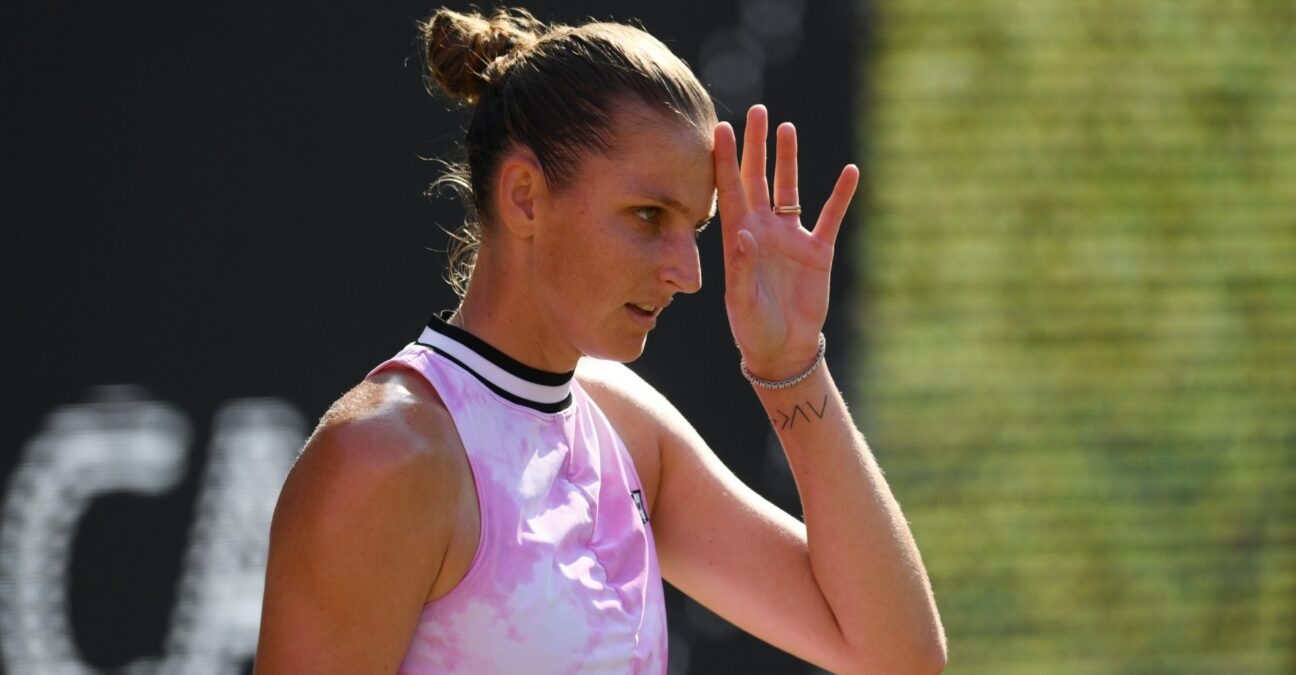 Karolina Pliskova has been a mainstay in the world’s top 10 for the past five years, going close to a first Grand Slam title when she lost in the final at the US Open in 2016 and going on to reach world No 1 the following year.

But when the rankings are updated on Monday, the Czech will find herself out of the top 10 for the first time since 2016 after suffering a first-round defeat on grass at the WTA event in Eastbourne on Tuesday.

The 29-year-old, who is now just 15-12 on the year, was beaten 2-6, 6-2, 6-2 by Italy’s Camila Giorgi on England’s south coast and will now slip out of the top 10, to a projected ranking of No 13 when Wimbledon begins. She will enter the Championships without a win on grass this year.

Fortunately for Pliskova, because the Wimbledon seedings are based on the rankings as of the Monday before the Championships – in this case June 21 – she will still be seeded inside the top 10 next week.

The seeds for Wimbledon will be announced by the All England Club on Wednesday.