Playing her first match since her history-creating US Open win, Raducanu was defeated in straight sets by world No 100 Aliaksandra Sasnovich, from Belarus, in the second round at Indian Wells 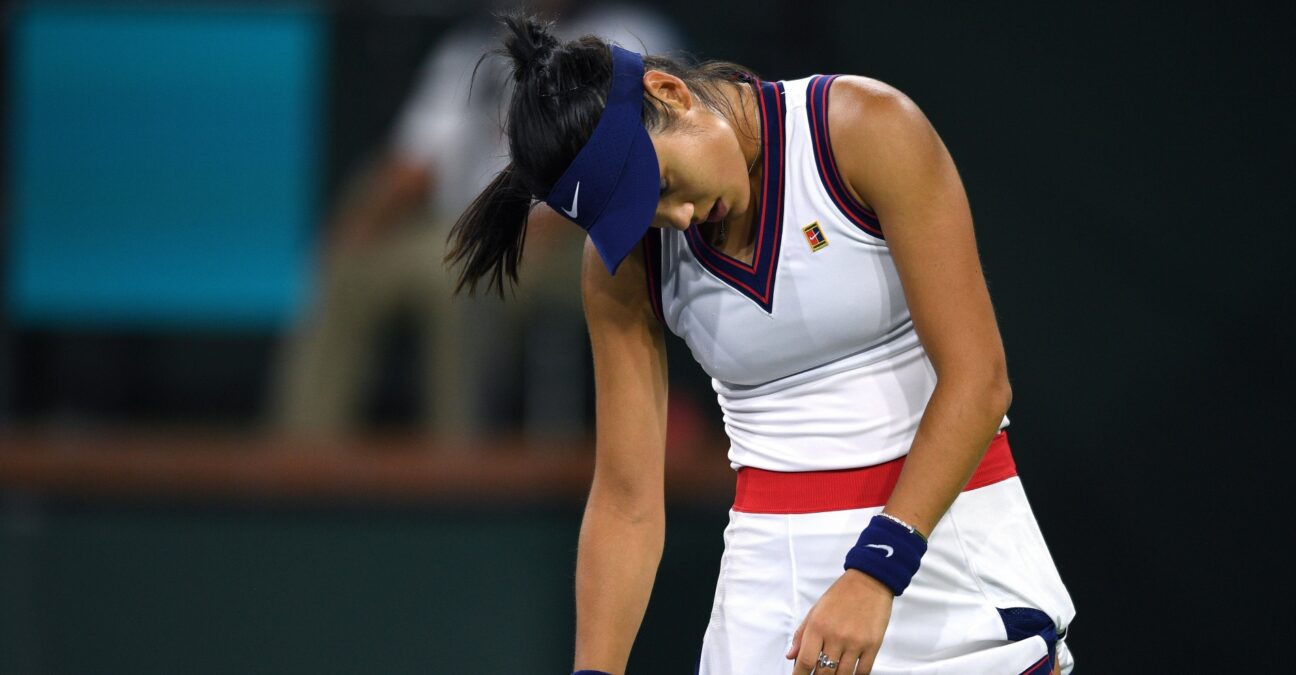 18-year-old Emma Raducanu was beaten in her first match since her stunning US Open victory, going down in straight sets to Aliaksandra Sasnovich in the second round of the BNP Paribas Open at Indian Wells.

Raducanu, seeded 17th, came into the tournament as the new darling of the tennis world after her fairytale run in New York, that began from the qualifying event and ended with her creating history by winning the women’s singles title. Since then, the Brit teen has wowed the tennis world with her off-court appearances and her poise in front of the camera.

She will need more of that in the coming weeks as her first match since her US Open win ended with a 6-2, 6-4 loss to Sasnovich, the world No 100 from Belarus.

Sasnovich, a former top 30 player as recently as December 2018, needed one hour and 25 minutes for the win, during which she broke Raducanu’s serve five times, and saved three out of five break point chances on her own serve.

After losing the first set, Raducanu showed glimpses of a fight back, going ahead 4-2 in the second set. But Sasnovich bounced back to win the last four games in a row for the victory.

The 27-year-old Belarusian will now go on to meet former world No 1 Simona Halep, ending hopes of the much-anticipated clash between Raducanu and Halep, whom the Brit has cited as one of her biggest idols while growing up. 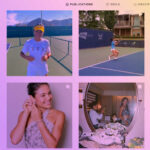 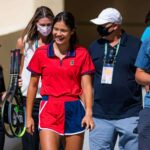