Simona Halep is given a virtual free pass to the Rome title as the women’s final ends after a mere 32 minutes due to a retirement by Karolina Pliskova. 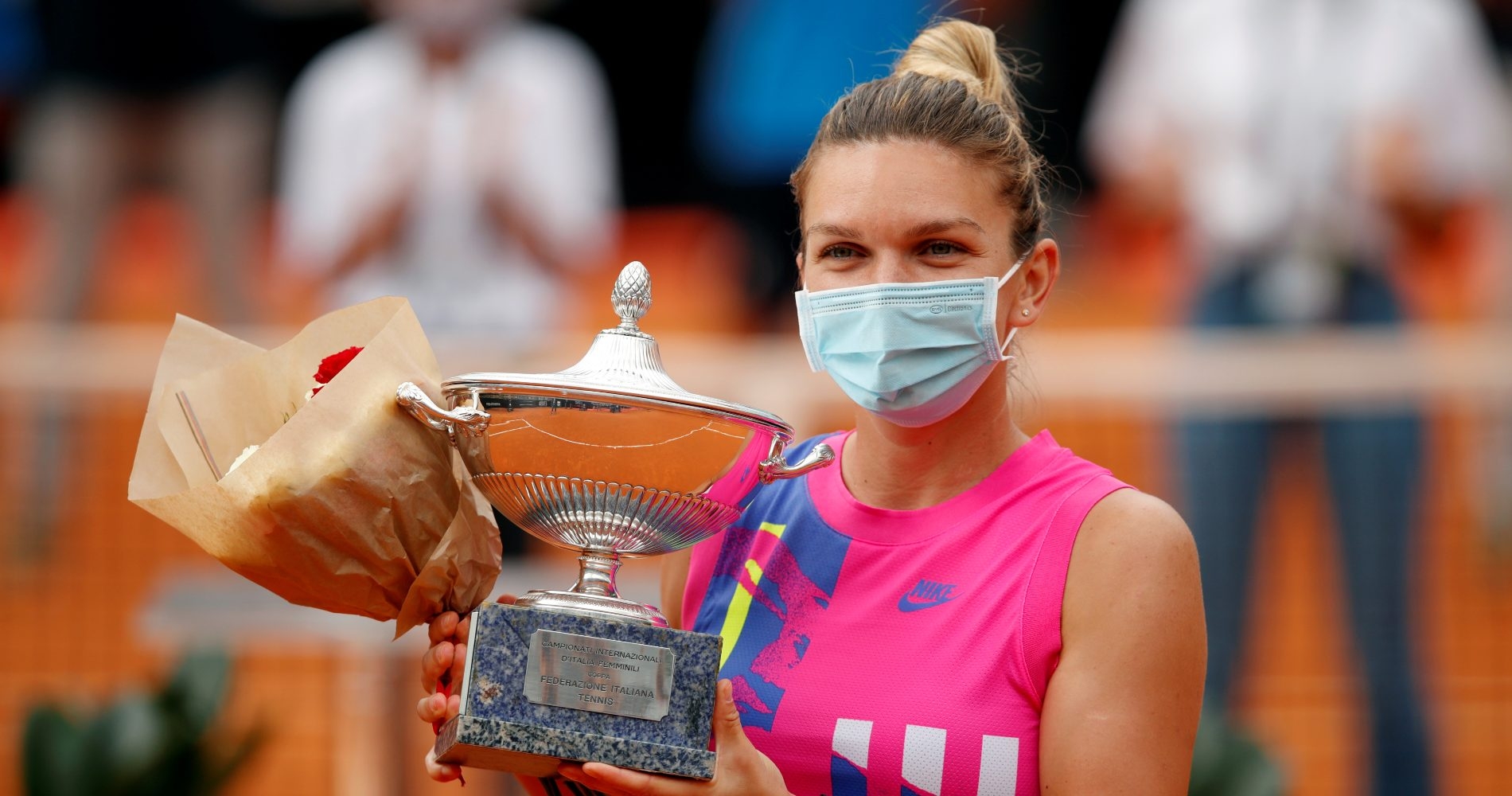 An injury to Karolina Pliskova prevented the No 1 vs No 2 showdown in the Internazionali BNL d’Italia final from living up to the hype. After just 32 minutes and trailing Simona Halep 6-0, 2-1, the second-seeded Czech was forced to retire.

“Thank you all for coming,” Pliskova told the crowd — not more than 1,000 in capacity — during the trophy ceremony. “It was great to play with some fans this week. Disappointing for me to not finish today, but Simo, obviously (was) too strong. I always have to be 100 percent to play a good match against you. Congratulations for the whole week. I think you deserve the title.”

Halep, who issued a first-set bagel in only 20 minutes, lifts the Rome trophy for the first time in her career. She had previously finished runner-up in 2017 and 2018, both times to Elina Svitolina. Pliskova was attempting to defend the title, having triumphed on the red clay of the Foro Italico last spring.

.@Simona_Halep wins the title in Rome after Pliskova retires injured in the second set.