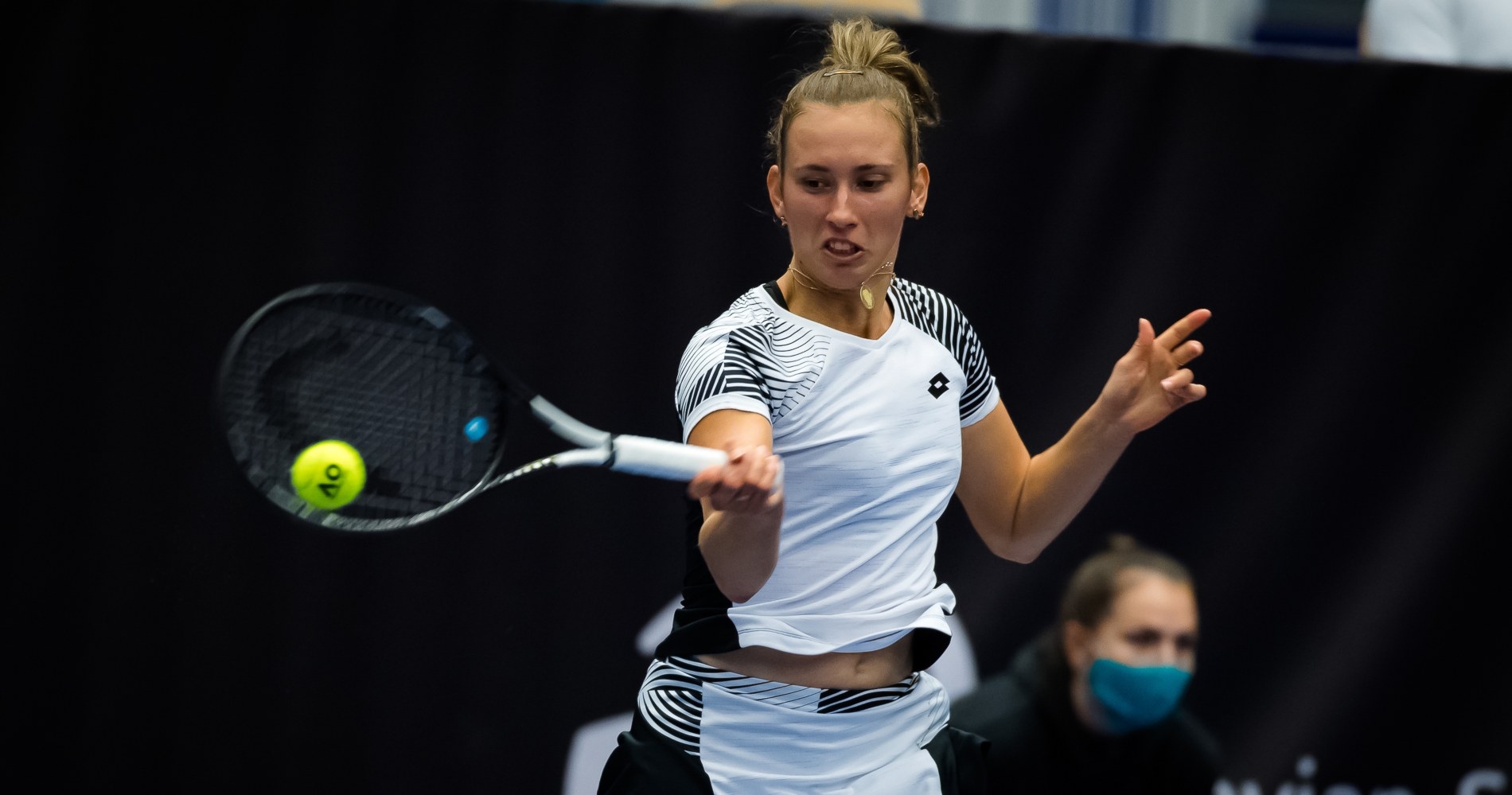 Top seed Elise Mertens and second seed Elena Rybakina are through to the quarter-finals of the Mubadala Silicon Valley Classic in San Jose.

Mertens scored a tough 6-2, 4-6, 6-4 win over Frenchwoman Kristina Mladenovic to reach the last eight for the fifth time on the tour this year. She will next meet No. 8 seed Yulia Putintseva, who defeated Australia’s Ajla Tomljanovic, 3-6, 7-5, 6-3.

Second seed Elena Rybakina, who finished fourth in the women’s singles event last week at the Tokyo Olympics, punched her ticket into the quarter-finals with a 2-6, 6-0, 6-2 win over American wild card Claire Liu.

In an all-American clash under the lights, seventh seed Danielle Collins defeated former US Open winner Sloane Stephens 3-6, 6-4, 6-3. Collins will next meet Rybakina for a spot in the semi-finals. 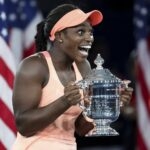 Kasatkina and Konjuh had advanced to the quarter-finals earlier

On Wednesday, fourth seed Daria Kasatkina, Madga Linette, Ana Konjuh and Shuai Zhang booked their spots in the quarter-finals. Zhang scored a 7-6, 7-6 upset win over third seed Madison Keys and will next qualifier Konjuh, who scored a 6-1, 6-4 win over ninth seed Alison Riske.