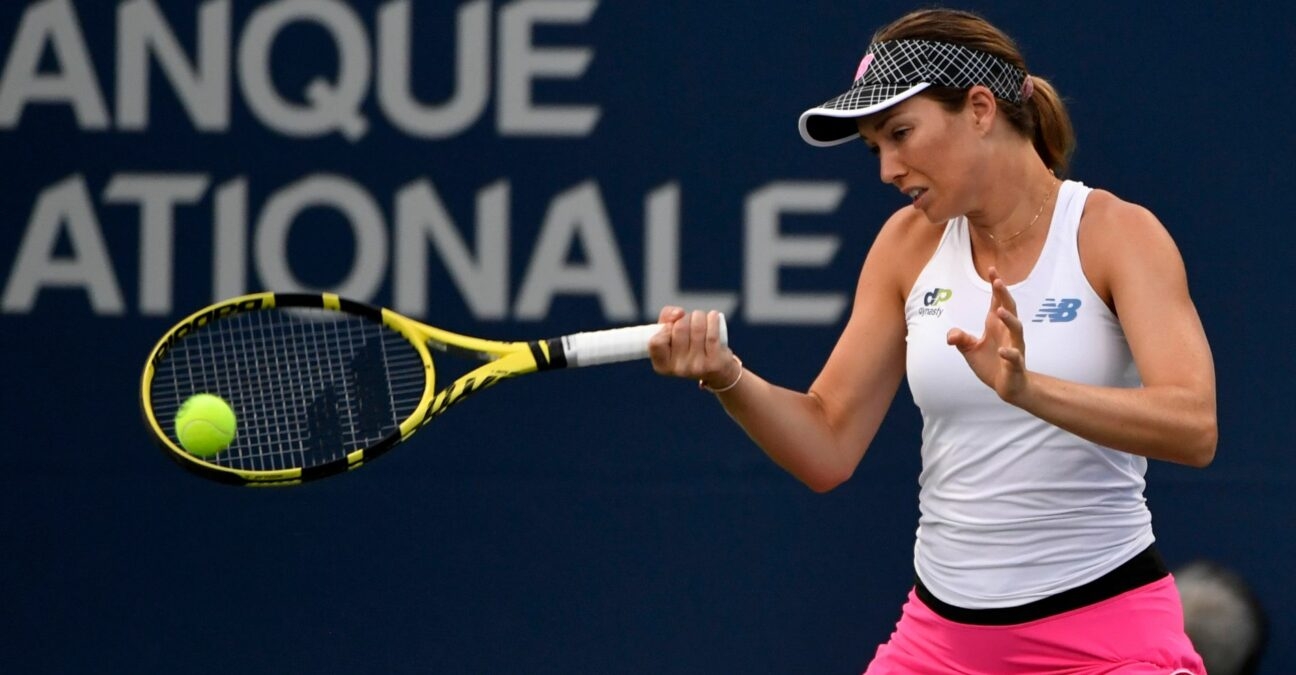 Simona Halep’s comeback to the tennis circuit for the first time since May lasted one match and close to three hours as the former world No 1 was defeated by the red-hot Danielle Collins in three sets in the second round of the Omnium Banque Nationale in Montreal on Wednesday night.

Collins, who has won her last two titles in Palermo and San Jose, extended her winning streak to 12 matches with a 2-6, 6-4, 6-4 win over Halep, who had ben out of action since the Italian Open in May. Halep went up a break on two occasions in the final set but Collins found a way to break back each time before the American managed to complete the win in two-hours and 55 minutes against the 2016 and 2018 champion.

Collins will next meet fellow American Jessica Pegula, who upset 10th seeded Anastasia Pavlyuchenkova, 1-6, 6-3, 6-2. Both players have had good seasons in 2021, with Pavlyuchenkova reaching her first Grand Slam final at Roland-Garros and winning the mixed doubles gold medal at the Tokyo Olympics while Pegula reached her first Grand Slam quarter-final at the Australian Open. Read also
“I want to win everything that I play” : how Pavlyuchenkova found her path with her brother’s help
Tennis Majors
Share this story
Facebook Twitter Linkedin Whatsapp Email