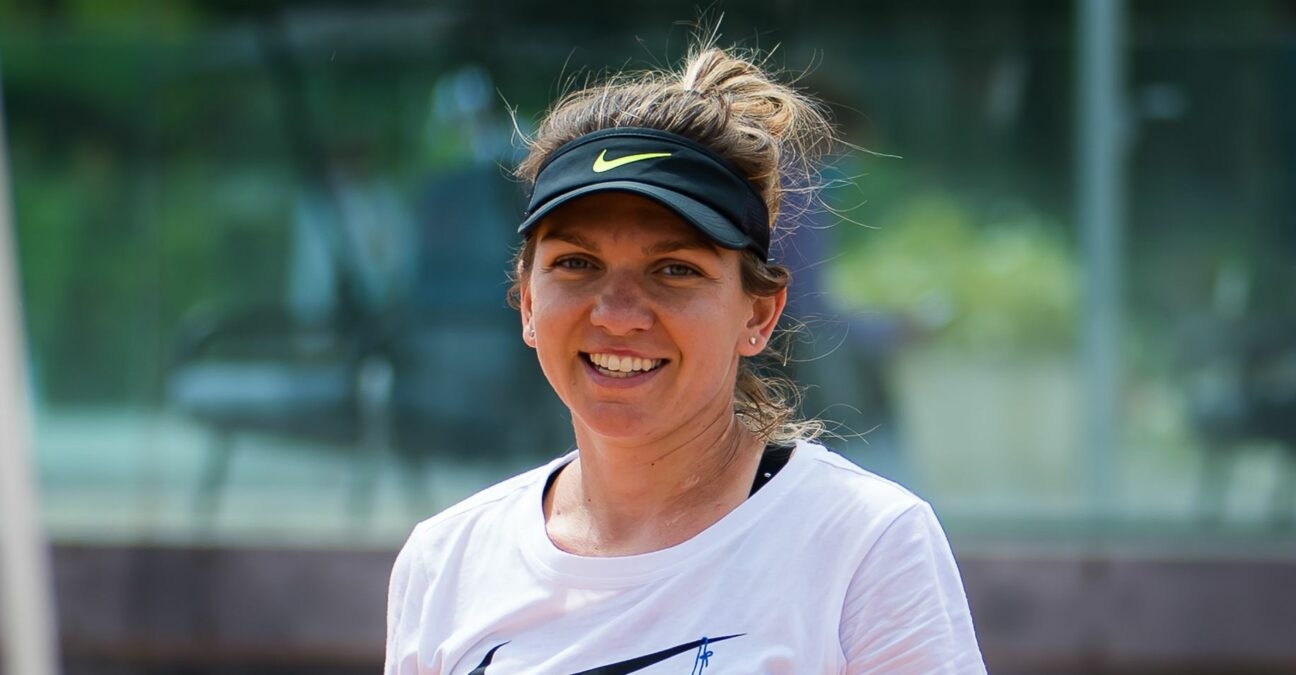 Former world No 1 Simona Halep returns to the WTA tour for the first time in almost three months at this week’s National Bank Open in Montreal even as her streak for consecutive weeks in the world’s top 10 comes to an end on Monday.

Halep was forced to retire during her second-round match against Angelique Kerber in Stuttgart due to a calf injury on May 12. Since then, the 29-year-old has had to withdraw from three of the biggest tournaments of the season – Roland-Garros, Wimbledon and the Olympics.

Having recovered from the injury, Halep is set to return to tournament action in Canada this week, where she has won the title the last two times it has been played in Montreal; the men’s and women’s events at the National Bank Open alternate between Toronto and Montreal every year.

The Romanian will drop to No. 13 in the world rankings on Monday – ending a streak of 373 consecutive weeks in the top 10. Speaking at her press conference on Sunday, Halep said she feels proud when she looks back at her accomplishment.

“It’s something huge now that I have time to think about what I did. I’m really proud that I was able to stay so long in the top 10. Unfortunately, the injury got me out because I was not able to play for three months. But I’m not sad, I’m not upset, I’m not disappointed. I just take it as a new challenge to come back to the top 10.” 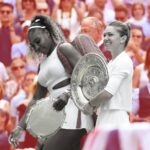 Halep is not going to have an easy start in Montreal Seeded sixth, she has a first-round bye and could the meet American Danielle Collins in the second round. On Sunday, Collins won her 10th match in a row and second consecutive title by claiming the Silicon Valley Classic in San Jose and will open her bid for a third consecutive title on the WTA Tour against Jil Teichmann.

Halep is keeping her expectations low this week, knowing that it would take her some time to come back to her previous level. “I am still far from my level. I don’t expect anything big from this tournament and this period. It was difficult because I was scared that I may get injured again. This is my first tournament back. I was at home for three months, and I enjoyed the time. I felt like nothing mattered anymore, just to recover from injury. I’m really excited to be here and looking forward to playing my first match.”

Having reached the final in 2015 and wining the titles in 2016 and 2018, Halep says is looking forward to the tournament where she has enjoyed incredible support from the huge Romanian diaspora over the years. “I think I like the conditions a lot here. I have had great matches; I have great memories. Every time I come back here, I feel like home. I like the court; I like the public. It’s going to be great to feel the vibrations from the fans. I can say it’s a good place to come back.” 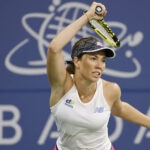