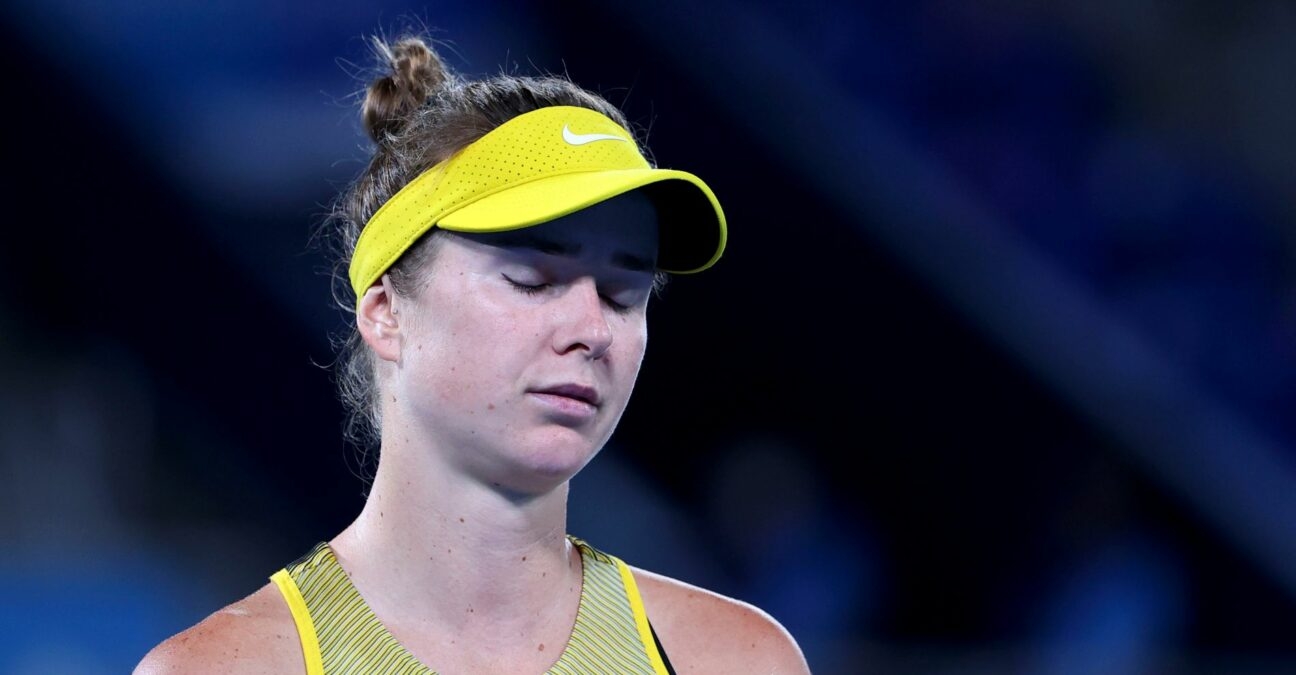 Olympic singles bronze medalist Elina Svitolina was knocked out in the second round of the Omnium Banque Nationale in Montreal on Wednesday while top seed Aryna Sabalenka survived a tough battle to advance.

This was Konta’s first event since she won the title in Nottingham but was then forced to pull out of Wimbledon due to being a close contact of one of her team members who tested positive for COVID-19. The 30-year-old then also contracted the virus herself and did also not compete at the Tokyo Olympics.

Konta’s next assignment will be 15th seed Coco Gauff, who advanced when her opponent Anastasia Potapova retired when Gauff was leading 5-0 due to injury.

Sabalenka comes from behind to end up ahead of Stephens

Sabalenka said she had already started about her plans after losing when she was down in the third set which is around the same time, she started to turn the match around. “I’m really happy with this win. I was already in the locker room thinking what was going to happen next – doubles here, planning for the next weeks. I don’t know if that’s why I cooled down, and I was just playing and didn’t think about anything else,” Sabalenka said in her on-court interview, as quoted by the WTA Tour website.

Sabalenka will next take on home favourite Rebecca Marino. Marino is playing in this event in her home country for the first time in a decade and scored a win over the in-form Paula Badosa, 1-6, 7-5, 6-4. That comes on the back of her win over16th seed Madison Keys in the first round.

Marino, ranked No 220 in the world, also qualified for and reached the second round of the Australian Open in January – the first time she competed in the main draw of a Grand Slam since 2013. 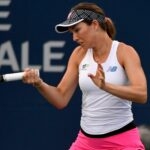