Naomi Osaka: “I want to win French Open and Wimbledon” 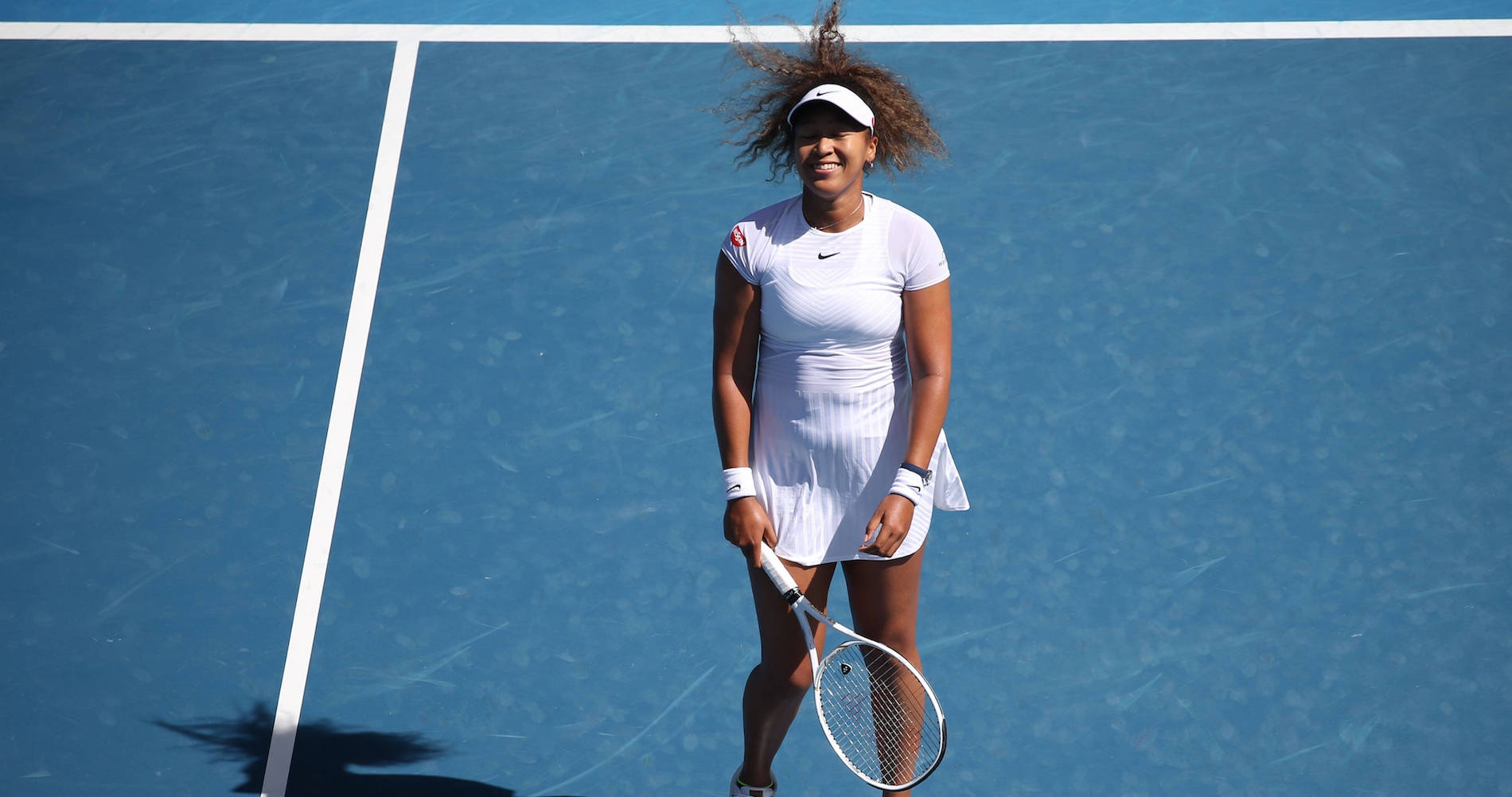 Naomi Osaka has outlined her intentions to win both Roland-Garros and Wimbledon but doesn’t want to look to far past the Australian Open which starts on February 8.

“Yeah, definitely, I want to win the French and Wimbledon,” she said. “It’s something that you feel like you want to complete a set of something that you don’t have. But for me right now, I feel like I’m just focusing on being here. Of course, that’s playing this tournament and then the Australian Open. I’m trying just to take it one day at a time because I know that we’re not at the Grand Slam yet. I’m playing the event before that, and for me I think it’s really important just to focus for every match.”

The 23-year-old also talked about her passion for representing Japan and if the Olympics go ahead in 2021, just how proud she would be to play.

“I know the circumstances are really weird, but I would just love to play the Olympics. I think if that were to happen, that would be my main goal even ahead of Grand Slams.”

The US Open champion has been in good form as she looks to the Australian Open, having marched into the semi-finals of the Gippsland Trophy at Melbourne Park on Friday, beating Irina-Camelia Begu of Romania 7-5, 6-1.

Faces either Svitolina or Mertens in the semifinals at #GippslandWTA.

The 2019 Australian Open champion also talked about how balances her life away from tennis and how the past year has changed her.

“I feel like when I was little, I just based my entire existence on being a tennis player. I feel like for me doing various things outside of tennis gives me a balance. It gives me something to think about outside of tennis. If I were to lose a match, I have so many more things to do. So I would say definitely there’s a lot of things that I’m thinking about currently. I think the me from last year is very different from the me this year. There’s a lot of things I think I learned last year, and even a lot of things that I do differently with my new team. “

With the Australian Open a few days away, Naomi Osaka will be looking to finish strongly in thhe warm up tournament. Whilst her future ambitions include the French Open and Wimbledon, the former Australian Open champion will be hoping to relive her form of 2019 and win again.