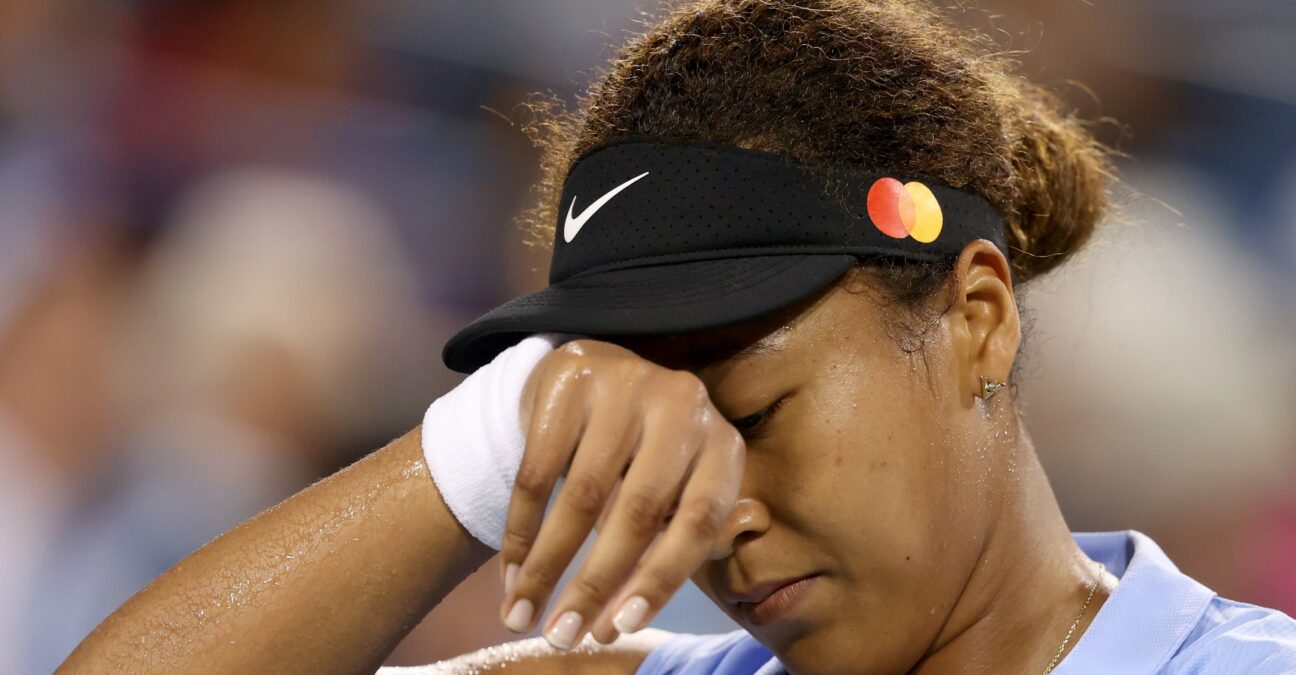 Not surprisingly, former world No 1 Naomi Osaka has withdrawn from next month’s Indian Wells WTA 1000 event, having flagged a likely break from tennis following her US Open meltdown.

The tournament – the BNP Paribas Open – confirmed 2018 champion Osaka’s absence on Wednesday. The event, which was cancelled in 2020 and rescheduled this year from March to October, is due to take place from October 4-17.

Osaka’s US Open title defence came crashing down in a remarkable 5-7, 7-6 (2), 6-4 third-round capitulation at the hands of eventual finalist Leylah Fernandez earlier this month.

Up a set and serving for the match at 6-5 on Arthur Ashe Stadium, four-time major champion Osaka lost her cool and composure after throwing her racquet three times in an unsuccessful second-set tie-break.

Amid boos in New York, Japanese star Osaka was also warned after hitting a ball into the crowd at Flushing Meadows.

After the surprise exit, Osaka told reporters she planned to “take a break from playing for a while.”

She added: “I feel like for me recently, like, when I win I don’t feel happy. I feel more like a relief. And then when I lose, I feel very sad. I don’t think that’s normal. I didn’t really want to cry.

“I feel like… this is very hard to articulate. I feel like I’m kind of at this point where I’m trying to figure out what I want to do, and I honestly don’t know when I’m going to play my next tennis match [tearing up]. Sorry.”

It comes following a difficult couple of months due to mental health concerns as a result of “long bouts of depression” since winning the 2018 US Open.

Osaka withdrew from May’s French Open having won her first-round match, after she was fined and threatened with further punishment – and possible expulsion from the Grand Slam – for skipping obligatory media duties.

She subsequently pulled out of Wimbledon before returning for the Olympic Games, though she suffered a surprise loss on home soil in Tokyo and was reduced to tears during a news conference in Cincinnati. 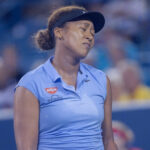 The Georgian will take on either Alexander Zverev or Taylor Fritz in the...