Anisimova on course for Venus after opening Parma victory

There is the potential for an all-American affair between teenager Amanda Anisimova and 40-year-old Venus Williams after the former won. 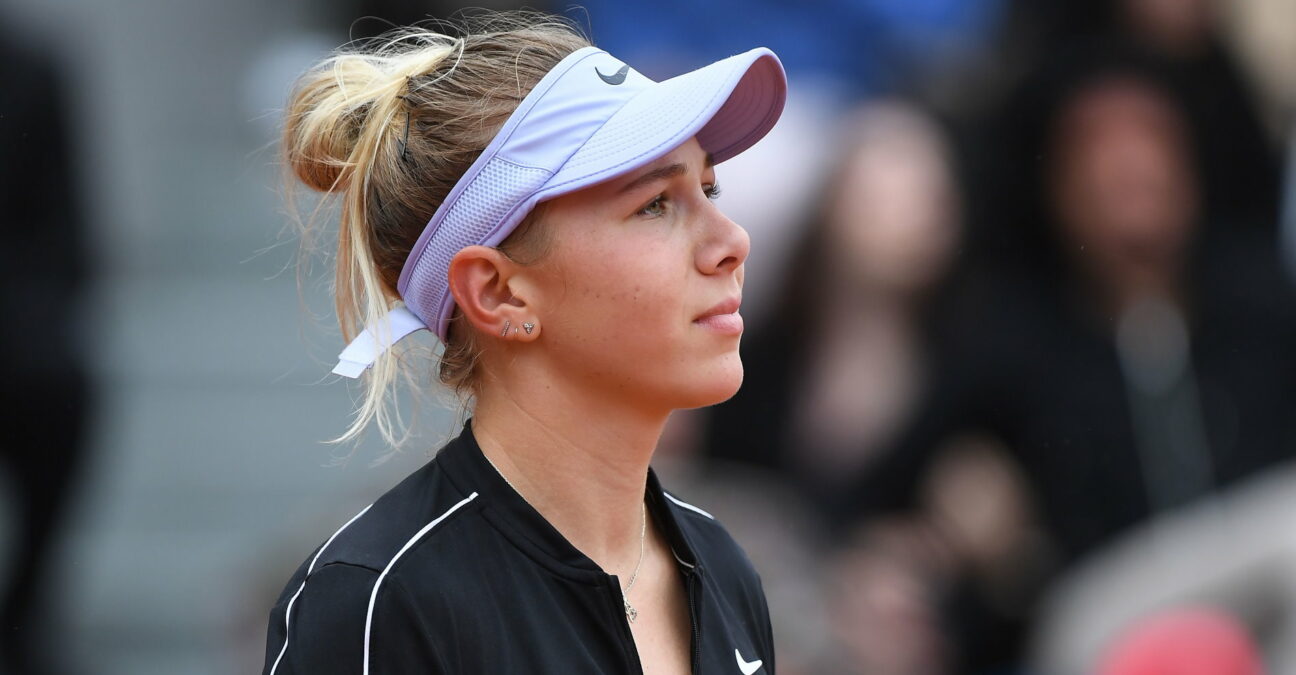 Amanda Anisimova raced into the second round at the Emilia-Romagna Open, where she could now face wildcard Venus Williams.

Venus and Serena Williams have each entered the event in Parma to prepare for the French Open, although Bianca Andreescu has been forced to withdraw.

Both Williams sisters have qualifiers in their openers at the start of next week, but Venus – absent in Rome with a knee injury – already knows tricky teenager Anisimova lies in wait beyond that.

Anisimova was a force in the 2019 clay-court season, then just 17 but winning the Copa Colsanitas – still her sole WTA Tour title – before beating Simona Halep at Roland Garros to reach the French Open semi-finals.

A return to the red dirt in 2020 yielded only three wins, though, two of them at the major before Halep gained revenge, and this season has been similarly testing.

But fifth seed Anisimova eased through her opener on Sunday, beating home hopeful Jasmine Paolini 6-2 6-1 in just shy of an hour.

Daria Kasatkina, the number four seed, could also face a grand slam winner in round two, with Sloane Stephens – the 2017 US Open champion – potentially her prize after seeing off Hsieh Su-wei in straight sets.

Qiang Wang had to come through three sets but ensured there were no upsets on day one as she defeated Misaki Doi 6-2 5-7 6-1.