Bianca Andreescu is just beginning her comeback after a year off, and the Canadian is preaching patience as she prepares for her third event of 2021, at the Miami Open 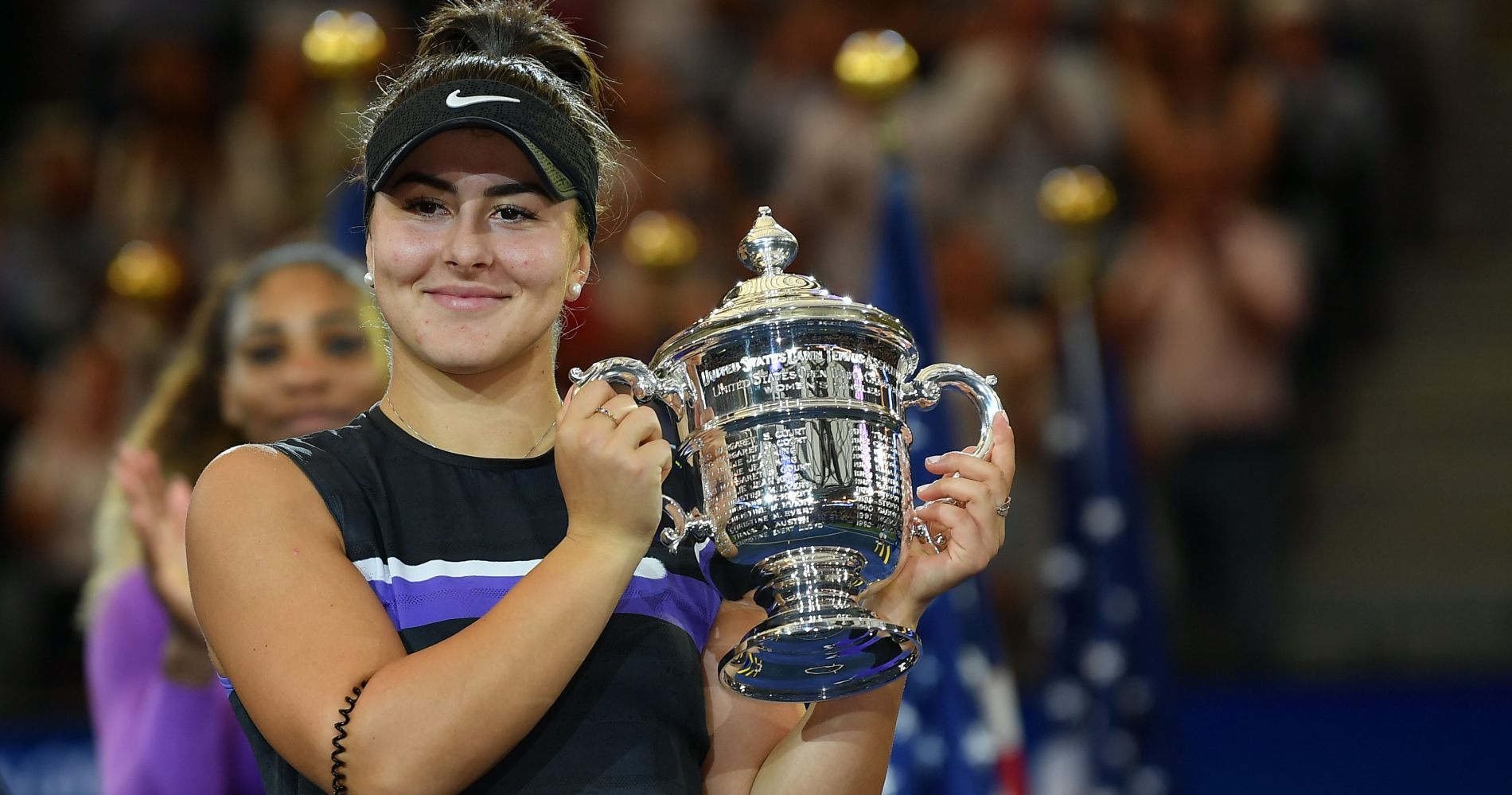 After skipping the whole of 2019, Bianca Andreescu made her long awaited return to the tour at this year’s Australian Open where she reached the second round. The following week she reached the semi-finals at the Phillip Island Trophy, closing the books on her Australian swing with a 5-2 record and some very valuable experience.

This week the 2019 US Open champion will make her return at the Miami Open, where she hopes to push closer to her top form. It may not happen immediately, but for now Andreescu is just happy to be healthy and picking up matches on tour.

Andreescu, currently ranked No 9 in the world, is still just 20 years of age. Seeded No 8 in Miami she could face either Yaroslava Shvedova or Tereza Martincova in the second round (after a first-round bye). Though many in the media are fixated on how she feels physically, and consider her past struggles to stay healthy a black cloud that could sabotage her career, Andreescu is confident that as she gains experience, she will also learn how to better manage her body so that she can stay healthy on tour.

“It’s just going through things, gaining experience,” she said of her injury-addled past. “This is technically my second year on tour, so I don’t want to put a lot of pressure on myself in that area. But I’m doing my best in preventing a lot of stuff, working a lot in the gym. I do believe that things will be getting better.”

But doubts do linger and Andreescu isn’t shy about admitting it.

“I guess there is some doubt always in the back of my head,” she said. “But I’m trying my best to get rid of that. It’s not easy. It’s a process. But I’m working a lot on that.”

"I'm doing really, really good coming into this tournament. Every tournament I go into I want to win. I want to focus more on the process towards that, which is enjoying my time on court, giving all that I have, just trusting myself." pic.twitter.com/3IoW4Z8c96

The Canadian says that a nice run of events played in good health will help her fears alleviate. And she adds that she’s not the only one that suffers physically on tour.

“Just feeling good out there. I think that’s the main thing that’s going to help me get rid of that,” she said. “But I am a professional athlete that’s wearing and tearing her body. It’s normal to have pains here and there. It’s not like I’m the only one that’s retiring from tournaments and stuff like that. There’s so many players that do the same.” 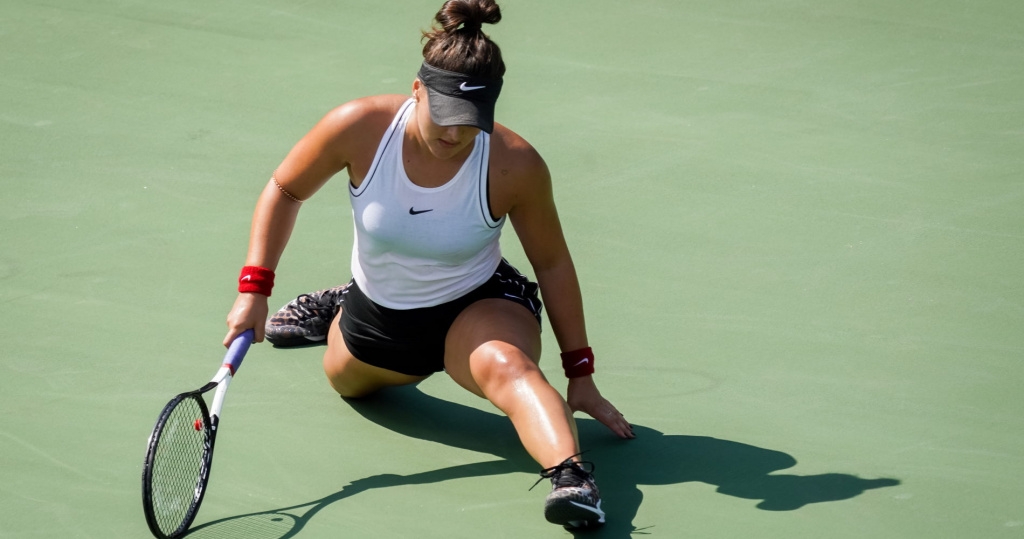 I was a bit rusty

Andreescu came away pleased with the tennis she played in Australia. Of course she was rusty – it’s par for the course when you haven’t played a match on tour in over 15 months.

“I had a very good pre-season,” she said. “I was feeling pretty good out there. It’s different than playing matches, obviously. I was a bit rusty. I don’t feel like I was where I wanted to be at the time.”

Andreescu, who will turn 21 in June, says she realizes that it will take a while for her to get back to top form. Most important, she’s prepared to deal with that reality and to embrace the day-in, day-out work that needs to be done to get there.

“It’s a process,” she said. “I’ve been saying that. My team has been saying that. I’m trying to be as patient as I can to get back up there to feel very good on court. That’s just going to take more matches to play. This is going to be my third tournament of the year after such a long period off. Still having that ranking gives me confidence, for sure. Hopefully I can just continue to do well and bring back that momentum from 2019 into 2021.”