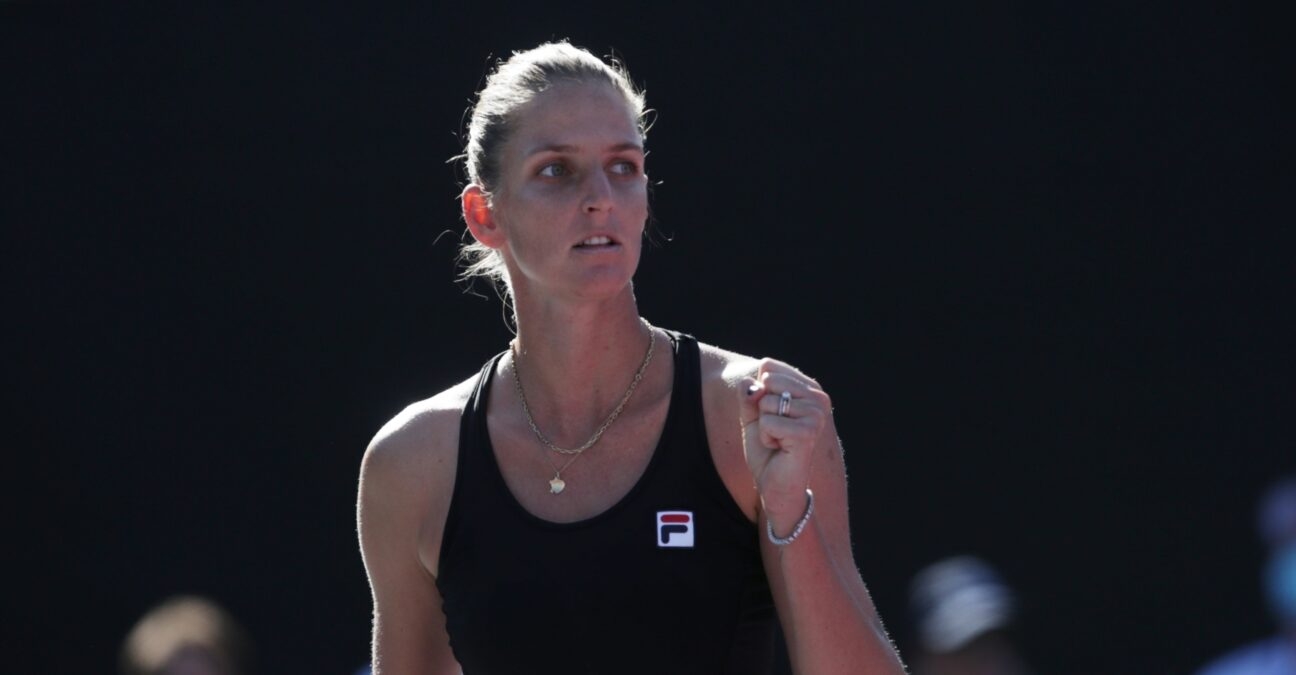 Karolina Pliskova produced a remarkable recovery as she came from a set and 4-2 down to beat fellow Czech Barbora Krejcikova 0-6, 6-4, 6-4 on Sunday to keep alive her hopes of reaching the semi-finals of the WTA Finals in Guadalajara.

Entering the day with a 1-1 record at Guadalajara (win over Muguruza, loss to Kontaveit), Pliskova was blitzed in the first set and struggled on serve throughout with 12 double faults, but bounced back bravely to produce a superb victory. She sits second in Group Teotihuacán, behind the already-qualified Anett Kontaveit. Only a win for Garbine Muguruza over Kontaveit later Sunday will deny Pliskova her semi-final spot.

“It was a big match because I knew I had to win,” she said. “Just super happy I found a way. At some point I thought it was almost over when she broke me to go up 4-2 but proud I kind of stayed there and fought for it.”

Pliskova stopped the rot when she held serve to start the second set but after coming through a testing fourth game, Krejcikova broke to lead 3-2, firing a forehand into the open space and then holding for 4-2.

Pliskova fights back in style

But out of nowhere, Pliskova began to fight hard, forcing the errors from her fellow Czech and she broke back for 4-4. Suddenly, it was the former world No 1 who was in the ascendancy and she broke again to level the match.

The third set was a superb encounter throughout, with both players digging deep to stay on serve.

At 4-4, 15-40, it looked like Krejcikova would grab the vital break but instead, Pliskova held on, saving two break points – one with a forehand that hit the back edge of the baseline – and then broke serve in the following game to clinch a hard-earned but deserved victory.

Spain’s Paula Badosa has already sealed qualification from Group Chichen-Itza while the final place will be won by either Maria Sakkari or Aryna Sabalenka. 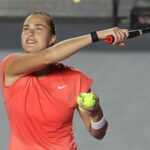