Aryna Sabalenka keeps her WTA Finals hopes alive with a three-set win over Iga Swiatek on Saturday night in Guadalajara. Swiatek is eliminated, while Paula Badosa secures a spot in the semi-finals. 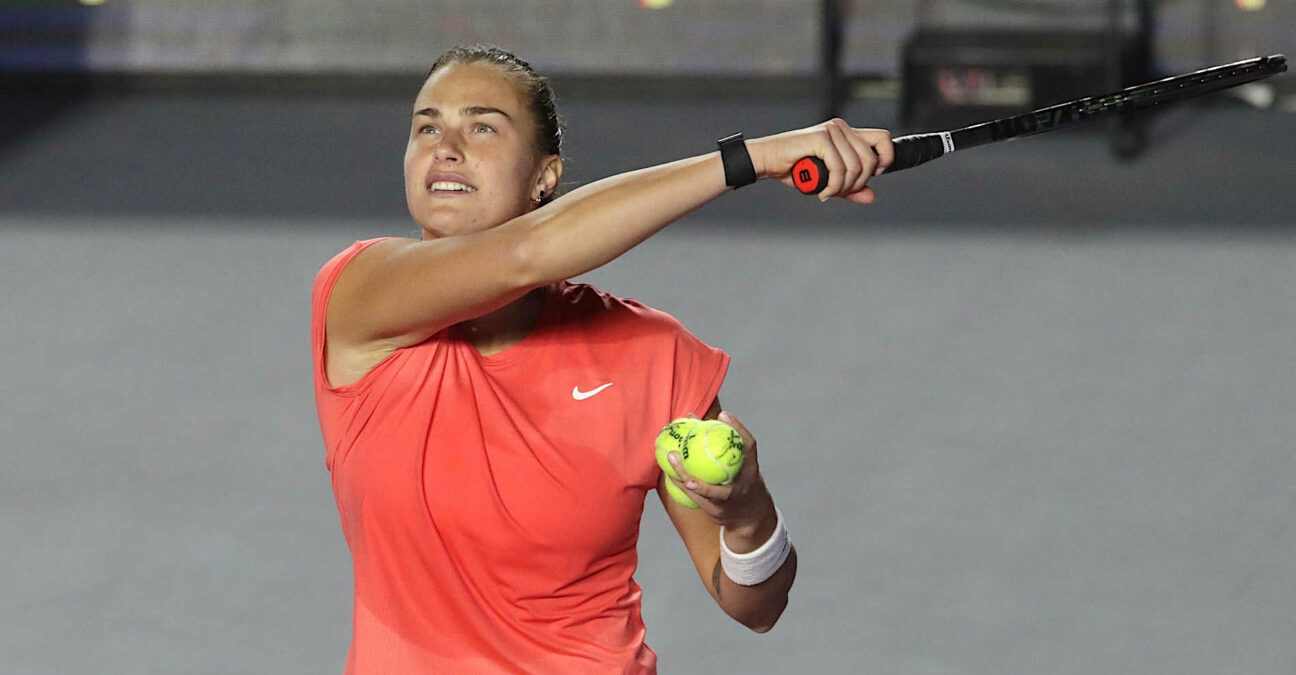 It is fair to say that both Aryna Sabalenka and Iga Swiatek raised their levels from their opening matches at the WTA Finals. The result was a thrilling round-robin contest on Saturday night in Guadalajara.

Sabalenka recovered from a slow start to outlast Swiatek 2-6, 6-2, 7-5 after two hours and 18 minutes. The Belarusian powered her way into a winner-take-all showdown against Maria Sakkari on Monday — the winner will advance to the semi-finals while the loser will be eliminated.

Sabalenka had gotten blown out 6-4, 6-0 by Paula Badosa in her opening match at the year-end championship, and for a while it looked like more of the same would continue against Swiatek. The world No 2 won just two games in the first set and then trailed 2-1 in the second — albeit on serve. Out of nowhere, Sabalenka suddenly reeled off five games in a row to force a decider.

After breaks were traded early in the third, the decisive moment came with Swiatek serving at 5-5. The Pole, who despite the setback turned in a much better performance than what she had produced during a straight-set loss to Sakkari on Thursday, finally cracked in the 11th game. A break allowed Sabalenka to serve out, which the top seed did at love.

Badosa, who is 2-0 after beating Sakkari on Saturday, only needed Sabalenka to win just one set against Swiatek in order for the Spaniard to clinch a semi-final spot. A Swiatek win in straight sets would have left all four players still in contention; a three-set win for Swiatek would have sent Badosa through while keeping the other three still alive. Sabalenka’s win makes everything is simple: Badosa is in, Swiatek is out, and both Sabalenka and Sakkari are 1-1 so whoever prevails in their match on Monday will advance. 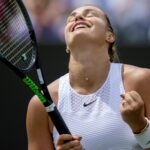