Home » News » WTA » Raducanu plays down expectations for 2022: “My new goal is just to be healthy”

Raducanu plays down expectations for 2022: “My new goal is just to be healthy” 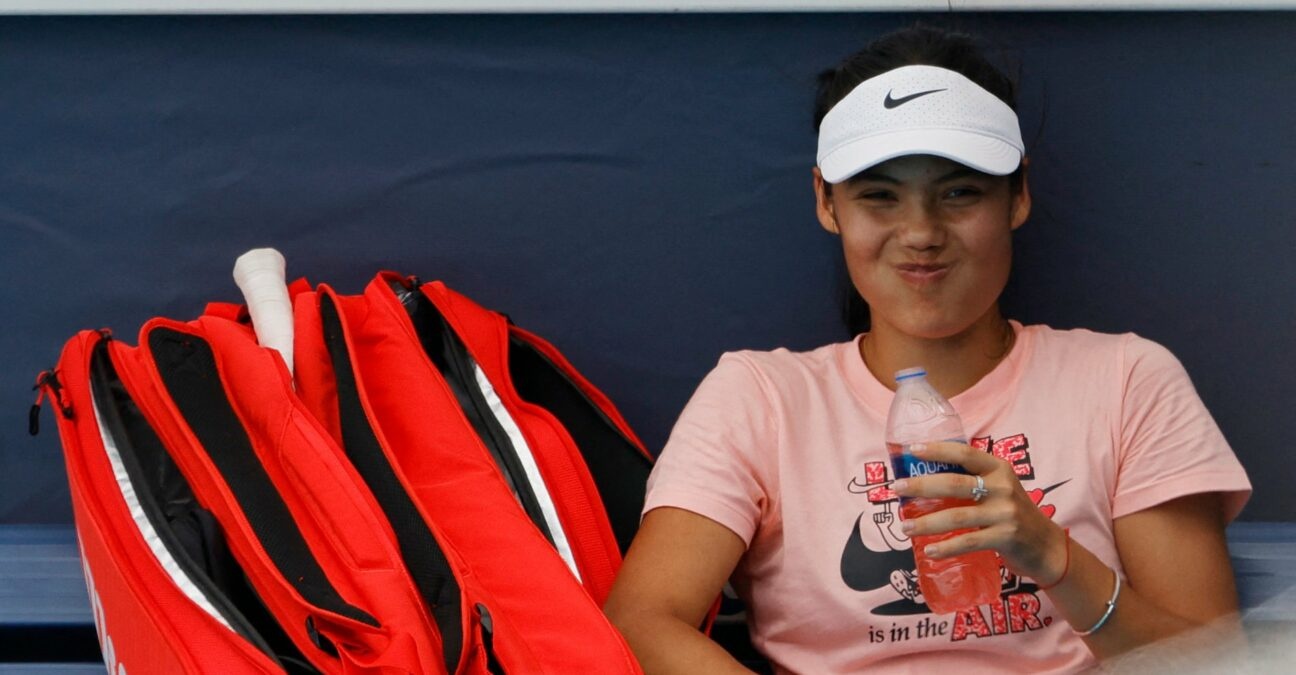 US Open champion Emma Raducanu says she has one goal for 2022, to stay healthy.

The 19-year-old is in her first full year on the WTA Tour but having won the US Open at her first attempt last year, many are expecting her to produce the same kind of performances week in, week out.

But the Briton says she knows that’s not feasible and instead is focusing on learning and making sure she gets through the year unscathed, unlike Bianca Andreescu, who has barely played since her 2019 US Open win because of a series of injuries.

“This year is my first full season on tour and all I want to do is to get through it in one piece,” Raducanu said in an interview posted on social media. “That is now my new goal, just to get through it and survive in whatever way or capacity that is, whether that’s losing first round every week, I don’t really care, it’s just to survive every single week, trying to be injury free.”

Raducanu reached the quarter-finals of the Transylvania Open in October but since then, has won just two of her seven matches on Tour. She plays experienced Czech Katerina Siniakova in her first match at the Miami Open on Thursday.

Raducanu: “I like the challenge of being knocked down”

But despite the disappointment of losing, having already achieved such a high, Raducanu says her perspective is different since winning in New York and that she’s enjoying the whole process, whatever her results.

“It’s some sort of process. Now all I want to do is just complete my first season on the tour in one piece. Doesn’t matter if I lose first round every week, just that’s the goal.”

But Raducanu, who had Covid-19 in the off-season and had a left leg injury in Mexico last month, also said she wants to play tennis at the top level for many years. 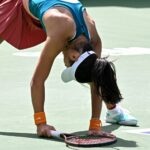 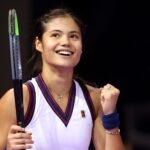