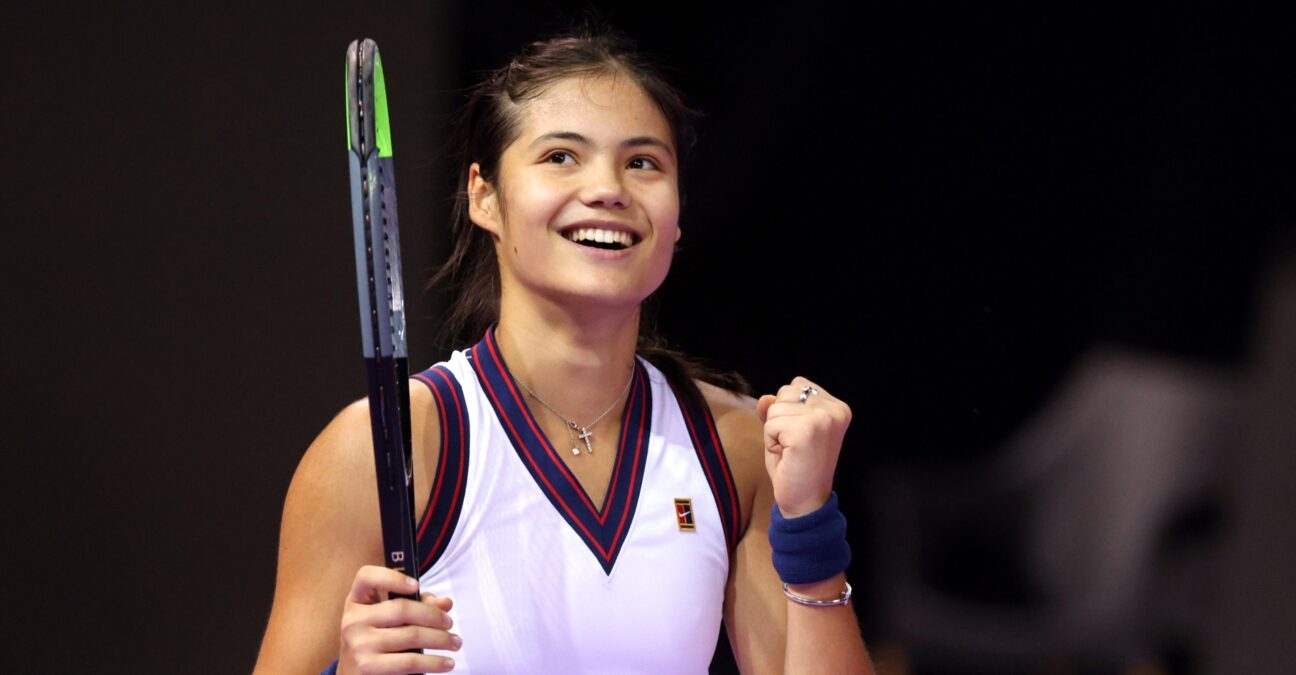 US Open champion Emma Raducanu has been awarded an MBE in the British New Year Honours List.

The 19-year-old Raducanu, who became the first qualifier to win a Grand Slam title when she won the US Open in September, was made an MBE — or Member of the Order of the British Empire — by the queen.

Raducanu, who is in Melbourne for the Australian summer events, said, “It makes me immensely proud and grateful to be listed to receive an MBE from Her Majesty the Queen. This year has been full of amazing surprises for me so to end 2021 with this appointment is very special.”

Raducanu, now 19, stunned the world in September when she blazed through qualifying to win the title in New York.

She is now one of a select group from the world of tennis with a national honour of this nature.

Andy Murray was awarded an OBE in 2013 – one rank higher than an MBE – and knighted in 2017, recognising his three Grand Slam titles, his ATP Finals triumph, and his spell at the top of the singles rankings.

Other tennis stars to have received OBEs include Virginia Wade – the last British woman to win a singles Slam before Raducanu’s achievement this year – Tim Henman, a six-time Slam semi-finalist, and Jamie Murray, a former world No 1 in doubles and a two-time Grand Slam champion.

Former French Open champion Sue Barker received a CBE earlier in 2021 for her services to sport, media and charity.

Meanwhile, Raducanu has pulled out of the WTA Melbourne Summer Set 250 event next week. The Brit had recently tested positive for COVID-19 in Abu Dhabi and was forced to pull out of the Mubadala World Tennis Championships in December. 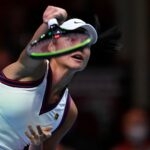 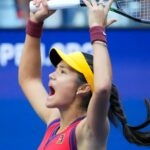 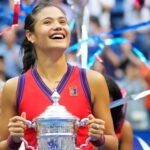 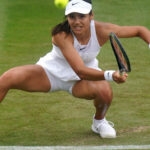 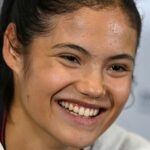 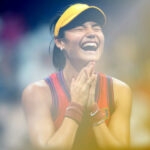 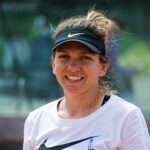 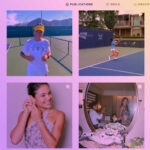 How Emma Raducanu has outgunned Federer, Djokovic and Osaka in fan engagement – and what it means for her future
tennis majors 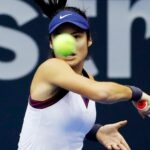 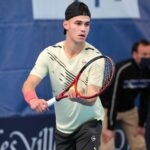 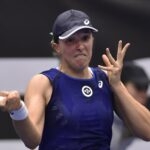