Paula Badosa defeats Coco Gauff to reach the San Jose semi-finals on Friday evening. Badosa will face Daria Kasatkina for a place in the championship match 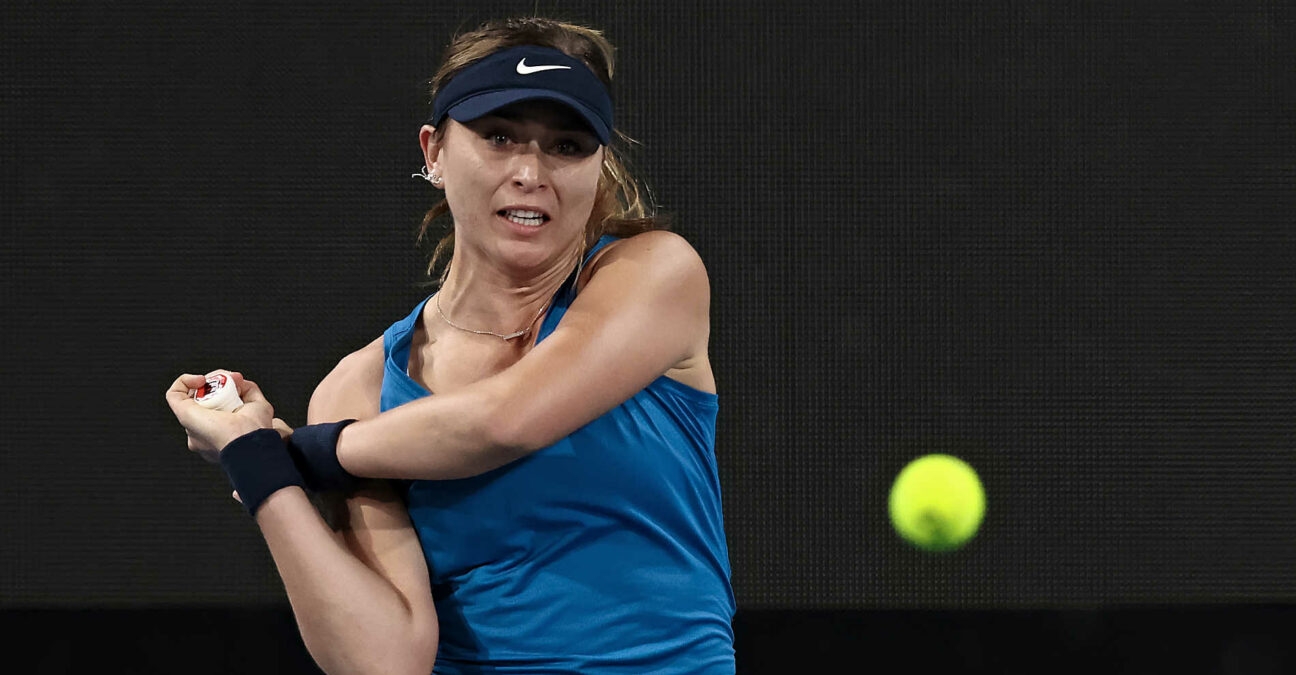 Gauff took an early break in the match and served for the set at 5-4 but Badosa fought back to claim the first set in a tiebreak.

Ranked No 4 in the world, Badosa will next meet Russian Daria Kasatkina, the No 7 seed, for a place in the final.

The Spaniard had defeated American qualifier Elizabeth Mandlik (6-2, 5-7, 7-6 (5)) in her previous match this week while Gauff was coming off a win against former world No 1 Naomi Osaka (6-4, 6-4) in the second round. 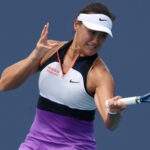 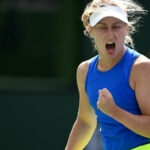 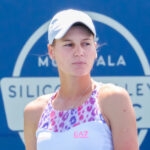 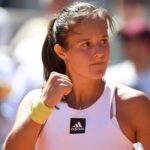 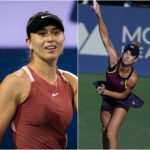