Third-round action on the women’s side in Indian Wells has cooked up plenty of drama. Simona Halep is out, having lost to Aliaksandra Sasnovich on Sunday. It was better news for Iga Swiatek and Elina Svitolina. 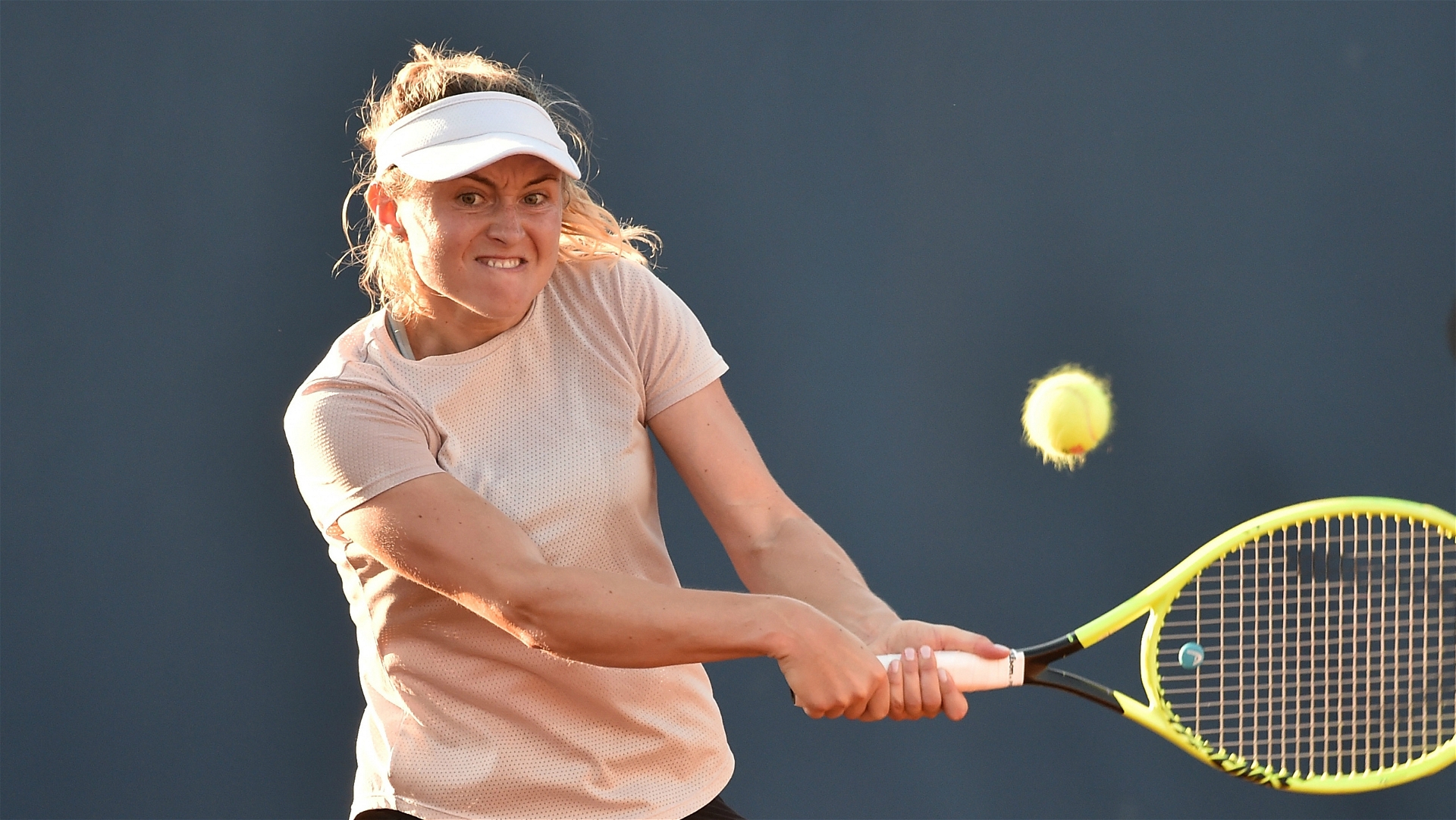 Sasnovich followed up her huge second-round win over Raducanu by upsetting Simona Halep 7-5, 6-4 on Sunday evening. The Belarusian broke Halep four times while prevailing in one hour and 38 minutes.

Sasnovich was in ruthless form throughout the first week in Indian Wells. The 27-year-old opened with a 6-0, 6-4 defeat of Maria Camila Osorio Serrano and then ousted Raducanu 6-2, 6-4 in the Brit’s first match since triumphing at the US Open. Sasnovich certainly did not slow down against Halep, as she played well on return and also served at an amazing 82.4 percent.

Next up for her is a fourth-round clash against countrywoman Victoria Azarenka, who ousted fellow two-time Grand Slam winner Petra Kvitova 7-5, 6-4 in the evening session match. 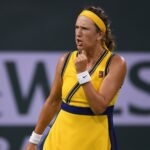 There was better luck for seeds Elina Svitolina and Iga Swiatek, although Svitolina’s passage to the fourth round did not come without a scare. The fourth-seeded Ukrainian recovered from a 4-2 deficit in the final set to overcome Sorana Cirstea 4-6, 6-4, 7-6(3) in two hours and 32 minutes.

Swiatek had no such issues in her round of 32 contest. The 2020 French Open champion sprinted past No 25 seed Veronika Kudermetova 6-1, 6-0 in only 54 minutes of play.

Next up for Swiatek is Jelena Ostapenko, a three-set winner over Yulia Putintseva. Svitolina will next meet 19th seeded American Jessica Pegula, who scored a 6-4, 6-1 win over lucky loser Jasmine Paolini.