Azarenka overcomes Kvitova to set up all-Belarusian clash against Sasnovich 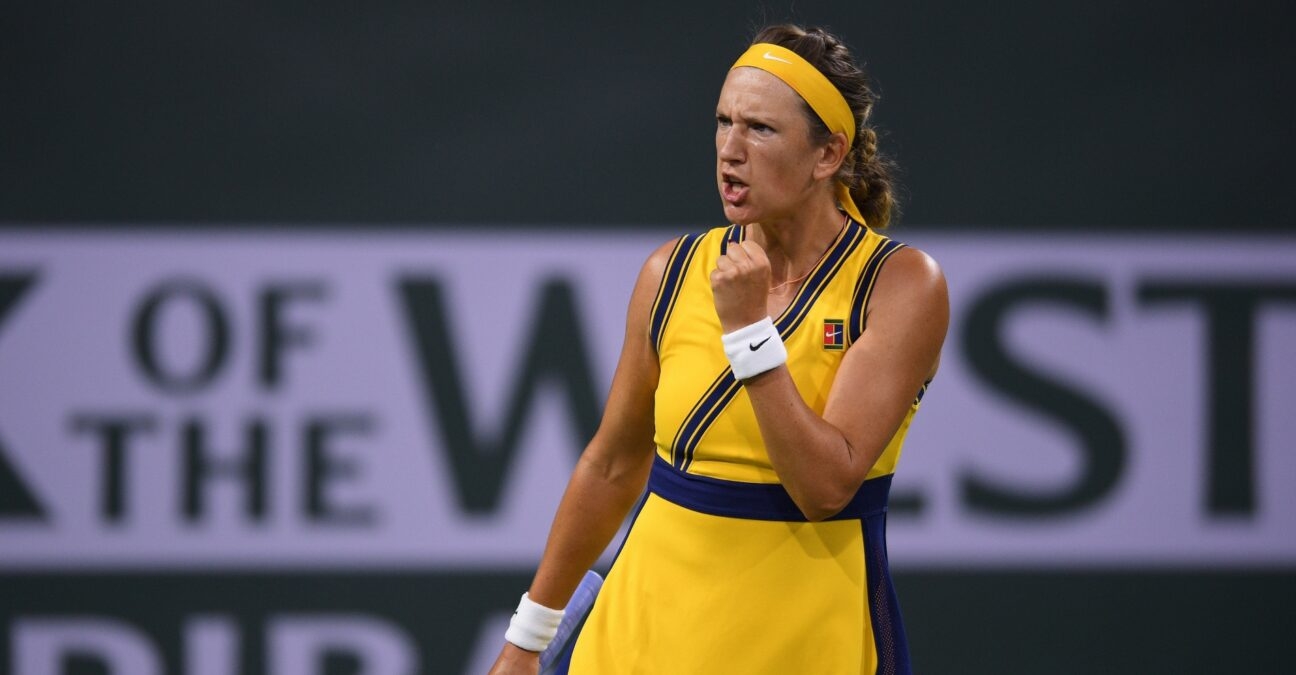 In a battle between a pair of two-time Grand Slam winners, former world No 1 Victoria Azarenka edged out former world No 2 Petra Kvitova 7-5, 6-4 to advance to the fourth round of the BNP Paribas Open at Indian Wells on Sunday evening.

It was a see-saw battle right from the start with both players breaking each other’s serve multiple times in the first set. Azarenka managed to win the last three games of the first set, even as she saved three breaks points at 6-5.

The Belarusian also won the final three games in the second set to complete the 7-5, 6-4 win in one hour and 49 minutes. The stats showed why it was such a close match with Azarenka hitting 25 winners to 18 unforced errors while Kvitova had 29 winners to 26 unforced errors.

This was the ninth meeting between two of the most popular players on the women’s circuit with Azarenka narrowing the gap to 4-5 with the latest win.

“I thought it was good. I’m happy with the way I closed out the both sets,” Azarenka said. “I think those were important moments. I took those opportunities into my own hands. It was important to just stay there, really take my opportunities, not to let her. If she gets in the groove in couple points, not to kind of let her extend that streak. I was trying to still create opportunities for myself, be more aggressive, and honestly just believing also that what I’m doing is right and see how I can execute that. So intention was good. Execution followed after.”

Azarenka will next meet countrywoman Aliaksandra Sasnovich in the last 16. Sasnovich followed her upset win over US Open champion Emma Raudcanu with another upset – this time over two-time major winner Simona Halep 7-5, 6-4 earlier on Sunday.

“I think she’s playing very freely, nothing to lose,” Azarenka added. “There’s always a bit of danger in opponents like that. But I’m honestly looking forward. I know everybody say that they want to focus on themselves, but I am really here to focus on how I can improve my game. I think it takes sometimes really time to understand that maybe there are some things that needs to be changed. This is where I am. I want to see how I can implement those changes and work forward.”

For Kvitova, the loss marks the end of her season as she had announced that she needed a few extra weeks of recovery for the new season after an exhausting COVID-impacted 2021 season.

“It was really exhausting year. Since COVID started, it’s pretty exhausting I think for everybody. My body is just not really handling perfectly. That’s why I’m ending right now, to take some extra weeks to recover my body, to heal everything what is there,” Kvitova said. “Overall the season, well, I definitely had better seasons than this one. I had a title, which is always the highlight of the season. I played some incredible matches. I still have the fire inside me, which is very important for me as well, even in this age. I mean, without the fire I think I couldn’t play anymore, but it’s there so that’s nice.”

Kvitova also confirmed that she will head to Australian in January for the first Grand Slam of the 2022 season, saying that she had been vaccinated which makes things much easier for her.

“No matter what happen I will be there (laughter). Well, I’m vaccinated which is making much more easy everything. I didn’t hear any specific details on the flights and so which we were dealing last year. Hopefully it will be better. If I’m not vaccinated, being in the hard quarantine, it would be a very tough decision if I go or not. This is much, much easier. Overall with the COVID, the situation in life, it’s difficult for everybody, even for us. But I think it’s better. I mean, we see people in the crowds again. Still few restrictions what we have on the tournaments and with the traveling. But it’s getting better. That’s very nice.” 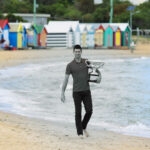