After straight-sets wins on Wednesday, Svitolina and Vondrousova will take on Frenchwoman Mladenovic and Cornet respectively 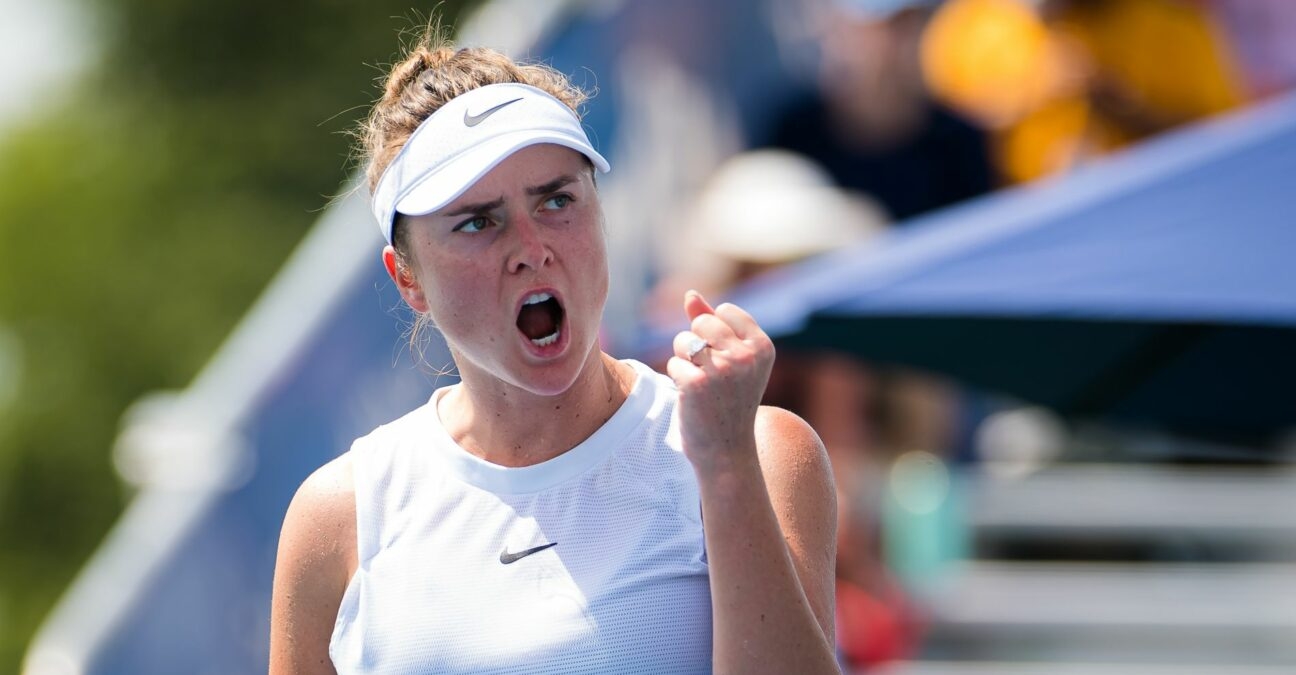 Elina Svitolina of Ukraine in action during her second round match at the 2021 WTA Chicago Womens Open WTA 250 tennis tournament against Fiona Ferro of France Credit: ZUMA / PANORAMIC

Top seed Elina Svitolina and fifth seed Marketa Vondrousova are through to the quarter-finals of the WTA Chicago Open after straight-sets wins on Wednesday.

Svitolina, ranked No 6 in the world and the Olympic singles bronze medalist, defeated Frenchwoman Fiona Ferro 6-4, 6-4 in 53 minutes to set up a clash against another French player – the seventh seed Kristina Mladenovic.

In other second round matches, Sweden’s Rebecca Peterson upset sixth seed Viktorija Golubic 7-6, 6-3 and Czechwoman Tereza Martincova defeated Su-Wei Hsieh 3-6, 6-4, 6-2 to set up a quarter-final clash between themselves. 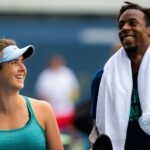 At the WTA Tennis in the Land event in Cleveland, second seed Anett Kontaveit advanced to the quarter-finals with a 6-3, 6-3 win over France’s Caroline Garcia. The Estonian will next meet Czech Katerina Siniakova, who double-bageled lucky loser Nagi Hanatani 6-0, 6-0. 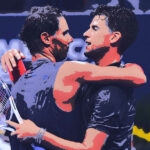 Read also
One chance out of 10 of losing the match: The unexpected perils of winning the first set 6-0
Tennis Majors

China’s Shuai Zhang also reached the quarter-finals with a 6-4, 7-6 win over American Bethanie Mattek-Sands to set up a last-eight clash against the in-form Sara Sorribes Tormo. The Spaniard advanced when former world No 2 Vera Zvonareva pulled out their second-round clash due to injury.