Venus Williams not ready to retire: “I Still Enjoy Winning”

Retirement can wait. In a candid interview with Alizé Lim, American legend Venus Williams says she still dreams about making big waves on the WTA Tour. 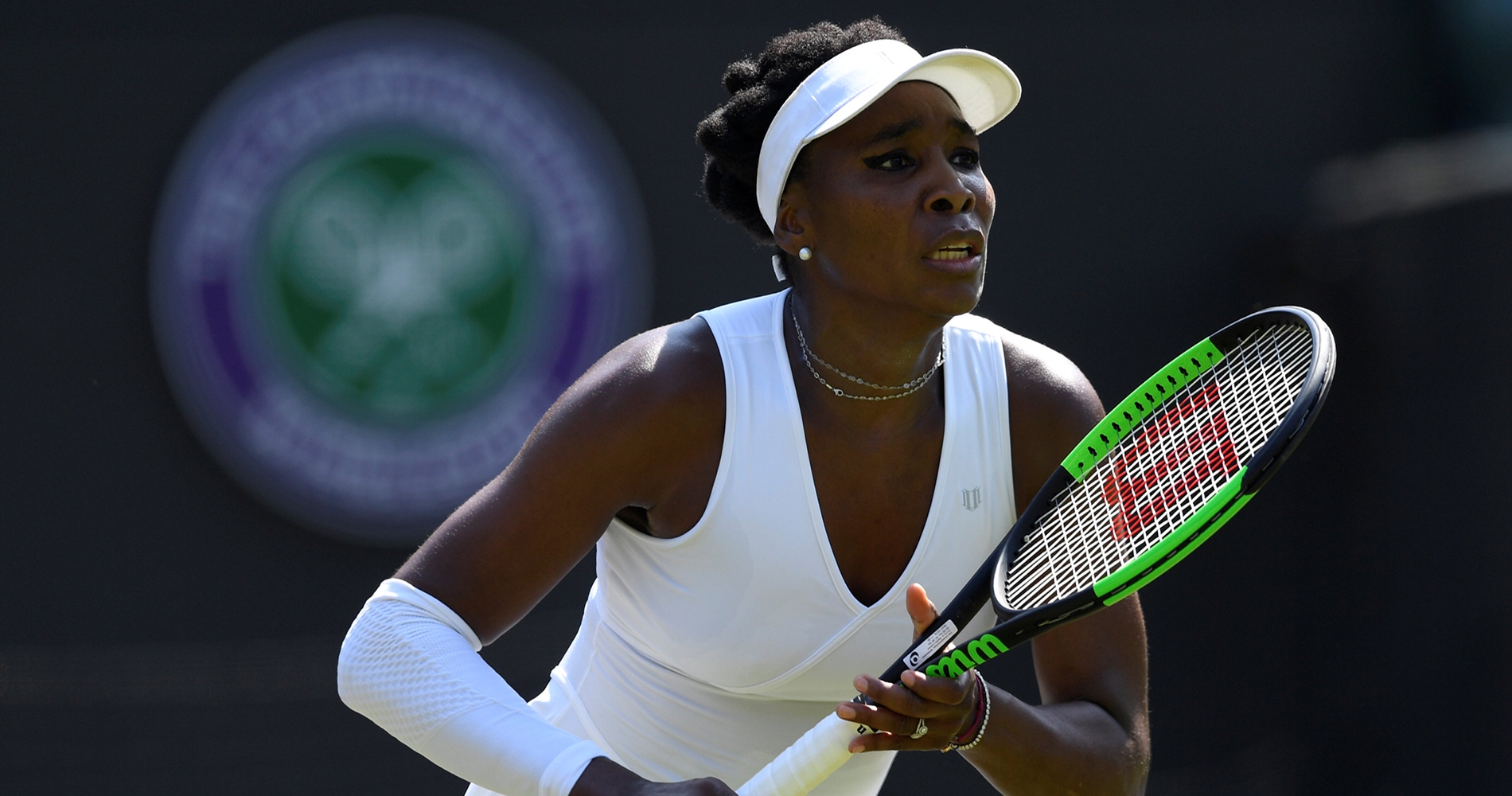 Tennis – Wimbledon – All England Lawn Tennis and Croquet Club, London, Britain – July 6, 2018 Venus Williams of the U.S. in action during the third round match against Netherlands’ Kiki Bertens

“I think that you should always be dreaming,” Venus Williams tells Alizé Lim in the latest edition of Major Talk.

The American, a seven-time major singles champion who has amassed another 16 Slam titles across the doubles disciplines, as well as a Fed Cup title and four Olympic gold medals, says that she still has the hunger to prove herself on the court, even as she approaches 40.

“If you’ve achieved all your dreams then either you want nothing else or you’re dead,” she told Lim. “It’s never enough.”

So what exactly does the legendary champion who has won practically everything there is to win in the sport still want to achieve?

“I’d love to win the French Open,” she says. “I’ve come close. And the Australian, I’ve come close too, just unlucky there it seems?” 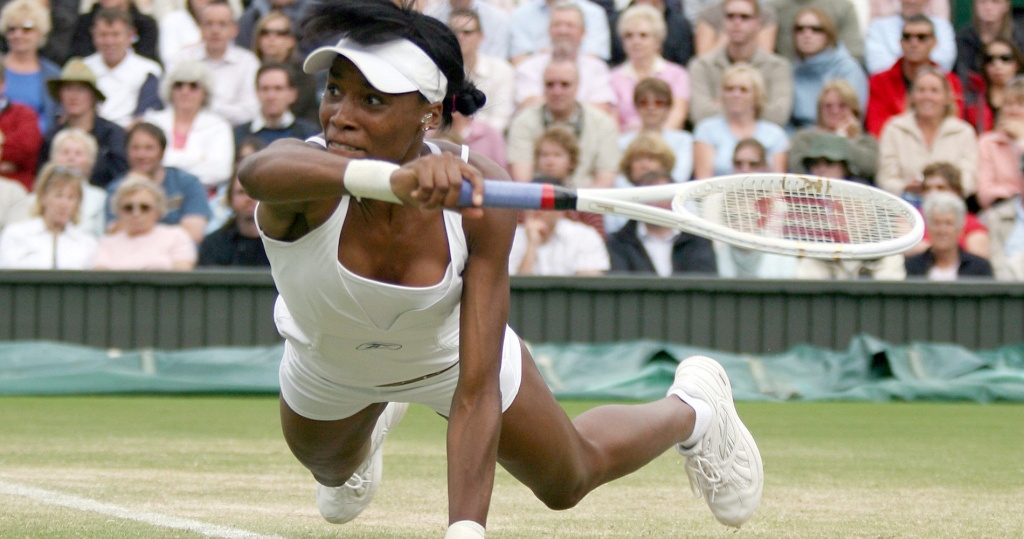 Williams has learned to enjoy the process of tennis competition just as much as the results, and that just might be the reason she has been able to produce such incredible tennis at an age when most players have already hung up their racquets.

“I’ve always been very close, so that’s at least a good feeling to knock on the door,” she said, before listing a few more targets that she’d like to pick off in the years to come: “A year-end (WTA) championship in doubles would be great. … And maybe mixed doubles at Wimbledon and at the US Open.”

Even if she doesn’t take those trophies home, Williams will have enjoyed pushing the envelope. That’s how she began her thrilling career and that is how she’ll finish it. Just don’t expect the end to come anytime soon; she has no plans to retire just yet.

“I will not be 80 on the court, unless there’s a circuit for me and I can play Padel tennis or something,” she said. “Outside of that I don’t know. We’ll see how I feel. When you’re over it, you’re over it.” 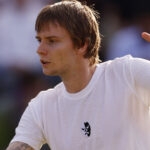 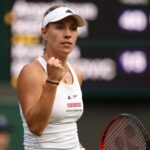