If the tennis season had not been disrupted by the Coronavirus pandemic, Cori Gauff would have had the opportunity to become the youngest ever Grand Slam winner at Roland Garros. But the Parisian tournament was postponed at the end of September, ending the American’s hopes of going for Martina Hingis’ record. 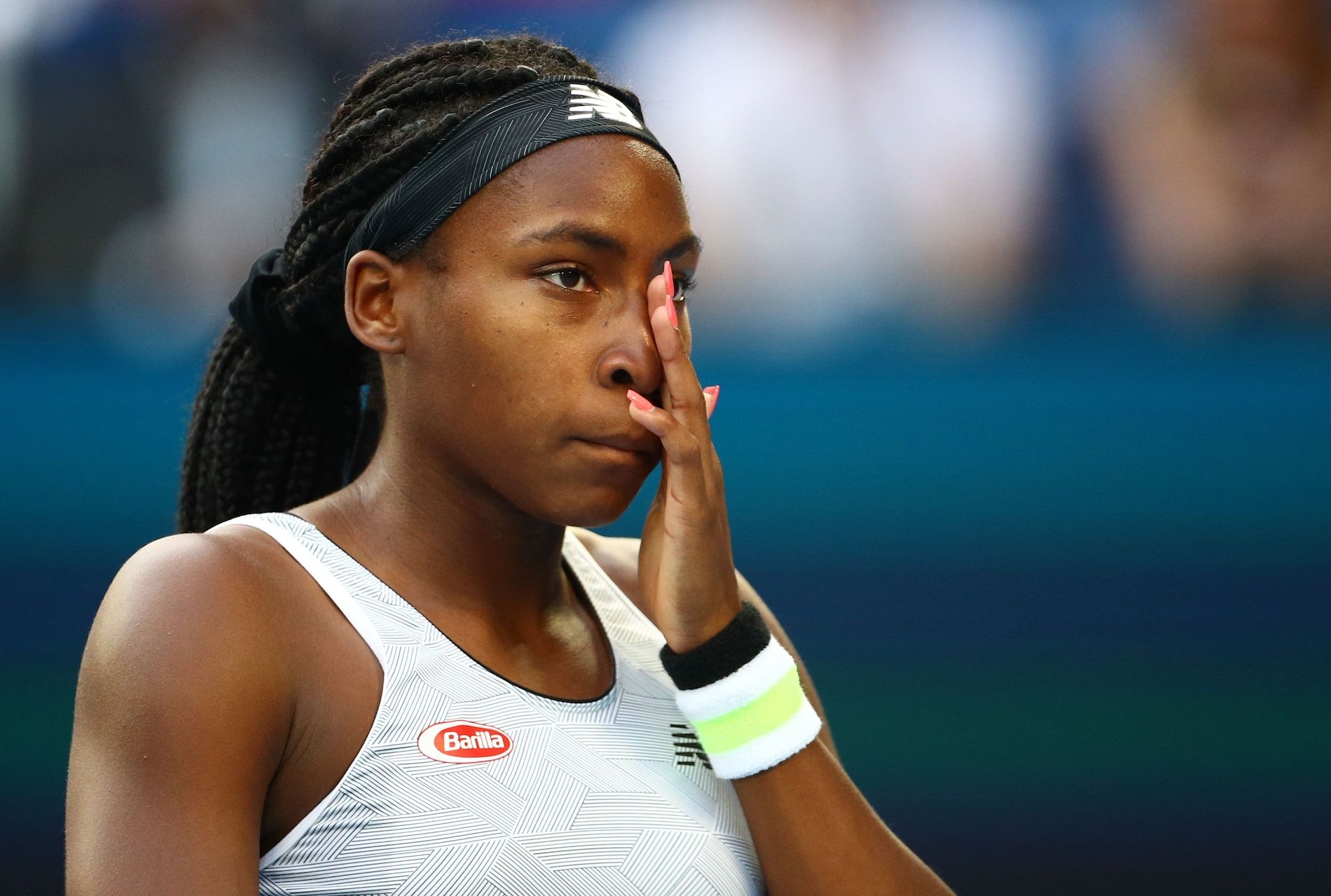 Cori Gauff of the U.S

The Coronavirus pandemic will prevent Cori Gauff from making tennis history. The American phenomenon, who turned 16 on March 13th, still had a chance this season to become the youngest player ever to win a Grand Slam tournament. At Roland-Garros, at 16 years and 2 months old, Gauff could have beaten the record held since January 1997 by Martina Hingis, winner of the Australian Open at 16 years and 3 months and 26 days old.

But the Parisian Grand Slam had to postpone its dates because of the Covid-19 pandemic that has hit the world. Roland-Garros will finally take place from September 20th to October 4th, 2020, far too late to allow Cori Gauff to dethrone Martina Hingis. The Swiss will also keep her precocity record at Wimbledon.

Cori Gauff could still become the youngest US Open champion

“Coco” can always console herself with another goal of precocity, to be the youngest player in history to win the US Open, at home. If the US Grand Slam is maintained, she will be there at 16 years and 5 months old and could beat the record held by Tracy Austin, a winner at 16 years and 8 months old.