With a third title in three months, the latest at the WTA 1000 level, Caroline Garcia is back in the top 20 with a more attacking style of play 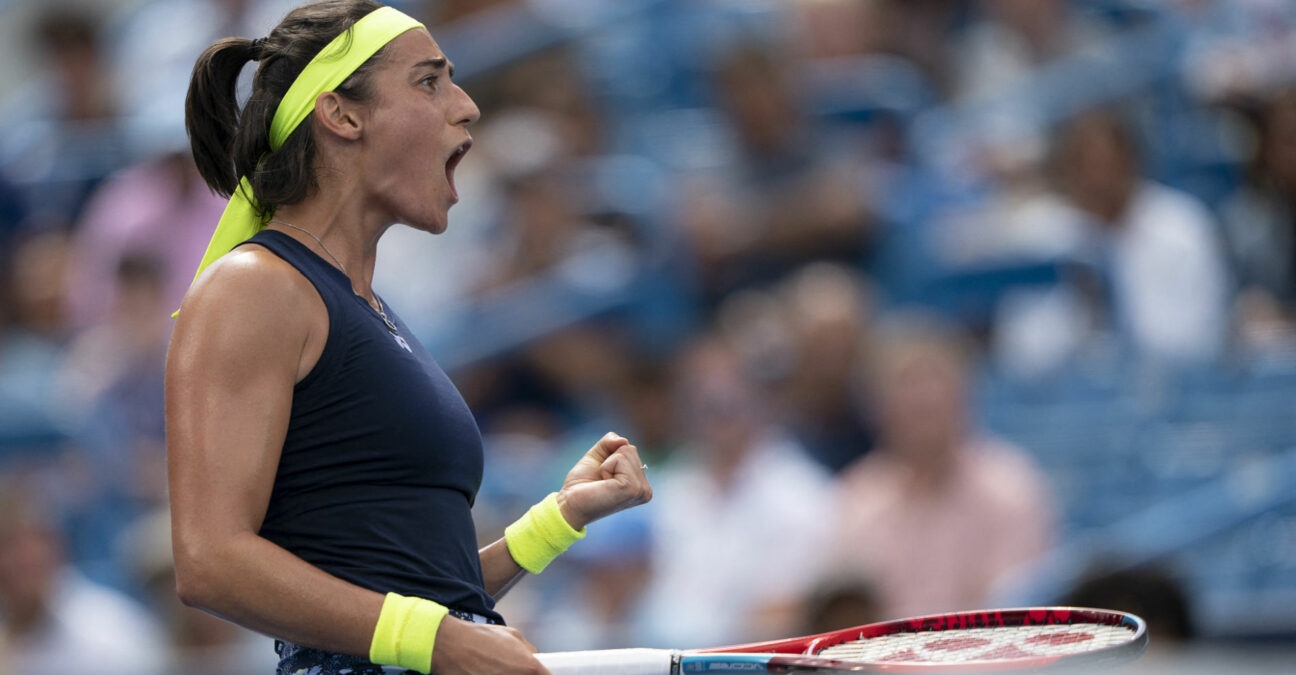 Frenchwoman Caroline Garcia has said that going back to a more attacking style of play, something which she used when she started out on the tour, has been the key to her recent success and adds that she will stick with it, even if it means she will have off-days when things are not working.

Garcia won the Western & Southern Open in Cincinnati on Sunday with a 6-2, 6-4 win over Petra Kvitova to win her third title in three months. The 28-year-old is now up to No 17 in the world, her highest ranking since October 2018 and said she felt pure joy at her latest triumph.

“Pure joy, I think. Just happiness. Every single win is very important. Every title is very special, 250, 1000, it’s always very hard to describe it. It’s not happening so often, and you have to really like enjoy it. I’m really grateful for this great week of tennis, and to win another title, it’s very special,” Garcia said.

Although she had won two titles (Bad Homburg and Warsaw) since June, Caroline Garcia still had to qualify for the main draw here in Cincinnati, a WTA 100 Series event, and said she was not feeling very confident following a first round loss in Toronto the previous week.

“I don’t know how to describe that week, actually, because I came here on Wednesday night to get ready for the qualifying draw. First practice on hard court were not great. First tournament in Toronto was not great either. Just trying to find my rhythm, to feel better, to get the body healthy and to adapt to the hard court, didn’t play on hard since Miami, so I was not that confident when I arrived. Qualies was tough matches. I was really happy to be through and play another match in the main draw,” Garcia added.

“Every match every day was a new day, new challenge. Every time I had to be focused on myself, on my game, what can I do, how I can be more aggressive, how can I improve. Just one day at a time I ended up here today on the final and now lifting the trophy. On the 1000, everything goes so fast. You have to refocus every morning. It’s a tough challenge, but I’m really happy the way we made it through.”

You try to get people around you who believe in this game style who made you move even more forward than you did in the past.

Caroline Garcia, who peaked at No 4 in the world rankings in September 2018, is moving using a more aggressive brand of tennis in recent months. Even her opponent in the final, Kvitova described her as “the girl is on fire”. The Frenchwoman said she plans to stick to it even though she knows there will be bad days when she can’t fall back upon a more defensive style of play.

“Defense is working one day here and there, but not so much. I think when I arrive on tour, I was definitely playing like that (more aggressive). That’s the way it was working for me. That’s the way I learned to play tennis. Then obviously playing that game style is not always working. You have to have a true belief in it. If not, mistakes are coming quite quickly. And it can still comes any time. You have to go 100% in it. Sometimes I did doubt about it, because it was not always working, and you try to forget about what people are saying, but it’s always coming to your ears one way or another, and sometimes from people who are well known, things like that. So it’s always affect you. Then I doubted. And then I did it kind of half and half, and it was not working anymore. You try to do less unforced error, you go back, but then you do less winners because you are less inside the court. So it’s not a straight way.”

“Time goes and you realize it’s not working the other way, and you try to change, you try to get people around you who believe in this game style who made you move even more forward than you did in the past. And I did liked it a lot,” Caroline Garcia said.

The Frenchwoman added that she is also much healthier now and can give 100 per cent in training and wants to give her best to achieve her goals.

“I think my pathway is for my game, and my mentality is way clearer. We made it clear which way I have to play, which direction I have to go. So when I step on court, I know what game style I have to play, and I know what I have to do, and always try to do it the best I can. It’s challenging, it’s not easy, but at least to give 100%. I obviously feel way better on court, healthier. I can train. I can move the way I want. It’s already a big step and something huge. After, like you set goals, you set what you want to do, and you try the best to achieve it.” 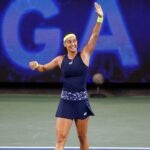 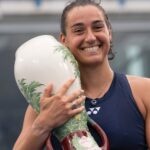 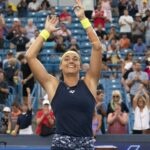 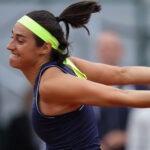 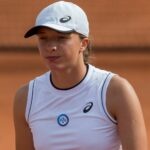 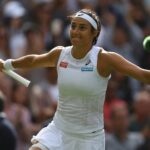 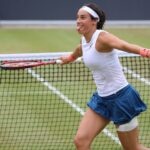 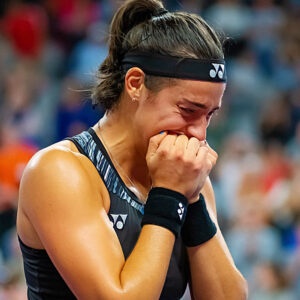