While Svetlana Kuznetsova triumphed in just over an hour, compatriot Vera Zvonareva set a record in her win on Wednesday in St. Petersburg. Zvonareva outlasted Fiona Ferro in a three-set thriller to reach the quarter-finals. 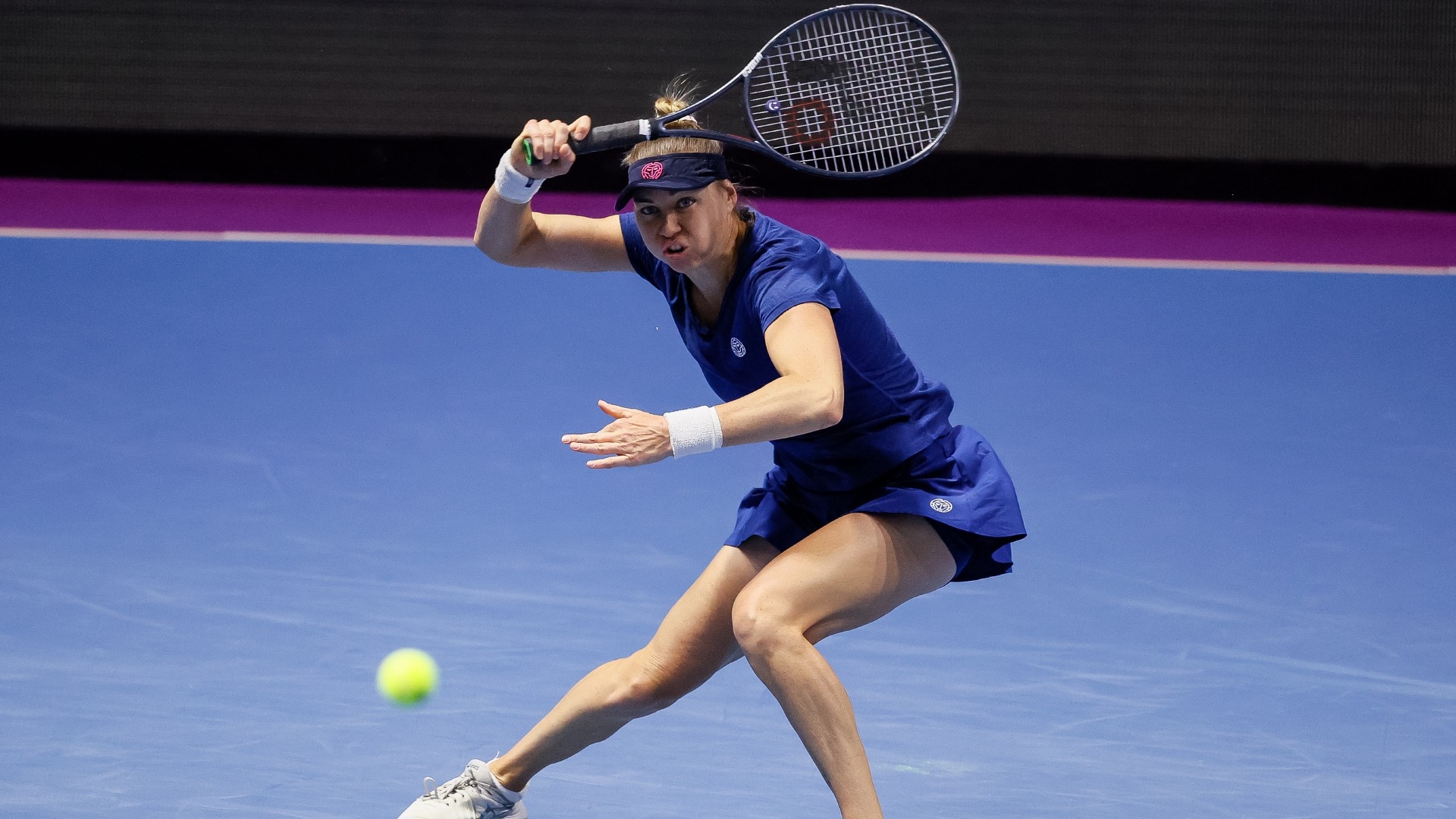 Kuznetsova, who has won both the French and US Open during her distinguished career – needed just over an hour to get past teenage qualifier Xinyu Wang by a 6-1, 7-5 scoreline. The 35-year-old converted six of the nine break-point opportunities she created, although she was made to work for her win in the second set having previously taken nine of the first 10 games.

After failing to serve out for the match when 5-3 ahead, Kuznetsova eventually prevailed when recording a break of her own with the score at 6-5. 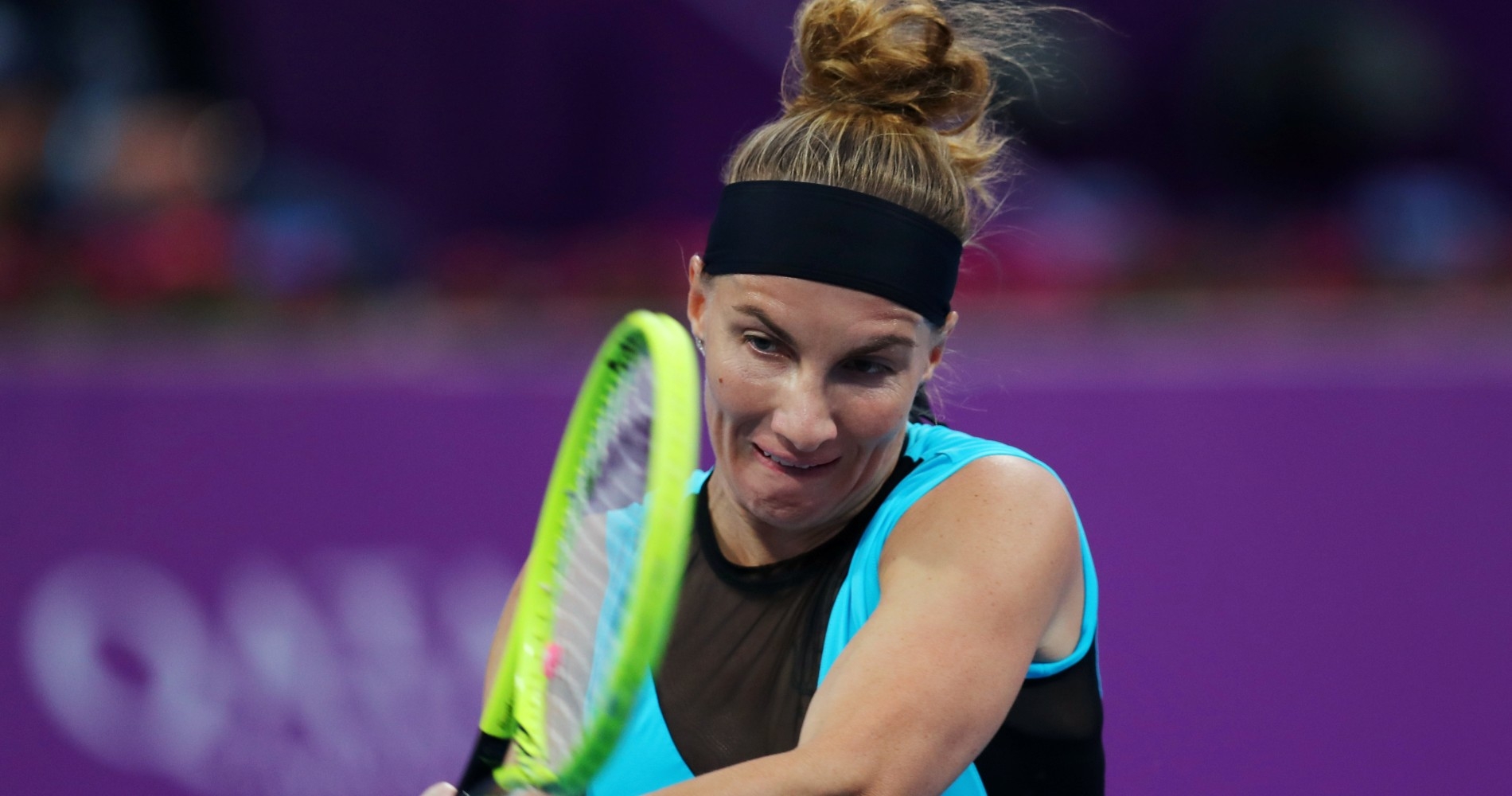 Zvonareva, meanwhile, was on court for three hours and 10 minutes as she produced an impressive upset, knocking out third seed Fiona Ferro 6-7(6), 7-5, 7-6(2). It was longest match in the history of the tournament, per the WTA website.

“We both were fighting for every point, trying to hang in there,” the veteran explained. “I think I was able to play some good tennis when it mattered and I’m happy with the win, of course.”

The 36-year-old came out on top in a deciding tiebreaker, having been unable to maintain an early 2-0 lead.

Anastasia Gasanova and Katarina Zavatska had set a new record for the longest contest earlier on Wednesday, with Gasanova eventually prevailing 6-2, 6-7(6), 7-5 after three hours and four minutes.

Ekaterina Alexandrova is another Russian player to progress to the last eight, having seen off Tereza Martincova in straight sets. In the final match, Romanian qualifier Jaqueline Cristian surprised Jelena Ostapenko 6-3, 7-6(9) to reach her first-ever WTA 500 quarter-final — where her opponent will be Kuznetsova.