Djokovic makes a winning return in Australia, cruising in Adelaide against Lestienne

Novak Djokovic, for his return on Australian soil, won against Constant Lestienne 6-3, 6-2 on Tuesday in Adelaide. 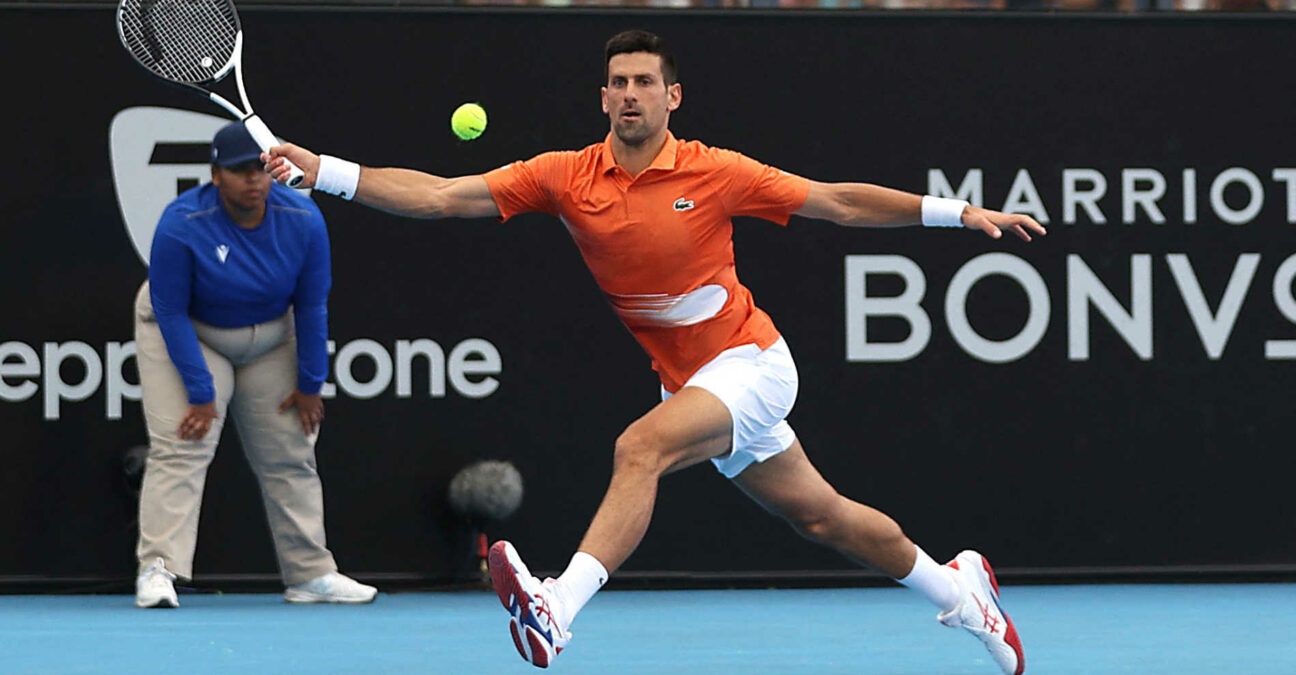 Novak Djokovic didn’t miss his first step back in competing in Australia. The Serb, top seed this week in Adelaide, won against Frenchman Constant Lestienne in straight sets (6-3, 6-2) to move into the second round of the Adelaide International 1 at Memorial Drive Tennis Centre on Tuesday night. Djokovic, ranked No 5, will now play against the Frenchman Quentin Halys.

After all the drama of his Melbourne travel last year and the recent overturn of his visa ban, Djokovic and Australia can see he’s still a huge draw for the crowd. And he’s been for now very well received in the city overall, stating that “everybody was very welcoming”. In front of a packed audience for his first match, “Nole” did the job and so sent an early message that he’s all ready to go again this year. Logically, he found no reason to complain after that first official win of the season. 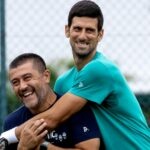 “Well, of course, it’s great to be back. To see the packed house for my first match was definitely a very pleasant surprise, and lots of support, and lots of love. That obviously motivated me and allowed me to express myself in the best possible way on the court with my game. I thought I played a very solid, competitive start. I think for six games, we were kind of close. He had also a breakpoint. I managed to play solid in important moments and got rewarded with the break, and after that, I didn’t look back. I played really well in the second set.”

“From day one people have been very kind, and generous with me and my team”

It will remain to be seen how Melbourne is welcoming him back but, for now, Djokovic can be relieved. And he explained it again after his first match: he has no intention to be stuck in what happened in Melbourne last year.

“I can say it was different coming into Australia this year than any other year certainly because of the events 12 months ago, but at the same time, 12 months is quite a long time, as well. Already it’s behind me. I’ve moved on. I’m looking forward to coming because I always play very well and probably my best tennis throughout my career on Australian soil. I came in early, almost a week before my first match. It’s plenty of time. I don’t actually recall when I came that early to Australia, so I had plenty of time to adjust to the time zone and time difference, and just, I guess, adapt to whatever is waiting for me here, expecting me here. As I said, from day one people have been very kind, and generous with me and my team, so overall a great experience so far.” Next! 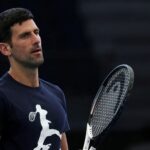 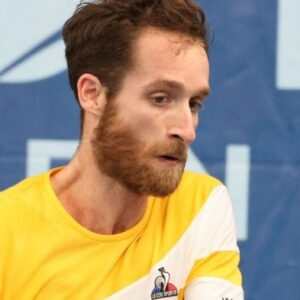