Home » News » Andy Murray: “I hope all players take vaccine for good of the sport”

Andy Murray: “I hope all players take vaccine for good of the sport”

Three-time Grand Slam champion says players have a responsibility to act together if and when the Coronavirus is rolled out in 2021. 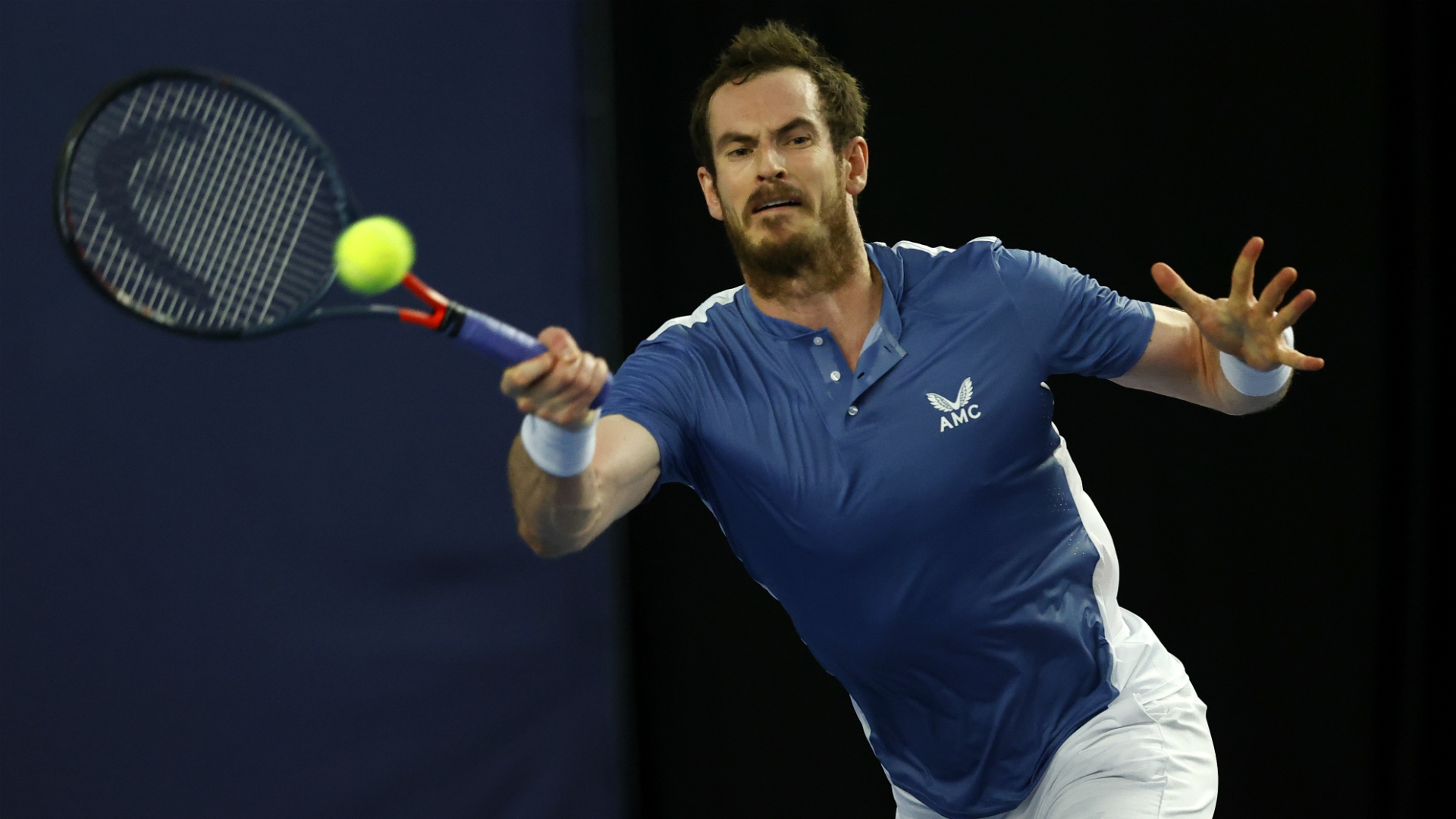 Andy Murray believes tennis authorities should insist on all players taking the Coronavirus vaccine in 2021 to enable the Tours to return to some sort of normality.

After a year in which the tennis world stopped for four months because of the pandemic, the former world No 1 said that as long as the vaccines are proved to be safe, then players would get on board, unless they had a valid health reason not to.

“I think (that) probably should be the case,” Murray told British reporters on Tuesday, promoting the AMC clothing brand he co-created with Castore. “I would hope that all the players would be willing to do that for the good of the sport – providing everything has proved to be safe, clinical trials and everything have been done and there are not any significant side-effects.

“I guess we’re not going to know the long-term effects, potentially, for a while. But, from what I’ve been hearing on the TV and on the news, is that there shouldn’t really be any long-term effects. So I would hope, providing all the clinical trials and everything have been done, that the players would all be willing to do that.” 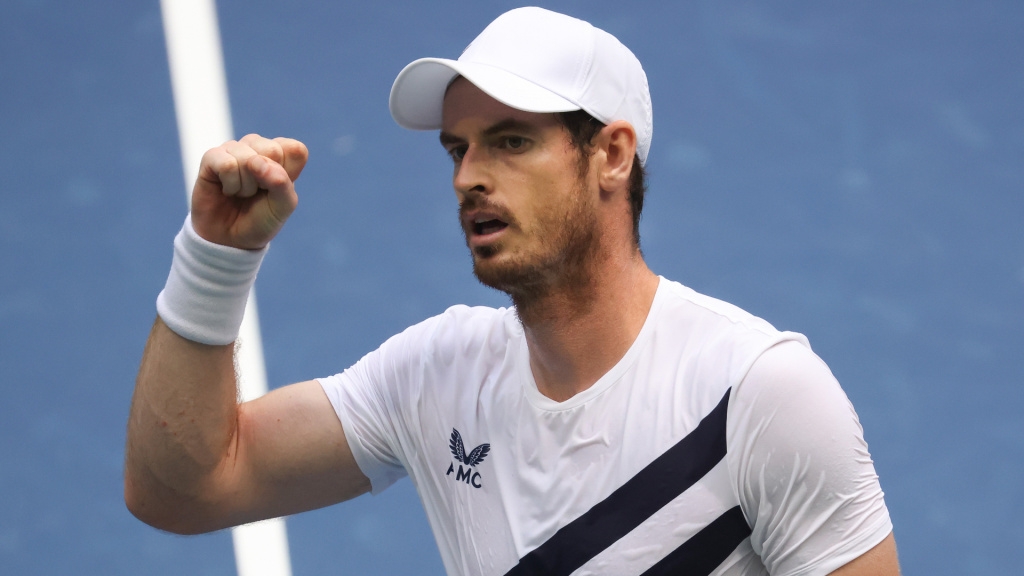 In April, a month into the hiatus caused by the Coronavirus pandemic, world No 1 Novak Djokovic cast doubt on whether he would be happy to take a vaccine, but later said he would keep an open mind, if that’s what the Tours demanded.

“I also read a few weeks after he’d said he wouldn’t be keen on doing that, (that) if it was something that had to be done for him to play the sport, he would,” Murray said.

“So I guess we’ll have to wait and see what the ATP and the ITF decide what their position is going to be on that. But I’m confident that players would be into it if it meant the Tour going back to normality.”

While the ATP and WTA may ask players to take the vaccine, it is not clear if it would be mandatory before they were allowed to enter an event. Players will also be subject to the Coronavirus regulations in individual countries.

World No 2 Rafael Nadal, asked about Djokovic’s initial statement, said the Serb would have to take it, if he wanted to play on the Tour, if that’s what the ATP was asking its players to do.