Three-time major winner Andy Murray has revealed why he has quit social media. 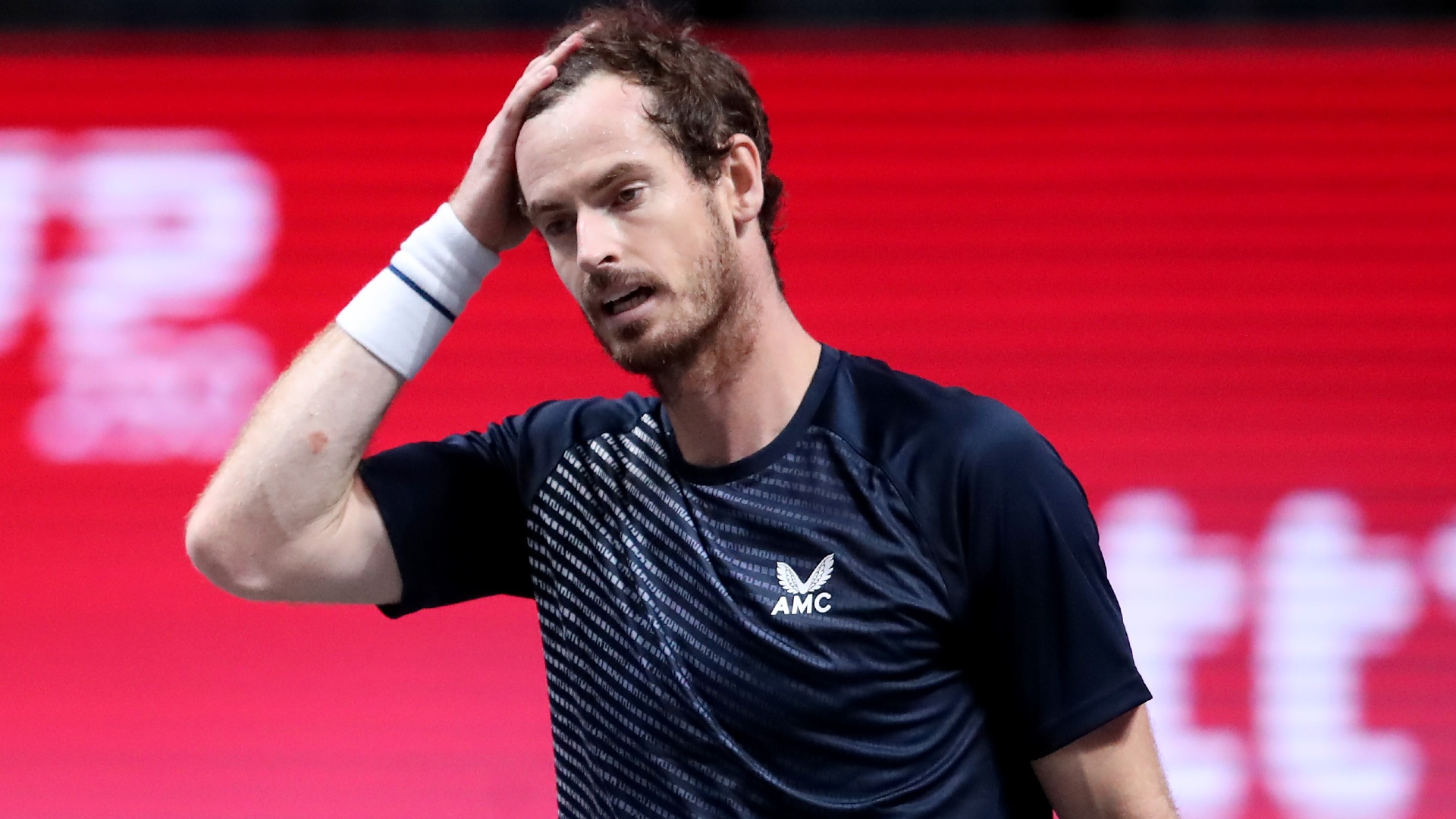 Three-time grand slam winner Andy Murray revealed he deleted his social media apps after being inspired by The Social Dilemma documentary, rather than constant abuse he receives about retiring.

The 33-year-old claimed his first ATP Tour victory in six months on Monday, winning 2-6, 7-6 (7-2), 6-3 over fellow wildcard Robin Haase in just under two and a half hours at the ABN Amro World Indoor Tournament in Rotterdam.

The past few years for Murray, who missed last month’s Australian Open after testing positive to COVID-19, have seen him battle hip issues, before getting a metal cap inserted to strengthen the area. Since then, the Scot been unable to reach the levels that previously saw him win major titles and be world No 1, leading to calls for him to retire, particularly on social media.

“Actually, I deleted it, I don’t have Twitter on my phone and I deleted Instagram last week, not because of that [the retirement comments],” Murray said. “You see those things on Instagram and social media if you’re on it, obviously and if you have the app on your phone but I’d watched a while ago that Social Dilemma movie.

“I thought it was brilliant and then actually, a couple of days after my match last week I watched an interview with all the people that were responsible for making that and I was like, ‘Yeah, I’m done’. I deleted that off my phone but yes, it’s tough.”

Muzza mentality @andy_murray gets his first win of 2021, defeating Haase from 3-0 down in the decider in the @abnamrowtt first round! pic.twitter.com/thkKQZplMd

Murray admitted his return from his injury battles had been physically taxing, while the mental toll had not been easy to handle either.

However, he felt he performed well enough to offer him no genuine reason to want to retire from the Tour.

“Since I came back and started playing with the metal hip, I’ve beaten some pretty good players,” he said. “I beat Stan [Wawrinka], I beat [Matteo] Berrettini, I beat [Alex] Zverev. I served for the match against [Fabio] Fognini. These are top players that I was playing against and competing well against and physically now I’m in a better place than I was then.

“I’ve put in a lot of good physical work since then so why should I stop because I lost a match last week against someone [Egor Gerasimov] that people would expect me to win against. “Everyone out there can play and because I’m not on the top of my game just now, and once I get there I believe I’ll win matches more competitively.

“Why should I stop? Tell me a good reason for why I should stop playing. I can still compete with the best players in the world with one hip. I think that’s quite amusing really.”