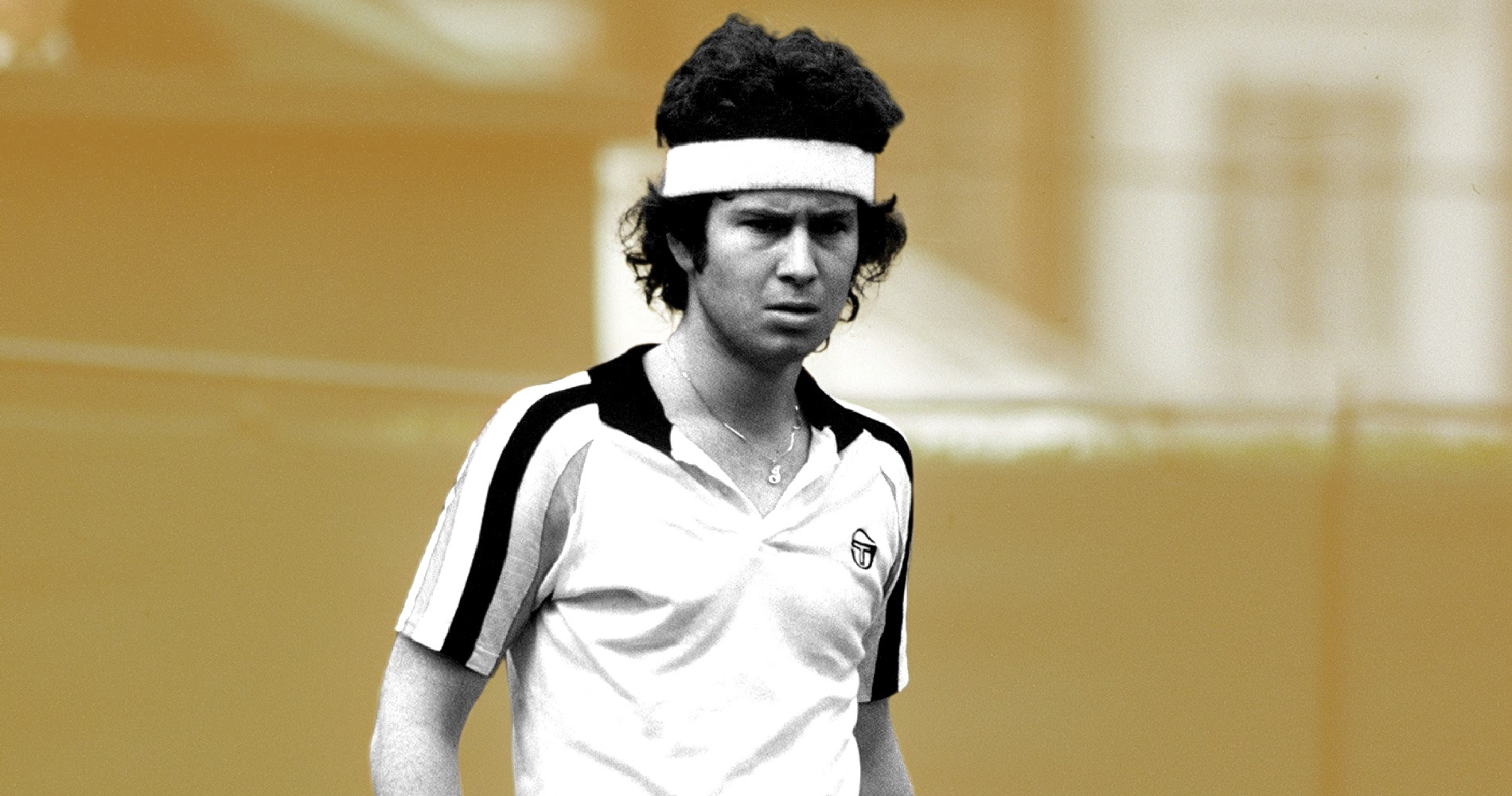 On this day, March 9, 1980, in Buenos Aires, one day after his first-ever loss in the Davis Cup against Jose-Luis Clerc, John McEnroe met defeat a second time, this time against Guillermo Vilas. The American, who had fought for over six hours in the opening match and had also played – and won – doubles, lost in five sets (6-2, 4-6, 6-3, 2-6, 6-4).

Guillermo Vilas, from Argentina, was born in 1962. He made himself famous in 1974, claiming seven titles, including the year-end Masters, where he defeated Ilie Nastase in the final (7-6, 6-2, 3-6, 3-6, 6-4). It was the only title he claimed that year on another surface than clay, where his game was the most effective: left-handed, Vilas was one of the first players to use massive top spin from both wings. In 1975, he reached the Roland-Garros final, losing to Bjorn Borg, the only player who could challenge him in long baseline rallies (6-2, 6-3, 6-4). After being defeated in the US Open semi-finals twice, in 1975 and 1976, Vilas reached his peak form in 1977. That year, he dominated the game, claiming 16 titles, triumphing at Roland-Garros (destroying Brian Gottfried in the final, 6-0, 6-3, 6-0) and at Forest Hills, where he beat the local favourite Jimmy Connors (2-6, 6-3, 7-6, 6-0). On top of that, he reached the final at the Australian Open, on grass, defeated by Roscoe Tanner in the final (6-3, 6-3, 6-3). He also set a new record, which would remain unbeaten for decades: a 53-win streak on clay courts. Despite these great results, Vilas never officially reached world No 1, which would create various controversies over time about the ranking system. In 1978, the Argentinian finished runner-up to Borg at Roland-Garros a second time (heavily defeated, 6-1, 6-1, 6-3), but he managed to claim another Grand Slam title, defeating John Marks in the Australian Open final (6-4, 6-4, 3-6, 6-3). His 1979 season was disappointing, as he didn’t obtain any remarkable results in major tournaments, and in December, when the Australian Open began, he had been out of the top five for several months already, which hadn’t happened to him since 1974, but in Melbourne, he added a last Grand Slam title to his list of achievements, defeating John Sadri in the final (7-6, 6-3, 6-2).

In 1980, the Davis Cup was played under a different format that the one we know today. At the time, in order to win the competition, a country like Argentina had to go through a South American phase, then an American inter-zone final, before being able to compete in the inter-zonal zone against countries from other continents.
The 1980 tie between Argentina and the United States was the final of the inter-zone phase. Argentina had decided to play on slow clay courts, as most of the American players, including McEnroe, the new world No 1, were more comfortable on fast surfaces. With specialists like Vilas and Clerc, Argentina really had a chance to upset the American team, especially after Jimmy Connors, despite having been asked by both Arthur Ashe and McEnroe, refused to participate.

All American hopes now relied on McEnroe, but the challenge that he was now facing was tremendous. Having played a six-hour opening match and the doubles, he had to beat a real clay-court legend to give his team a chance to qualify for the next round.

The excited crowd witnessed two players with opposite styles engaging into a mind game, with McEnroe trying to rush to the net as much as possible, while Vilas tried his best to keep the American at bay. However, in the end, despite a tough fight, Vilas’ passing shots turned out sharper than McEnroe’s volleys. In the fifth set, the American, probably tired after his marathon on Saturday, missed a few easy volleys that cost him the match.

When Vilas won, some spectators rushed onto the court to celebrate the victory, while McEnroe, shocked after having suffered his first two Davis Cup losses in one weekend, walked back to his chair.

“I thought it was a terrific match,” said Tom Gorman, the USA captain. “They have two different styles. Vilas was a counter-puncher against McEnroe, who was trying to attack. I thought Vilas was more tired than McEnroe in the fifth set, and that we might have a chance to beat him. But he played well and made the right shots at the right moment.”

Despite the great start they had made in the 1980 Davis Cup, Vilas and Clerc would be defeated in the semi-finals by Ivan Lendl’s Czechoslovakia. According to Sports Illustrated, their continuing disputes would be one of the main reasons for their loss. Argentina reached the final in 1981, losing to McEnroe and the USA, would not win the Davis Cup until 2016, when, led by Juan Martin Del Potro, this great nation of tennis finally lifted the trophy.

McEnroe would continue playing the Davis Cup, leading the United States to a total of five titles. At the end of his career, in this competition, he would hold a 48-8 record in singles (with six of his losses on clay) and an 18-2 record in doubles. 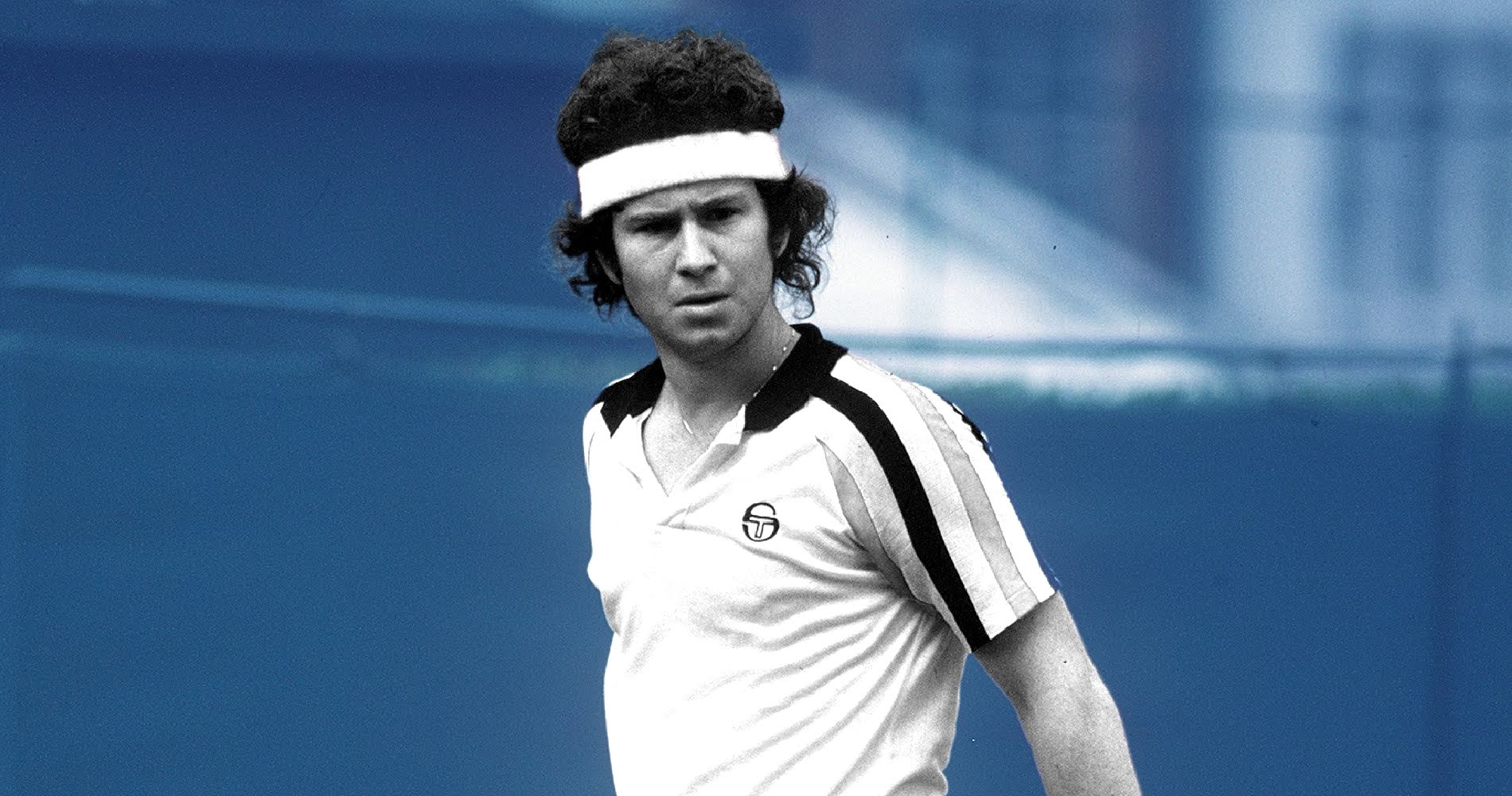 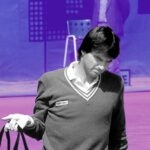 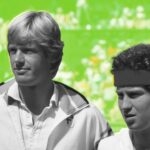 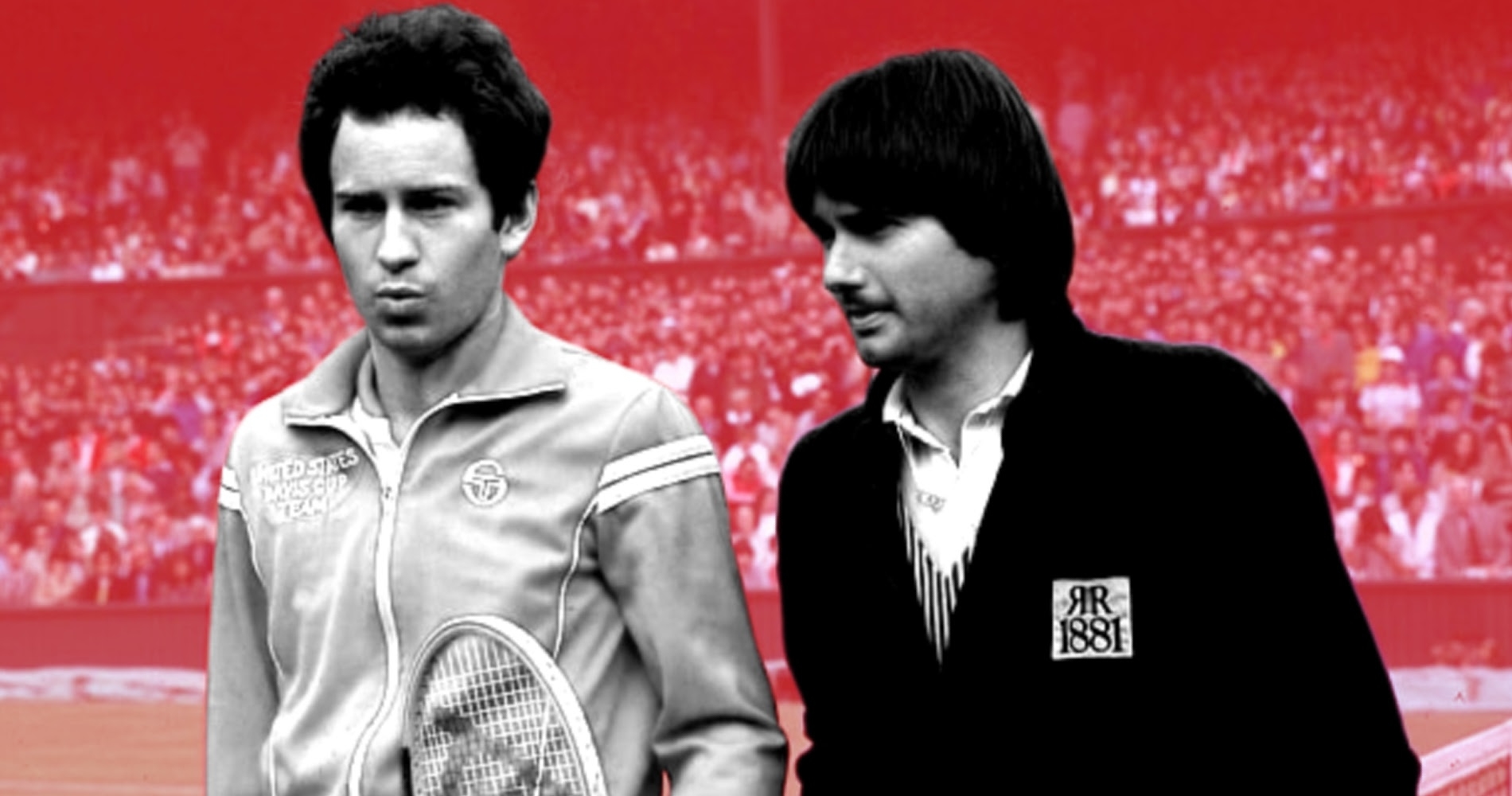 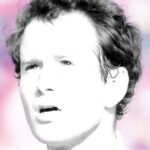