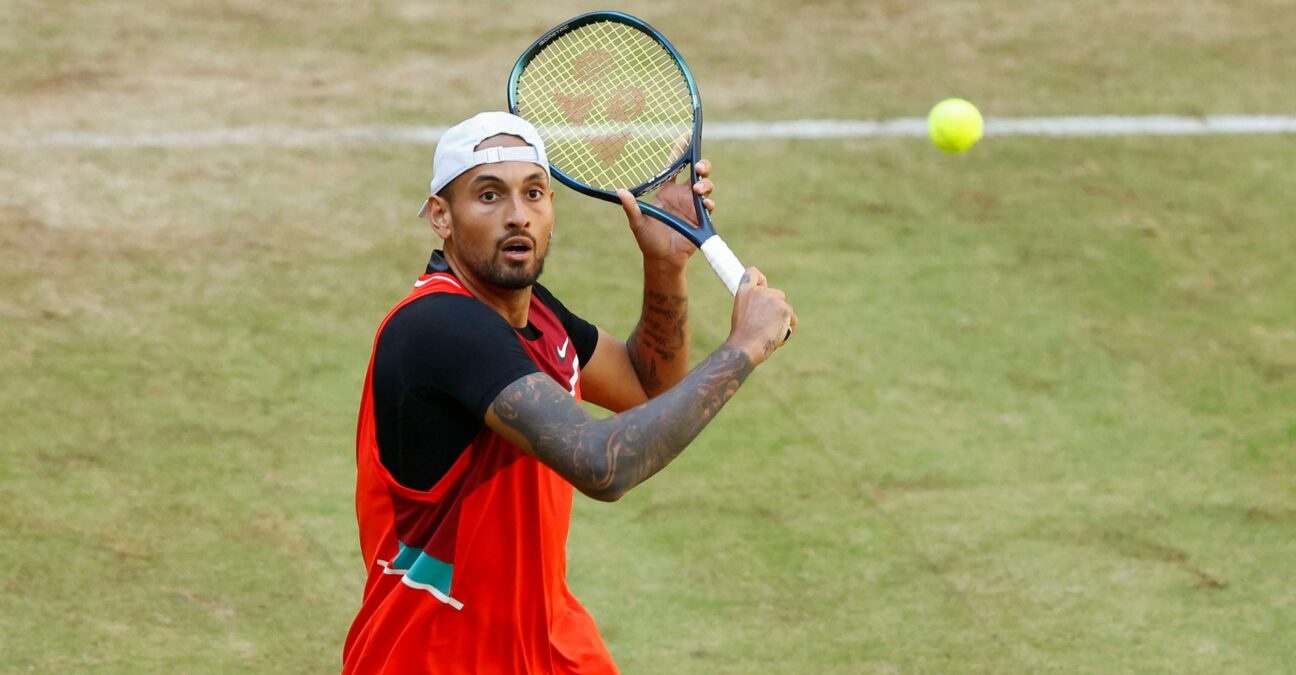 Nick Kyrgios has made no bones about the fact that he likes to entertain people when he is on court. And on Wednesday, tennis fans in Halle were treated the full course of the “Kyrgios show”.

Playing against second seed Stefanos Tsitsipas in the second round of the Terra Wortmann Open, Kyrgios lost the first set 7-5 and was soon venting out his frustration on his racquet, even getting a code violation for the same.

Tsitsipas seemed to have prepared well for the match. At one point, the Greek stood well inside the court to receive the the Australian’s serve in anticipation of one of Nick’s underarm serves.

In the second set, Kyrgios played some terrific tennis to break Tsitsipas early on and dominated the set with some highlight-reel winners, winning it 6-2 and sending the match into a decider.

In the final set, Kyrgios managed to get the only break in the ninth game and served out the match to win 5-7, 6-2, 6-4 in two hours and five minutes.

Moments after his win, the Australian went up to one of his fans in the stands and handed over his racquet to him.

Speaking after his match, Kyrgios said he wanted to go out on court, have fun and give the people a show. He certainly did that and the fans will be hoping to see more when he returns on Friday to take on Spain’s Pablo Carreno Busta with a semi-final berth on the line. 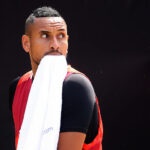 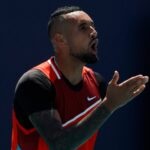 ‘When is this going to stop?’ – Kyrgios hits back against ‘unacceptable’ racial taunt in Stuttgart
tennis majors 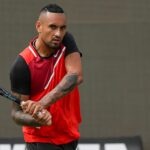