Home » News » The coaching carousel: Who’s in, who’s out?

The coaching carousel: Who’s in, who’s out?

The end of the year is often when players make coaching changes and 2020 is no different, with Karolina Pliskova, Aryna Sabalenka, Fabio Fognini and David Goffin among those shaking things up. Here’s our list of who’s in and who’s out for 2021 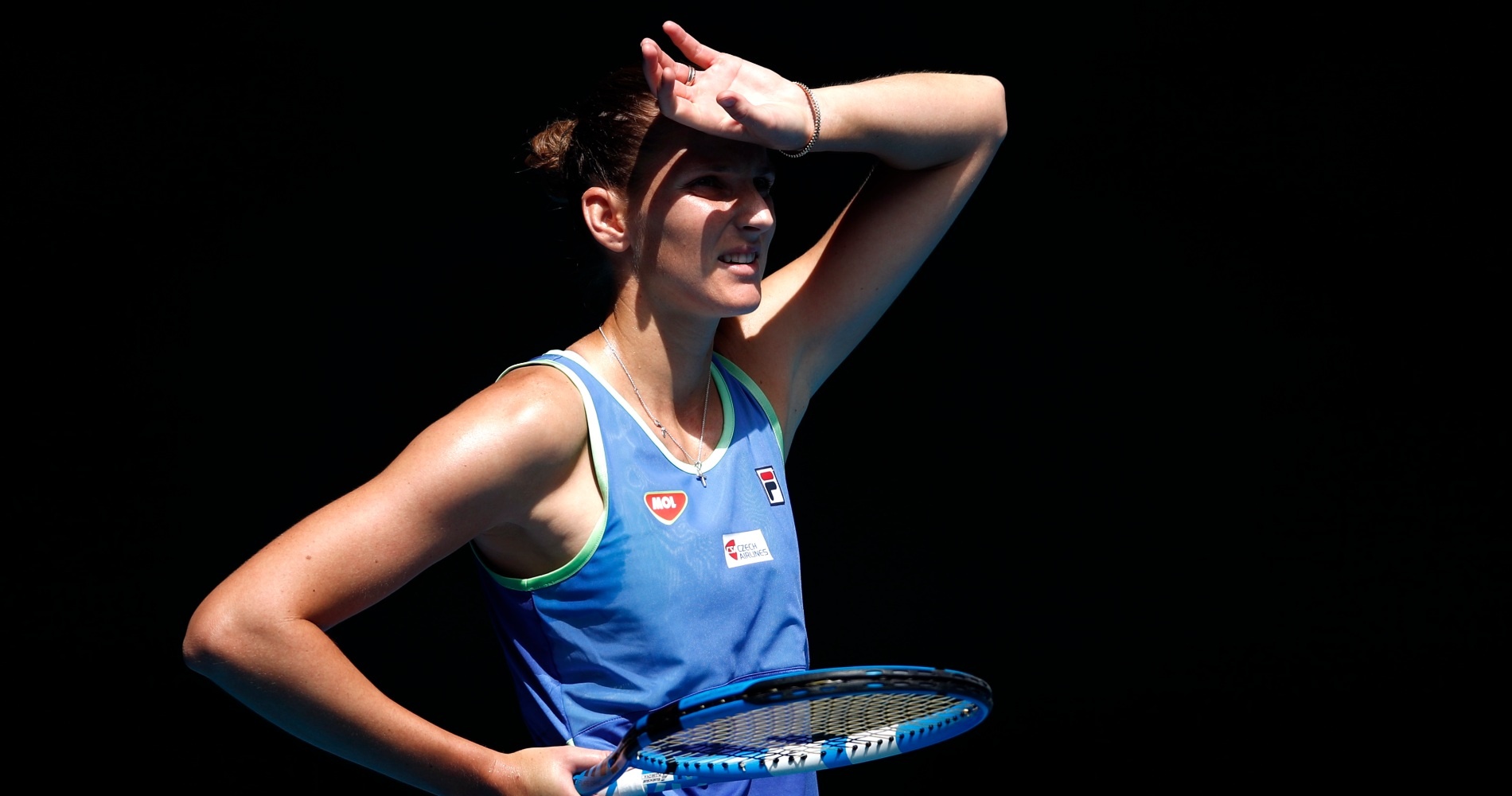 The end-of-season coaching merry-go-round is in full flow, with Sascha Bajin the latest coach on the move, joining the team of Karolina Pliskova for 2021. Here’s a list of those who have changed coaches ahead of the new year.

Out – Dani Vallverdu
In – Sascha Bajin

Pliskova has turned to Bajin, the man who worked for so long with Serena Williams and equally successfully with Naomi Osaka, as she tries to win her first Grand Slam title. Bajin replaces Dani Vallverdu.

Konta hired Hogstedt on a short trial basis over the summer but the relationship between the Briton and the former coach of Maria Sharapova did not click. So Konta has turned to her former coach, Zavialoff, for the 2021 season as she looks to regain her place in the world’s top 10.

Out – Thomas Johansson
In – Germain Gigounon

After a horrible run of form after the Tour resumed, Goffin parted ways with Johansson after a second, successful partnership with the Swede, who helped him reach the top 10. His replacement is Germain Gigounon, a Belgian who has coached Yanina Wickmayer in the past.

Out – Corrado Barrazzutti
In – Alberto Mancini

After one year with Barazzutti – interrupted by surgery on both ankles – Fognini announced on Instagram that he had hired Alberto Mancini for the 2021 season. Argentinian Mancini, the winner in Monte Carlo and Rome in 1989, coached Guillermo Coria and Argentina’s Davis Cup team.

Out – Guillaume Marx
In – Frederic Fontang (staying on)

After six years together, overseeing Auger-Aliassime’s transition from the juniors to the main Tour, the relationship is over and Marx will not be working with Team Felix in 2021. The split was amicable, though, with Auger-Aliassime posting kind words on social media, and also announcing that Frederic Fontang, who was already part of the team, will be staying on.

Out – Cyril Brechbuhl
In – Nicolas Copin and Thierry Ascione

After the best year of his career, the talented Frenchman has called on the All in Tennis Academy for help in taking the next step. He’ll be working largely with Copin, with the experienced Ascione also lending his expertise.

It is never over until the last point … 😬
🟢🟢🟢🟢🟢🟢🔴#AllInAcademy pic.twitter.com/zlSI8EUgtJ

The Frenchman endured a tough year, on and off the court, catching the Coronavirus at the end, having already split with his coach, Amelie Mauresmo, after a couple of years together. In her place, comes the team of Renevand and Ascione, alongside Humbert at the All in Tennis Academy.

Out – Morgan Bourbon
In – TBC

After two years together, one of the most fun relationships on Tour came to an end in October when Paire and Bourbon split. The two men have known each other for more than a decade and their friendship, on show so often in the UTS this summer, will doubtless endure. His replacement has yet to be announced.

Out – Dan Hilton
In – Chris Johnstone

Evans and Hilton were a good combination as the Briton enjoyed another good season, finishing the year ranked 32, which should be enough to see him seeded at the Australian Open. Hilton decided to stay in his role with the Lawn Tennis Association, so Evans will be working with Johnstone, an Australian who coached Wayne Ferreira.

Exclusive: British No 1 Dan Evans talks to @jamesgraysport about his struggles with motivation, linking up with a new coach and why he's taking a different approach to the Australian Openhttps://t.co/gn8YPCtfy6 pic.twitter.com/BhrBpWFpwo

Out – Franco Davin
In – TBC

Edmund hired Davin when the Argentinian split with Fabio Fognini but the results did not follow, with Edmund affected by a niggling injury. The pair’s relationship ended in late 2020 but Edmund has not yet named his replacement. Davin is now working with Christian Garin.