Berrettini’s “Hammer of tennis”, the next step in Djokovic’s plan for the Grand Slam

The all-conquering Serb is now just three matches away from the calendar-year Grand Slam, but his next opponent, Matteo Berrettini, should again prove to be a difficult challenge 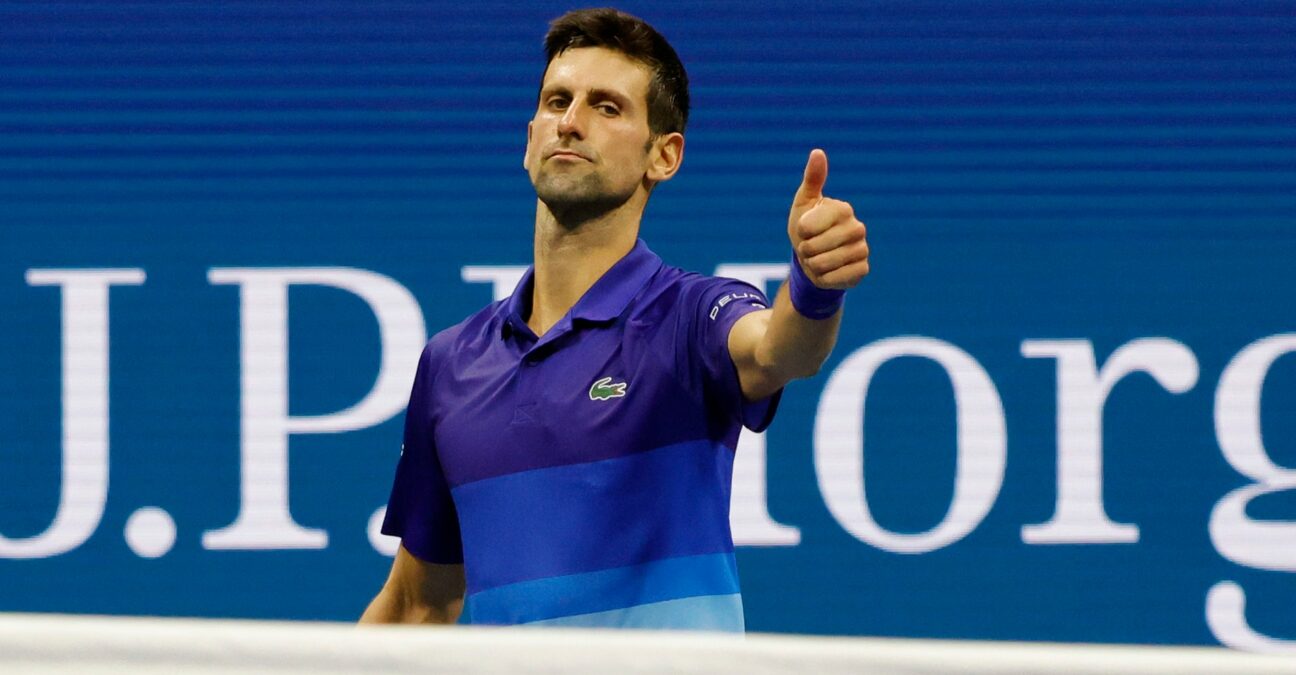 Novak Djokovic is getting closer to his ultimate goal but the rough part should start now. Now that he has overcome the surprising Jenson Brooksby in the fourth round of that US Open (1-6, 6-3, 6-2, 6-2), the world No 1will again battle it out with Matteo Berrettini. Djokovic beat him at the same stage at Roland-Garros and again in the final at Wimbledon. But each time, it’s been a tough ride so there’s no reason to believe their US Open quarter-final will be any different. 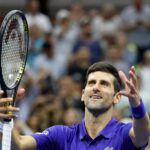 “Hammer of tennis. Next to (Juan Martin) del Potro, he’s probably the hardest hitter of serve and forehand. He’s got the lethal-serve-plus-one game. He’s already established as a top player. If he serves well, which is his biggest weapon, he’s tough. He’s tough on any surface to play against. I’ve had some really close matches with him in French Open and Wimbledon recently. We’re going to play the third Grand Slam in a row against each other. Hopefully, the result will be the same as the previous two.”

For history to repeat itself, “Nole” will need to start the match in a better fashion than he did against Kei Nishikori and Jenson Brooksby. For totally different reasons, the Serb also struggled to get going against the American but little by little found his way back. With the pressure he will be under against Berrettini, both because of the stakes and the quality of his opponent, he’s going to have to find his best gear much earlier. But at least he’s arriving into that quarter-final with lots of confidence in the problem-solving department and also in how his nerves, for now, are dealing with this chase for tennis history.

Djokovic: “Expected the battle, and I got that one”

“It was a great quality match, I think. He started off better. I’ve never played him. I didn’t see him play too many times. Maybe a few matches in the last few months. Haven’t followed his career prior to that, so I didn’t know much about him.

“Had to do some homework and some analysis. It’s different stepping out on the court first time against someone that really has nothing to lose. He’s a young, talented player that is very crafty. He’s got the really all-around game, was pumped, had the crowd behind him, of course. He played a perfect first set. Everything he intended to do he executed it perfectly. On my end, I was just trying to find a rhythm, trying to read his game, trying to understand where I can find holes in his game and start to attack and shift the momentum to my side.

“That happened already at the beginning of the second set. We had some very, very long rallies, long games. It took a toll physically I think on both of us at that point, but I managed to serve efficiently when I needed to, opening up the court. The third and fourth sets were really good from my side. I felt I was more dominant.

“I decreased the unforced errors that were really high in the first part of the match and was kind of just swinging through the ball better. It was a good finish, not a good start. But all in all, expected the battle, and I got that one. I’m pleased to overcome it.”

That match was also another good opportunity to see the Djokovic mental game in action. Not only did he find a way to raise his level of play, but he also found one to make Brooksby understand who was the boss out there. It’s part of the Big 3’s deal that they’re going to walk on those courts making their opponents feel the full weight of their resumé. Because they know better than anybody else how many matches are won in the head before being won with the racquet. So in the heat of the battle, Djokovic went for the stares.

“There was a couple of breaks of his serve that I made late in the second, early in the third that were crucial. Of course, I really wanted him to feel my presence on the court. I wanted the energy to shift on my side because he was a better player for a set and a half.

“He had the momentum. He had me on the back foot. I felt like that was the point where, Okay, now I got him. He also was struggling a little bit physically at one point. I wanted to wear him down, and it worked.” For now it’s indeed all working according to plan.