Djokovic to play Zverev in ATP Cup; Kyrgios on show 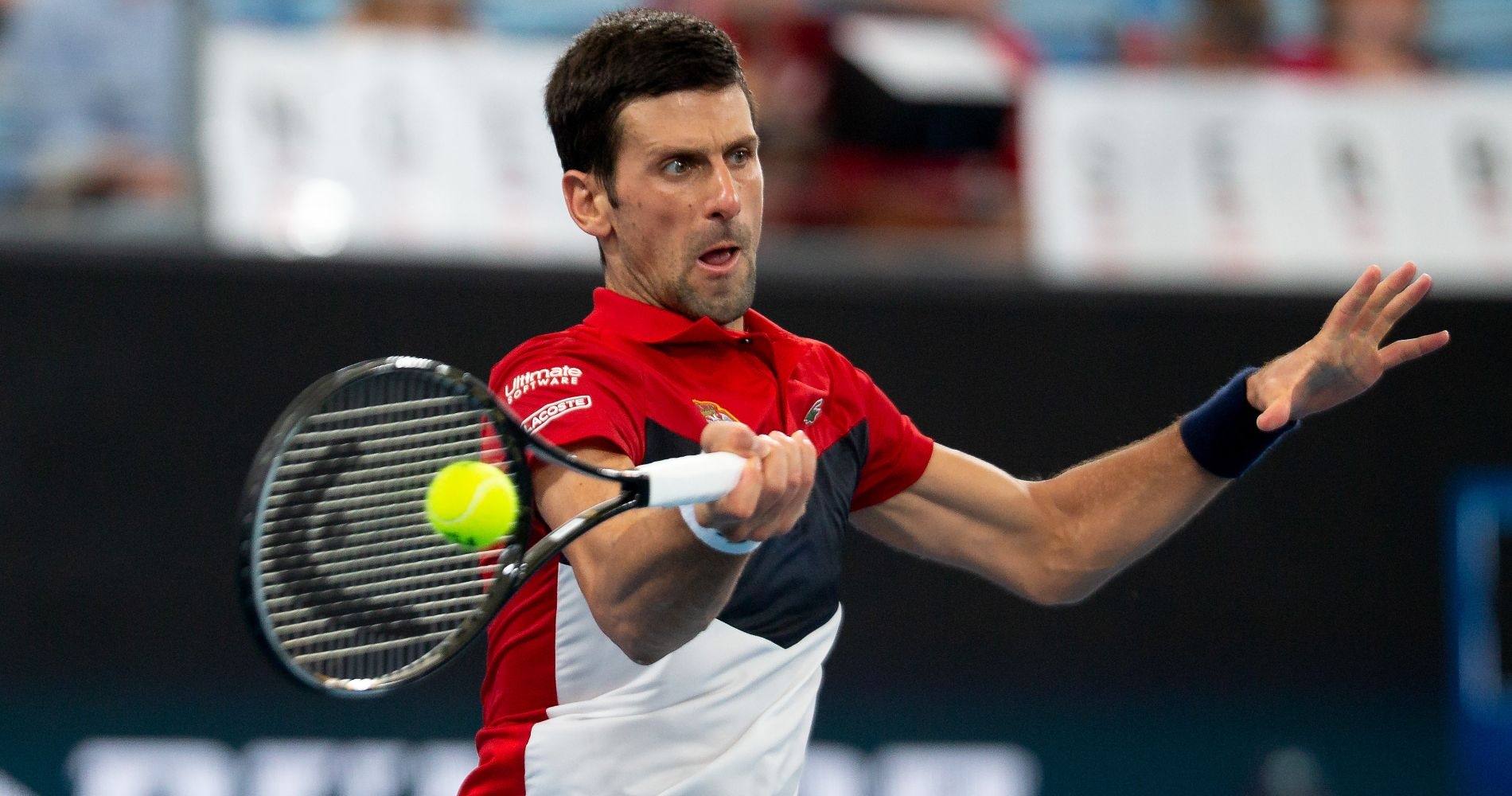 World No 1 Novak Djokovic will continue to lead Serbia’s title defence when the ATP Cup resumes on Friday.

The eight-time Australian Open champion, who beat Denis Shapovalov in his opening match, will play Alexander Zverev on Rod Laver Arena as Serbia take on Germany in a winner takes all Group A encounter, with the victor assured of a place in the semi-finals.

With world No 2 Rafael Nadal not yet ready to return to action following a stiff back earlier in the week, Pablo Carreno Busta and Roberto Bautista Agut will lead Spain against a Greece side led, as always, by Stefanos Tsitsipas. 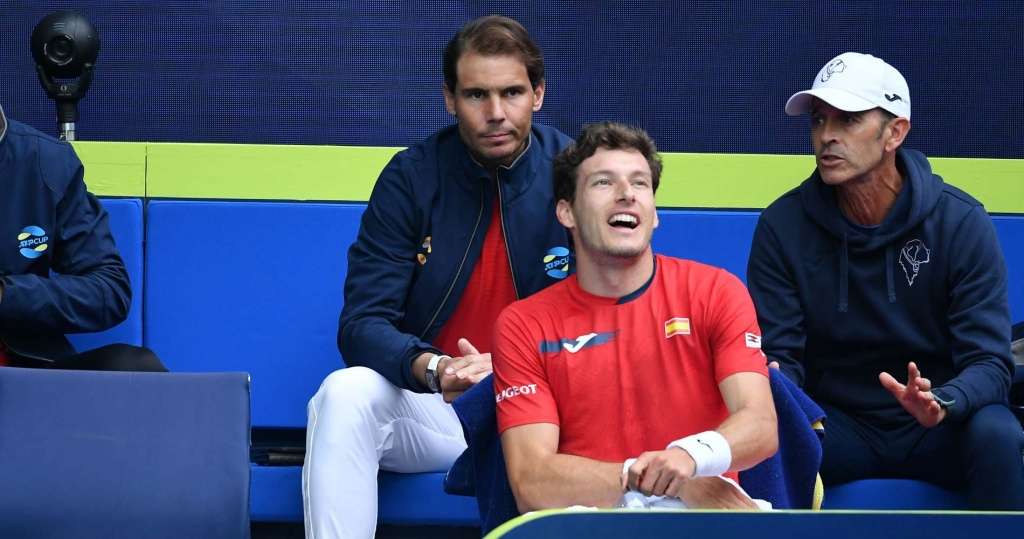 World No 3 Dominic Thiem will try to shake off the ring rust when he plays Gael Monfils as Austria and France clash in the night session. Thiem was well beaten by Matteo Berrettini as Austria lost their opener to Italy.

The dead rubber between Japan and Argentina will be played on Saturday, the ATP said.

After Thursday’s play was cancelled following the positive Covid-19 test of a worker in one of the two player hotels, some players will have to play twice in the same day to ensure the tournament is finished on time, with the Australian Open itself beginning on Feb 8.

Australia’s Nick Kyrgios, making his first appearance in a year, plays Borna Coric of Croatia, and the winner will then return later in the day to face either Britain’s Dan Evans or Marcos Giron of the United States. Top seed Stan Wawrinka plays Australian Alex Bolt, with the winner due to play later the same day against Taylor Fritz or Jeremy Chardy.

The players in the Great Ocean Road Open will play just the once, with South Africa’s Kevin Anderson meeting Russia’s Karen Khachanov in the pick of the day’s action.