De Minaur clicking into high gear ahead of Wimbledon

Australia’s Alex de Minaur loves to play on the grass and it has shown in his results in 2021. He’ll head to Wimbledon high on confidence after notching the title at Eastbourne on Saturday. 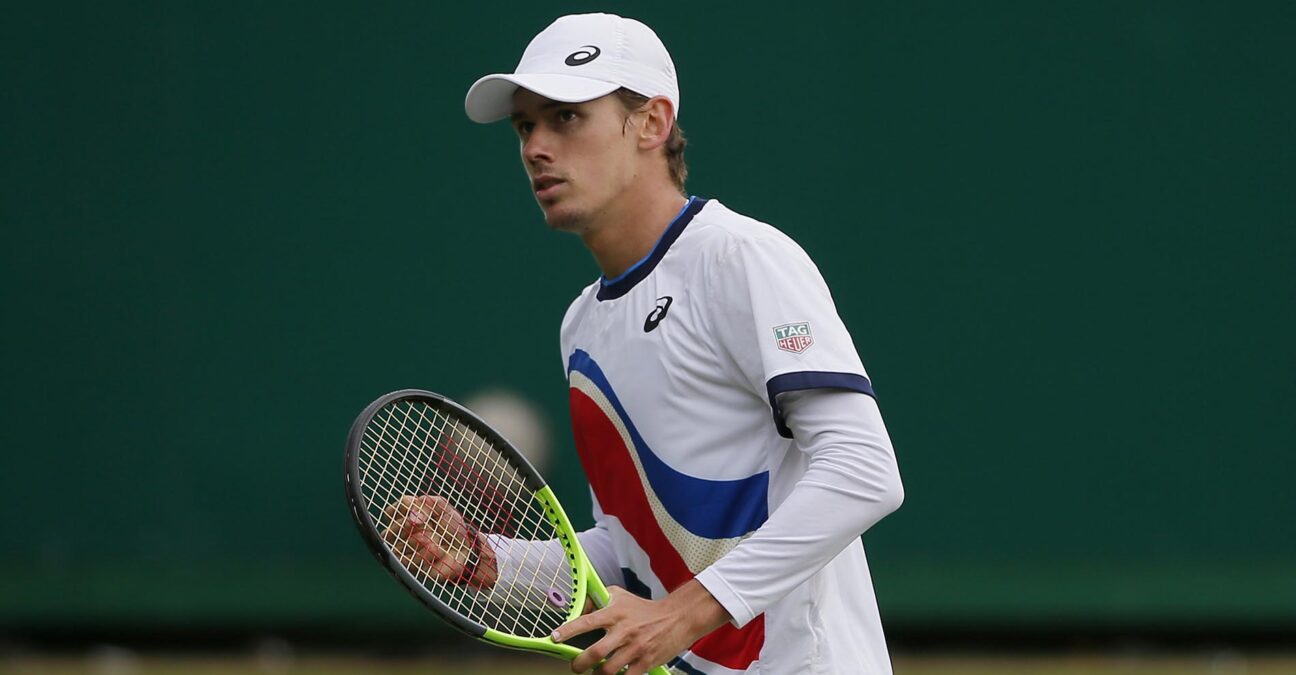 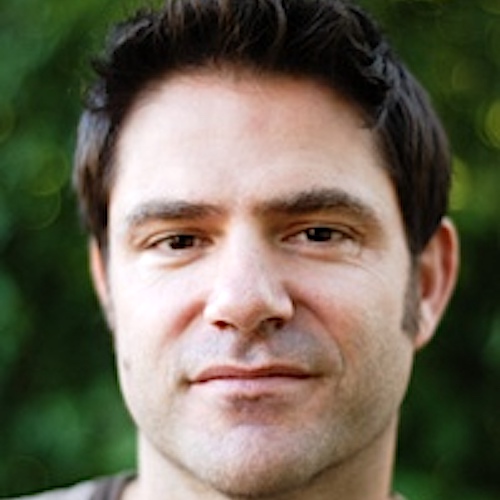 Alex de Minaur hasn’t had a breakout moment at Wimbledon in his young career, but based on his performance on the grass this season, it could be coming in 2021.

The 22-year-old Aussie has always preferred the surface, and over the last two weeks he showed off his skills by reaching the semi-finals at Queen’s Club (defeated by Matteo Berrettini) before he capped his Wimbledon warmup with his first career grass-court title, by defeating Italy’s Lorenzo Sonego, 4-6, 6-4, 7-6(5), for the title.

De Minaur, who improved to 8-2 on grass in 2021 as he claimed his fifth career ATP title, says his confidence has grown steadily over the last two weeks.

“Every match has helped me confidence-wise and strategy-wise,” he said after Saturday’s victory over Sonego. “Every match I play I take little things, what I could have done better, what I want to do next time I’m in that same position, for example today even though there were very tight moments in the match I had to tell myself to be aggressive and go for it, because if not then Lorenzo today was going to dictate with his forehand and I probably wasn’t going to win most points.

“So I had to learn from my previous matches that if I play the big points and just try to make balls, it’s not enough, I have to go to win the match and that’s what I did today.”

The Aussie will take that confidence to the fabled Wimbledon grass, where he has never been beyond the third round in two previous main draw appearances.

De Minaur will face rising American Sebastian Korda, the fiftieth-ranked American who has been climbing the rankings steadily ever since he burst onto the scene at Roland Garros last year and reached the second week, with a ranking of 213.

De Minaur knows he’ll have his hands full with the potent ball striker.

“He’s a hell of a player,” he said. “He’s been showing that he can play on every surface, especially lately on grass, he has put up some high quality wins and it’s going to be a tough match.

“Look, I’m looking forward to the challenge. It’s going to be a tough match, we’re both going to go out there and do our best, have a battle, have a little bit of a war out there and we’ll see who comes out victorious.”

On grass, De Minaur realises that he needs to be aggressive against bigger, stronger players if he is going to hold his own. Rather than rely on his speed – tempting because he is one of the fastest players on tour – he has chosen to take matters into his own hands more often on the surface. An aggressive mindset paid big dividends today against hard-hitting Sonego, and it should help him on Monday when he meets Korda.

“I had to pull through all of the mental strength I had,” he said of his win over Sonego. “I had to tell myself to try and be a bit more aggressive and play to win that match, not just wait there for my opponent to lose it-he was definitely not going to do that.

“I’m very happy that I was able to play more aggressively in the important points and stay in there, because it wasn’t an easy match and I’m happy to have gotten my fifth title.”

13,729: Isner breaks all-time record for most aces in tennis history

American John Isner has now hit more aces than any other player in... 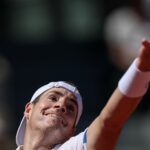 There are some obvious omissions from the order of play on Centre Court... 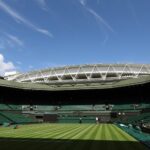 Goffin sets up Tiafoe clash in Wimbledon fourth round

Ten years after she first made it into the Wimbledon third round, Heather... 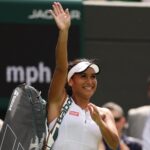