Medvedev beats Krajinovic to win 50th match of the season 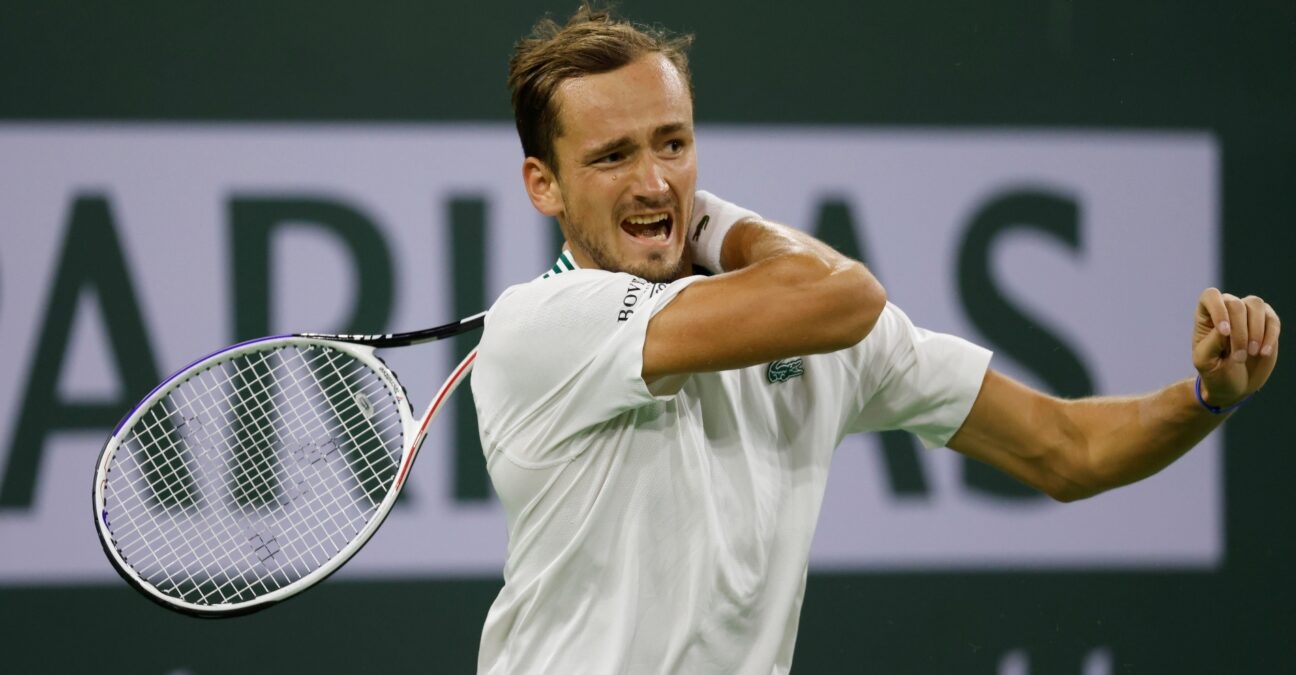 World No 2 Daniil Medvedev continued to showcase his dominance on hardcourts with a close straight-sets win over Serbia’s Filip Krajinovic in the third round of the BNP Paribas Open at Indian Wells.

The US Open champion needed one hour and 30 minutes to get past the 27th seeded Krajinovic 6-2, 7-6, avenging a loss to the Serbian player at the same stage at this event the last time it was held in 2019.

The Russian had to dig deep in the second set, coming from 2-4 down to get back on serve before finally emerging victorious in the tie-breaker.

With the win, Medvedev has now won 17 of his last 18 matches, with his only loss during that run coming against compatriot Andrey Rublev in the Cincinnati semi-final. The Russian will next meet 33rd seed Grigor Dimitrov, who beat American Reilly Opelka 7-5, 6-3 earlier in the day.

Hurkacz stays in hunt for the Sunshine Double

In a match interrupted by rain, eighth seed Hubert Kurkacz defeated American Frances Tiafoe 6-3, 6-2 to advance to the fourth round, where he will meet 19th seed Aslan Karatsev. The Russian scored a 7-5 6-2 win over ninth seed Denis Shapovalov earlier in the day.

Having won the Miami Open earlier in the year, Hurkaz is on track to complete the Sunshine double – winning Indian Wells and Miami in the same year. The two events take place back-to-back in March every year, but Indian Wells has been postponed to October this year due to the coronavirus pandemic.

Only 10 layers have managed to win the two events in the same year – the last coming in 2016 when Novak Djokvoic and Victoria Azarenka accomplished the feat. If Hurkacz is able to complete the double this year, he will become only the 11th player (male or female) to do so.

The list of the 10 players to have won the ‘Sunshine Double’ so far includes: 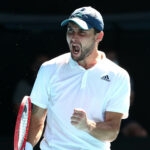