Daniil Medvedev is a leader among the new generation of men’s tennis stars, and he will become world No 2 later this month. 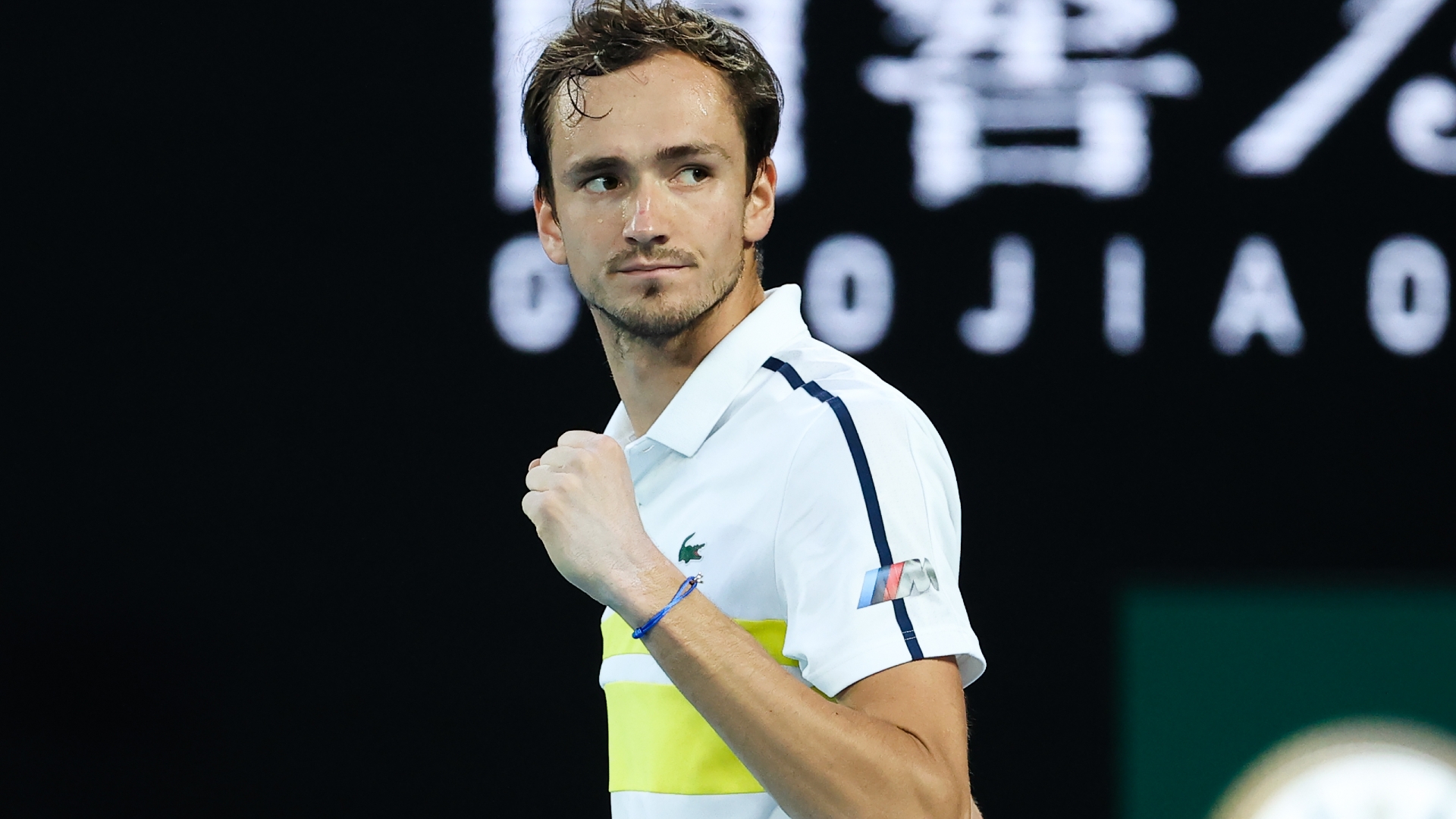 Russia’s Daniil Medvedev will climb to No 2 in the ATP rankings later this month, one small step signalling that big change may be afoot in the men’s game.

The leading two positions have been occupied by a combination of the ‘Big Four’ ever since Rafael Nadal climbed above Lleyton Hewitt to take second place on the ladder on July 25, 2005.

With the release of next week’s @ATPTour draws, @DaniilMedwed is confirmed to become World No. 2 in @FedEx ATP Rankings on 15 March.

Medvedev will be the 1st player in the Top 2 since 25 July 2005 other than the Big 4 of @DjokerNole, @RafaelNadal, @RogerFederer and @Andy_Murray.

Nadal, Roger Federer, Novak Djokovic and Andy Murray have all had spells as world No 1 in the years since then, and no other player has had a look-in on those leading two positions.

Medvedev missed an early chance this week in Rotterdam

Within days, however, that is about to change, as the younger generation of players gains a first foothold in the top two.

The ATP, which runs the men’s game, said Saturday that 25-year-old Medvedev is certain to nudge up one place from his current position of world number three when the rankings, are published on March 15.

The Russian is currently on 9,735 points, 115 points behind Nadal, and he has a first-round bye at the Open 13 Marseille next week. 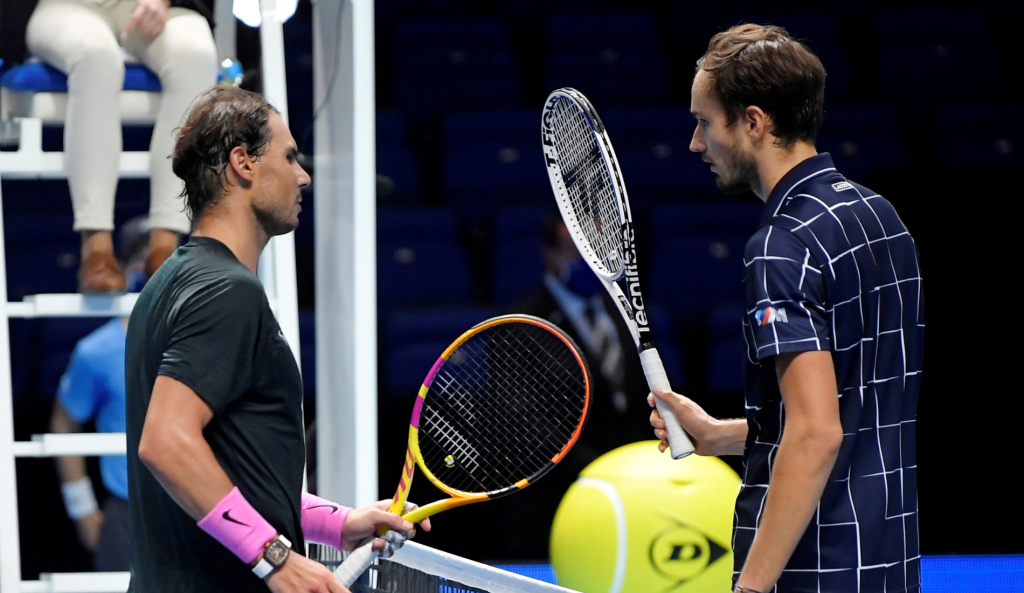 Medvedev, who won the ATP World Tour Finals title in November and reached the Australian Open final last month, missed an early chance this week to move ahead of Nadal when he lost in the first round of the Rotterdam Open.

Coco Vandeweghe won against Alycia Parks 6-4, 6-4 on Monday evening and will...