Nick Kyrgios received $25K in fines from the ATP for his behavior at Indian Wells. American Jenson Brooksby will likely be the next player punished. 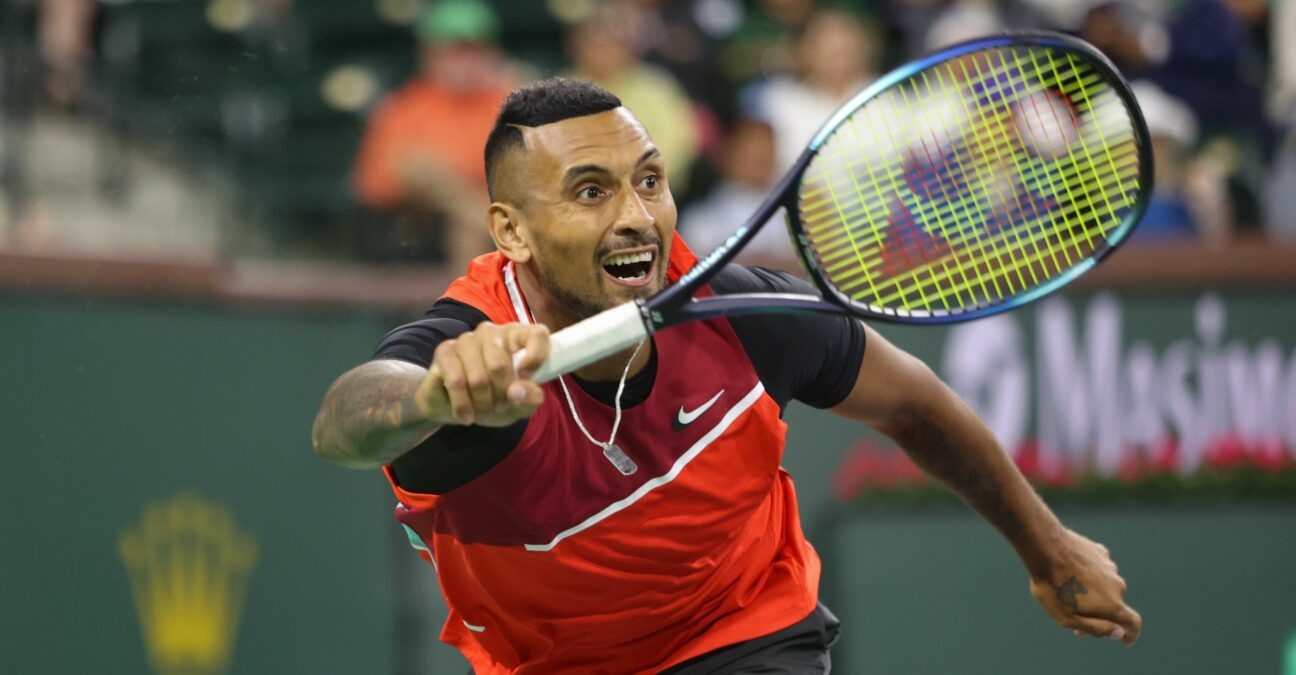 The tour has shifted scenery from the California desert to the balmy oasis of Miami, but Indian Wells is in the news again today as the ATP made public its punishment of Nick Kyrgios for his racquet-tossing incident after his quarterfinal loss to Rafael Nadal last week.

26-year-old Kyrgios was hit with two fines totaling $25,000 – $20k for unsportsmanlike conduct and another $5k for audible obscenity, per Christopher Clarey of the New York Times.

American Jenson Brooksby could be next

Dangerous racquet tosses are in the news once again this week thanks to American Jenson Brooksby, who made headlines on Thursday when he threw a racquet in anger in the direction of a ball boy during his three-set victory over Federico Coria in Miami. 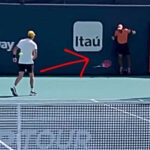 In the incident’s aftermath (see video below), many expressed the opinion that Brooksby should have been defaulted, including Coria himself.

The Argentinian pleaded with umpire Carlos Bernardes on court during the match, and after his defeat he told reporters in Spanish that he felt Brooksby should have been defaulted.

“If you assault someone on the field, you should be disqualified directly,” Federico Coria said, his comments translated from Spanish by Sports Keeda. “The ATP will have to clarify the rules to follow. I told Carlos that I was disappointed because he didn’t even want to ask the ballboy how he was. I don’t know why he acted like that. If any ‘Latino’ had done that, he would have been suspended for three months.”

Brooksby apologised for his actions after the match, but the fact that he showed no remorse on court after the incident garnered more attention.

“I don’t really feel like that’s me,” Brooksby said in an interview on Thursday. “I really feel bad about that, I was just more frustrated with myself and unfortunately I let it out that way.” 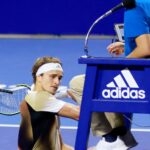 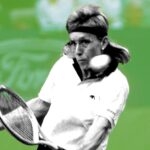 May 23, 1994: The day Martina Navratilova broke her racquet as she bid farewell to Roland-Garros
tennis majors