Home » News » Moya on Nadal: “The best thing is to stop, come back at full strength”

In a recent interview with a Spanish broadcasting corporation, Carlos Moya talked about Rafael Nadal’s French Open loss to Novak Djokovic and Nadal’s decision to withdraw from the Olympics. 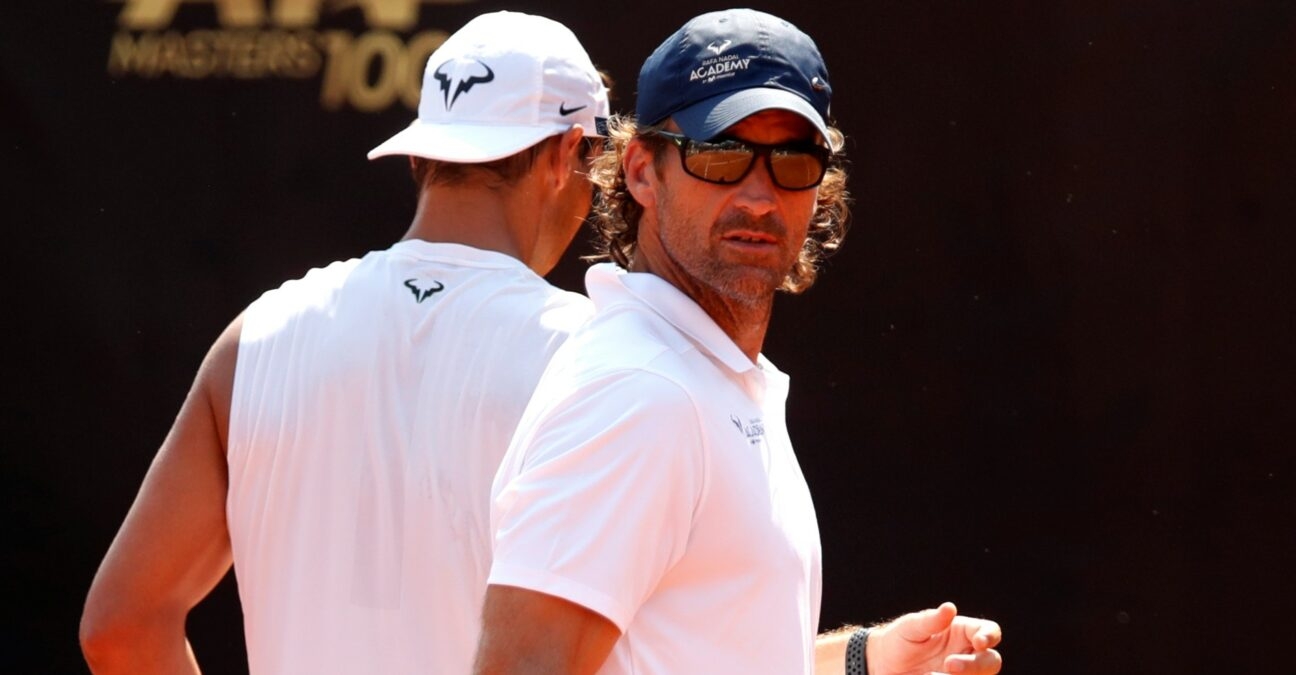 Wimbledon begins next week and the Tokyo Olympics are taking place next month, but neither event will have Rafael Nadal in the field.

A week after losing to Novak Djokovic in the French Open semi-finals, Rafael Nadal withdrew from both Wimbledon and the Olympics while citing an emphasis on the long-term health of his body.

“It’s never an easy decision to take but after listening to my body and discuss it with my team I understand that it is the right decision,” the 35-year-old wrote on social media. “The goal is to prolong my career and continue to do what makes me happy, that is to compete at the highest level and keep fighting for those professional and personal goals at the maximum level of competition. The fact that there has only been 2 weeks between RG and Wimbledon, didn’t make it easier on my body to recuperate after the always demanding clay court season. They have been two months of great effort and the decision I take is focused looking at the mid and long term.” 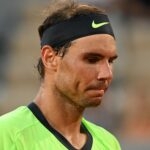 In a recent interview with Spanish Radio and Television Corporation (RTVE), Carlos Moya — Nadal’s coach — offered an additional explanation for the decision.

“The clay-court swing was very tough, with a lot of physical and mental pressure,” Moya reflected. “Rafa finished exhausted. He is going to take a well-deserved rest. This is a marathon, a long-distance race, in which hard decisions have to be made and he has considered that the best thing is to stop [so that he can] come back at full strength. Rafa two years ago reached a point of great mental fatigue that was very difficult to get out of, and now he was close to that again. He cannot afford (to play) a Grand Slam if he is not at 100 percent.”

Nadal’s clay-court season was roller-coaster ride that had some highs but was plagued by far more lows than usual for the King of Clay. In addition to his Roland-Garros disappointment, Nadal lost to Andrey Rublev in the Monte-Carlo quarter-finals and to Alexander Zverev at the same stage of the Madrid Masters. Although the Spaniard triumphed in Barcelona and Rome, he was pushed to three sets a total of five times in those two tournaments. Nadal had to save one championship point against Stefanos Tsitsipas in Barcelona and two match points against Denis Shapovalov in the Rome third round.

On the heels of such a grueling clay-court campaign, three weeks in between the French Open and Wimbledon would have been useful. That was the original allotment on the 2021 schedule, but it changed when Roland-Garros was postponed by a week because of the ongoing Covid-19 pandemic.

Just as Nadal indicated when announced his withdrawal from Wimbledon and Tokyo, Moya confirmed that the two-break break was a factor in his player’s decision.

“The defeat (to Djokovic) has not affected (the decision) as much as the fact that there is one week less than usual to prepare for Wimbledon,” said Moya, who went on to say that the mental strain of the pandemic — including having to play in stadiums with either no fans or at less than full capacity — was also a factor.

An apparent foot injury was also an issue.

Nadal’s setback against the top-ranked Serb was just his third all-time at Roland-Garros. He is now 105-3 lifetime at the clay-court major, having previously lost to Robin Soderling in 2009 (fourth round) and Djokovic in 2015 (quarter-finals).

We are going to learn a lot from this match.

Moya analysed the most recent result during his interview with RTVE.

“Everything was very even,” the former world No 1 assessed. “A series of points can change the balance; Novak was better in those situations — like 5-6 in the third set. But It was also key that Rafa let him into the game when he was dominating 5-0 in the first set. Although he ended up closing (out) that set, it raised doubts to see how Djokovic raised his level.

“Many times we talk about tactics, but to win these games you need to be very successful in all your shots. Rafa made too many unforced errors and he was not at his level with the serve or with the backhand. Novak did better; he cornered him very well on his backside and Rafa could not easily escape from there.

“We are going to learn a lot from this match.”

Of course, Nadal won’t be showcasing what he learned from that match at either Wimbledon or the Olympics. His next time on court could come in Toronto, Cincinnati, or at the US Open. He is a four-time US Open champion (2010, 2013, 2017, 2019).